This is Part Two of the Monkey Fighting Robots’ Oscar Predictions for the 89th Academy Awards: Best Original and Adapted Screenplay, Editing, Cinematography, and Animated feature film. My prediction system uses 25 years of data from awards and critics to try predict who the likely winners will be. Come Sunday, we’ll see how well it works. Make sure to check back after the Oscars to see if you beat the system! 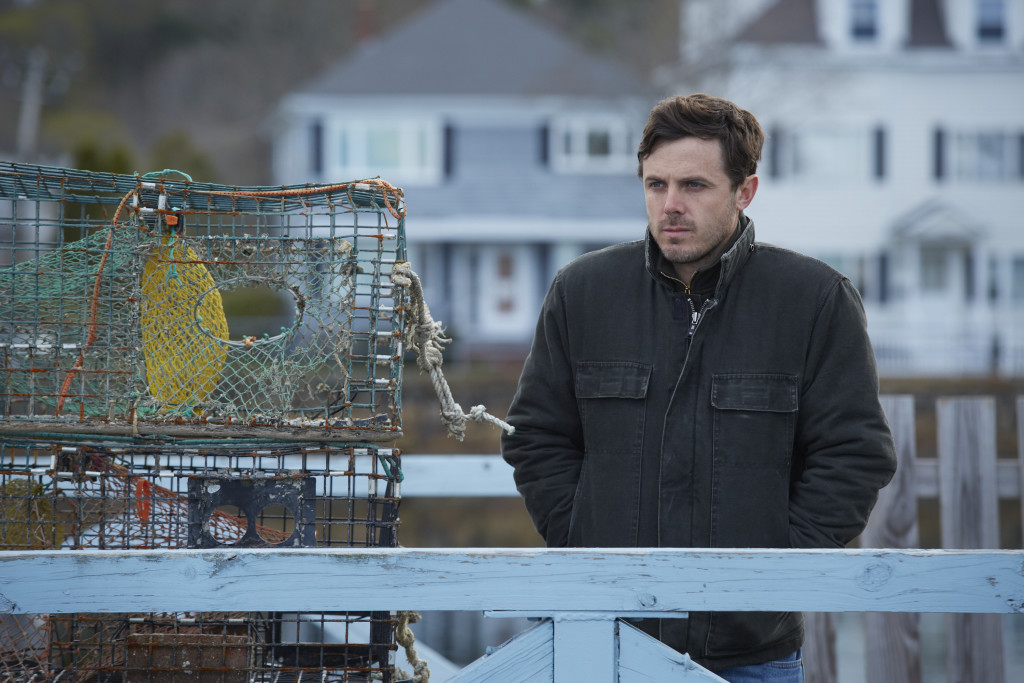 Predicting Best Screenplay of either type is a nightmare this year because of the Academy’s category guidelines. Just about every other award that matters has given Moonlight Best Original, but the Academy considers it an Adapted. So, in all honesty, who knows. The system thinks it’s Manchester, and I’m inclined to agree. La La Land was all about visual and audial storytelling, not so much the story. So the system claims it’s going to be Arrival, which took both the Critic’s Choice and the Writer’s Guild of America awards. Except the system doesn’t understand how confusing the Academy is. Considering Moonlight won almost every Original Screenplay award, I think it’s fair to assume that it’s the lead here.

The system says La La Land will take it, which makes sense considering it has taken most of the awards for cinematography this year. This year is a conundrum for Editing. Arrival and La La Land took the Eddies for Drama and Comedy, respectively, while Hacksaw won the BAFTA. Historically, the BAFTA and Eddie Drama are equally weighted, so in theory Arrival and Hacksaw both have a shot. However, the San Francisco Film Critics Circle Awards, which has a weirdly accurate track record for this category, gave it to Arrival and Moonlight. So I really have no idea, but Arrival is alphabetically first in the list, so that seems a good as reason as any to bet on it. 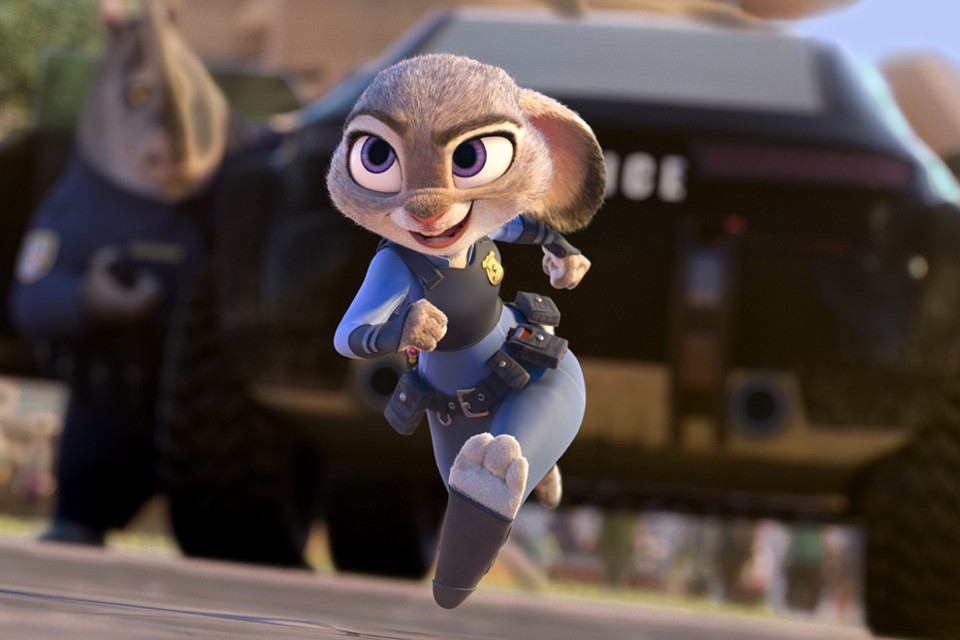 If we’re being honest, I’d rather give this award to Kubo and the Two Strings. It was phenomenally animated, a real technical masterpiece. But Zootopia won the Annie and the Golden Globe, so that’s where the award is going.

Want to see more predictions? Check out Part 1, 3, 4, and 5 of our predictions here!