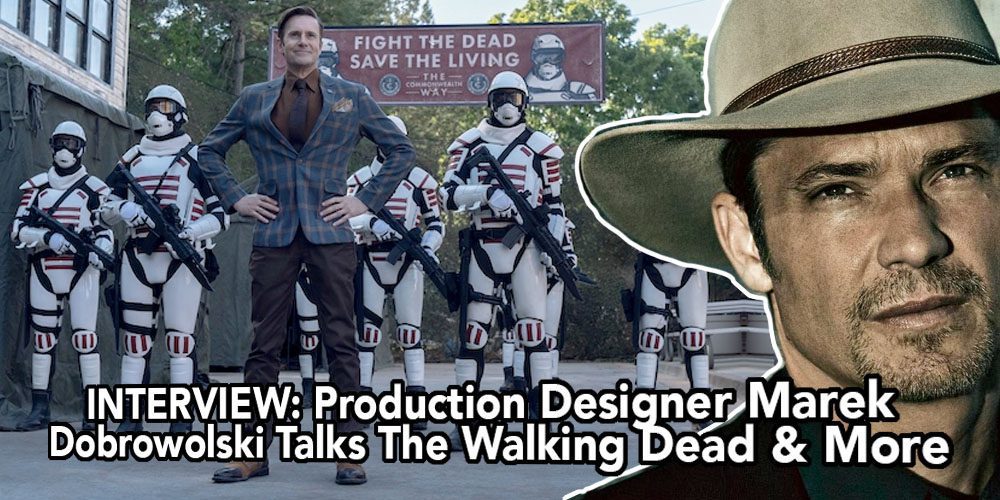 In 2010, The Walking Dead exploded onto TV screens with a cinematic pilot. As the series went on, its popularity grew. At one point, the series was breaking viewership records in specific demographics. But all good things must come to an end. The series took viewers into places they’d yet seen for its final season. The Walking Dead ended its run with a bold new look as it closed out this long-running portion of the story.

PopAxiom spoke with Marek Dobrowolski about becoming a production designer and creating the look for the final season of The Walking Dead.

Marek was born in Poland, where he studied fine arts and became a graphic designer. After receiving his fine arts degree, Marek studied for an extra two years to study theatre, television, and film. After that, he became a theatre designer doing costumes, lights, and sets.

“I met Alvin Ailey from the American Dance Theater,” Marek says, after crossing the pond to work in New York. “I learned a lot from him. I was able to get a Fulbright grant to continue learning in the New York theatre world.”

Now financially secure, Marek traveled the United States working on different shows. He realized that American theatre was very different and much more commercial than he had expected. It’s not subsidized in any significant way, which leads to a problem. The Fulbright grant ended, and Marek had to figure out how to make a living.

“Jon Cryer’s manager put me in touch with Cannon Films, who hired me to do a series of period fairy tales known as the Cannon Fairy Tales. We went to Israel and Italy, and we shot nine fairy tales in a year and a half, back-to-back. That was a great experience,” says Marek.

Marek traveled the world for another year, working primarily in theater before returning to the United States to concentrate on film full-time. “I moved to Los Angeles where I was hired as an art director by Bruno Rubeo for a film by Taylor Hackford called Blood In, Blood Out. That was my first exposure to Chicano culture and their mafia of the 60s. It was fascinating. We did a lot of interesting things related to the culture.” He brought that fascination to another film he worked on just three years later — The Craft. “I was pushing for that. It’s iconic. It’s where the magic comes from. It fit.” 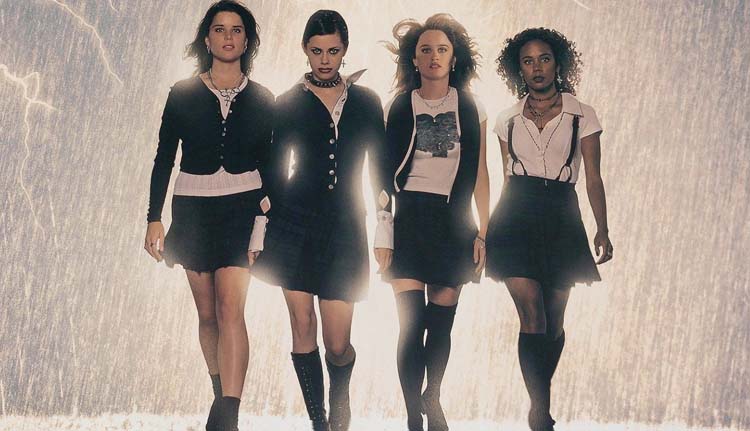 Marek explains one major difference between designing for the stage and screen. “There’s a director and a designer in theatre and no one else. As a designer, I am the visual director. With the director, we come up with the visual story. They concentrate on blocking and acting while I work on what’s around the players. We also have a lighting person providing input, though; in Europe, I would also likely be doing that. So it’s a much more coherent approach.”

In theatre, “you’re there rehearsing separately, then dress rehearsals, then it’s opening night, and it’s all over. It’s history. You come the next day and now stand on the sidelines. There’s this distance. The baby is born. That’s the difference. You are with the director from beginning to end, you create this thing, and then it’s gone.”

“In film,” he continues, “you are there at the beginning creating with the director. Then, you’re just facilitating the shoot, ensuring that what they need is there. It’s a completely different mindset. To a certain extent, you lose that control that you have in theatre. In film, you create an environment, but it’s up to the director and DP how the film is shot, and you hope that your sets survive. Then there’s an editor who cuts things his way.”

The Walking Dead reached its 11th season and was ready to bow out with an unforgettable 24 episodes. Marek explains how the Walking Dead team wanted a new environment, a new world, and something very different for the final season.

Marek presented building a town square for season 11. “I got to build this town based around this old train station from 1885 that served as the town’s headquarters,” he says.

It was a fresh look for a long-familiar-looking show. “I heard a lot from the writers and actors that it was a great change because they’d been in the forest for so many years.”

“The idea for the headquarters was about exploring something different,” he shares. “We could’ve set it in a city hall, but that’s normal. Let’s do something different. It’s a different world. That’s where the train station idea came from.” 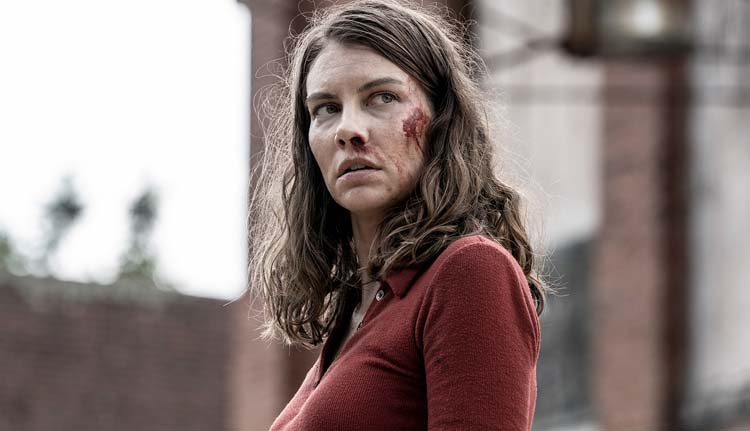 It’s the age of content, many productions are racing from one set to the next. Marek likes the middle ground. “I love the mini-series approach. It’s like a big movie that’s packed with stuff. I had the privilege of working on a couple of those, like Hitler: The Rise of Evil on CBS. Then, I worked with Steven Spielberg on Into the West. Six two-hour epic movies about the Lakota people based on historical events.”

“I’m working on Justified,” he says about upcoming projects. Justified: City Primeval is a highly anticipated sequel to the popular series and will be eight episodes.

The basis for the series is Elmore Leonard’s City Primeval: High Noon in Detroit. However, Marek reveals, “We shot in Chicago, which is a fantastic city. It bloomed over the years with all these new buildings and architecture. But we’re supposed to be in Detroit, so we can’t show any of that.”

“I wish we could shoot in Detroit,” he says, “but we are in Chicago for various reasons. So we do some tricks to sell to the audience that we’re in Detroit. It’s a shame because Detroit is such an interesting city with such a great story.”

Marek describes how they work to find similar looks; old factories or abandoned buildings. He mentions that the crew will also be shooting in Miami.

Thanks to Marek Dobrowolski and Impact24 PR
for making this interview possible.