Five Things We Can Take Away From The 2017 Oscars

The 2017 Oscars was a mixture of predictability and staggering moments. La La Land’s record-tying 14 nominations didn’t foretell as much as we thought, candy fell from the rafters, and an envelope stole the show. Here are five things we can take away from Hollywood’s biggest night. 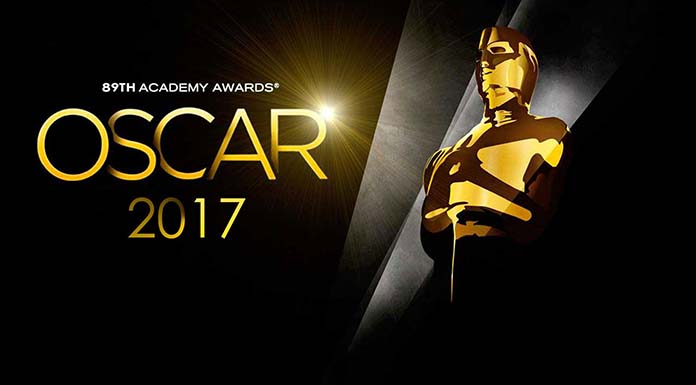 Jimmy Kimmel Needs To Return As Host Next Year

I thought Jimmy Kimmel was so incredibly at ease as host of the Oscars that it evoked memories of when Billy Crystal. He had an incredible feel for the room. His bit involving the tour bus people coming through the Kodak Theater was one of the funniest I’ve ever seen executed during an awards show. The Academy would be foolish not to ask him back to host.

The Academy Will Do What It Wants

In what amounted to a bit of a surprise, Casey Affleck won the Academy Award for his role in Manchester By The Sea. His win broke a streak of 10 years where the winner of the SAG award (in this case Denzel Washington) went on to win the Academy Award. It was widely expected that Affleck’s legal issues would be a roadblock for him last night, but that wasn’t the case. This was just another example of when it comes to a choice between penalizing the artist for personal issues or siding with the artist; The Academy will side with the artist. I don’t know why I’m shocked; Roman Polanski has an Oscar.

Damien Chazelle, Viola Davis, Emma Stone, and Mahershala Ali are examples of the predictability that was woven into last night’s festivities. Each was considered the prohibitive favorite in each of their categories, and they all left victorious. While some might vilify the predictability of an award show, it’s fine when the right people are recognized.

Viola Davis Gave An Acceptance Speech For The Ages

While it was a foregone conclusion that Viola Davis was going to win Sunday night, her speech was just staggering. There wasn’t a dry eye in the Kodak Theater, and my favorite quote was

I became and artist and thank god i did, because we are the only profession that celebrates what it means to live a life

Viola Davis became the first black actor/actress to win a Prime Time Emmy, Oscar, and a Tony for acting.

Unfortunately, the only thing people are going to remember is a mistake made while announcing Best Picture. Good thing this singular moment revealed a great deal.