Five Potential Upsets That Could Happen At The 2017 Oscars

With Hollywood’s biggest night finally upon us, the perception is that there won’t be much suspense as La La Land is expected to win big. However, if you are like me and love rooting for the underdog here are five potential upsets that could happen this evening.

Casey Affleck- Manchester By The Sea

As late as a month ago, Affleck was the sure fire lock for the Academy Award. However, in recent months Washington gained all the momentum with his stunning victory at the SAG awards. Throw in that Affleck has been dealing with legal issues that have detracted from his stunning performance. Both are tremendous in their respective films, so really they are neck and neck. If a majority of voters cast their ballots before the lawsuit became news, then Affleck will win, and because Washington is now the favorite, it would be referred to as an upset.

While everyone has already declared that this is Emma Stone’s award to lose, it’s hard to ignore how voters adore Huppert’s performance in Elle. Out of the 35 nominations, she has received for her performance in her latest film, she’s won 24 of them. No, she didn’t win the SAG award. I can’t disagree with anyone who states that the momentum is not on her side, but I can’t shake this feeling that if there is an upset tonight, this will be it.

Michelle Williams- Manchester By The Sea

Michelle Williams has about a 5% chance of pulling off the upset. The Academy has always seemed to appreciate her work, there will be a riot if Viola Davis doesn’t win. While Williams is a big part of the emotional core of Manchester By The Sea, it will be one of the all-time shockers if this occurs. 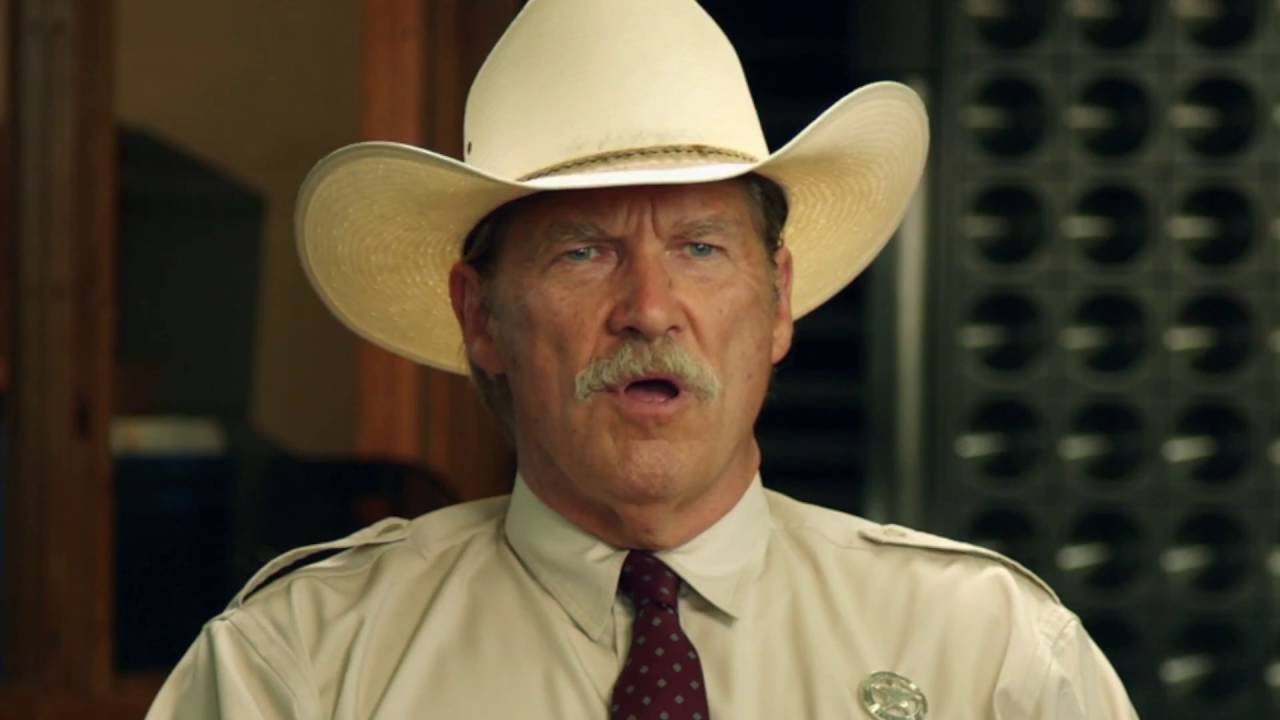 This would be a great a way for the Academy to show their respect to this vastly overlooked film. Jeff Bridges is as good in Hell or High Water if not better than he was in Crazy Heart. He may be in a supporting role in this film, but he certainly steals the show playing the older and wise Texas Ranger. Above all else, how great would this acceptance speech be?

It’s largely expected that La La Land has this award locked in, but I’m not so sure. The Academy loves to make a statement and what better statement than to recognize this film. Hidden Figures tells a tale that empowers both African Americans and women as well. It’s packed with powerful performances and was recognized by SAG for Outstanding Performance By A Cast In a Motion Picture.