It feels like Hollywood has been talking about a Freddie Mercury biopic for over a decade, but with reports of a script being assigned to Anthony McCarten and rumors of Ben Whishaw being cast as Freddie, maybe the project has finally passed through the dreaded zone of developmental hell.  Sony has the rights to the story and they know a lot is at stake portraying the equivalent of a musical god.  I personally had Freddie’s band, Queen, serenade me to sleep almost every night as a child, and when Bohemian Rhapsody plays at any bar, I would bet my life savings that the crowd erupts in the wake of its melody and lyrics.  They must not mess this up; people will riot!

Ben Whishaw is a fine choice.  I thought he gave great performances in particularly risky roles of Cloud Atlas, and I’m Not There., but this article will discuss 5 different actors that could or would be just as good portraying Freddie Mercury.

I must admit I have a man-crush on Joseph Gordon-Levitt, but how could you not?  With a resume that includes Inception, 50/50, The Dark Knight Rises, 500 Days of Summer, Looper, and The Walk, he has proven he can do comedy, drama, action, foreign accents and even a young Bruce Willis. Plus, he survived and thrived after being a child actor.  That’s very impressive given the history of child actors as adults.  Also, even if he can’t sing, he’s a lip-synching master!

This American Idol-Season 8 stand-out is a bit obvious.  His show audition included Bohemian Rhapsody, and he ended up touring as the lead singer for Queen in 2011.  He has studied Freddie and embraced his impact with the history of the band.  Many musicians have taken the leap from music to film, and have done tremendous jobs.  I believe Adam would pull it off. After all, he has already been doing it on tours.

Zachary Quinto has immense talent and just generally seems like a nice guy.  If this man can pull of the iconic Spock, he can do anything.  He’s played the villain in Heroes,  various roles in American Horror Story, the slapper in The Slap, so basically the guy has the range and talent to encompass any role.  He would master a role and opportunity to play Freddie Mercury.

An upcoming actor, Ezra Miller, has established himself as a rising star with his emotional performance in The Perk of Being a Wallflower, to his creepy portrayal in We Need To Talk About Kevin.  High profile movie executives must belief the same thing,  since he has been cast in a pivot Warner Brothers/DC entity, The Flash 2018.  Ezra may be young, but I believe he would capture Freddie with no qualms.

Who doesn’t love Hugh?  At this point in his illustrious career, his acting speaks for itself.  His filmography is well documented, yet so is his singing ability.  Hugh Jackman is a trained opera singer, so he can belt out tunes with the best of them.  Since he is tad older, a brilliant option would be having him take on half the role, similarly how they structured Brian Wilson’s biopic Love & Mercy.

Sacha Baron Cohen was listed or rumored to play Freddie for a couple of years, but it just never worked out.  He is certainly an unconventional choice; however, I do believe he has the ability.  Behind all his zany characters is a unique skill set. Playing and singing in Les Miserables, proved it.

All these actors or entertainers would provide a great perspective to Freddie Mercury.  I truly believe any of them would be a fantastic choice.  Let’s just hope the rumors and news turn concrete, so that another doesn’t bite the dust! 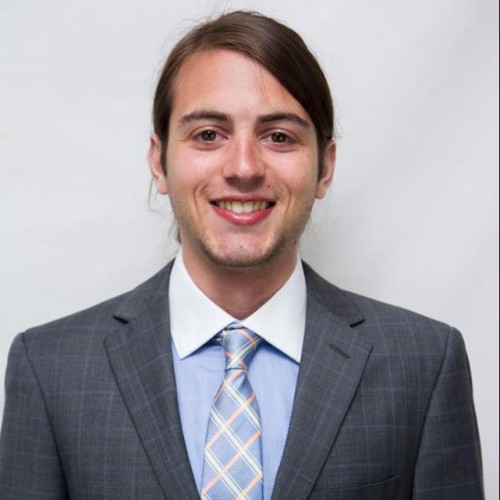