The Road to the Oscars: The PGA’s Reveal Likely Best Picture Winner

As the long road to the Oscars marches on, the identity of the eventual front-runners becomes ever-clearer. The Producers Guild Awards are very important in establishing the front runner for Best Picture. Often seen as the deciding vote, the PGA can all but make certain who the winner will be.

This is the third in a series of analyses dedicated to decoding the Oscars. Follow along as we predict who will be taking the stop spots come march, and who will be left wanting. Without further ado, the Producers Guild Awards 2018 winners:

Best Picture – The Shape of Water

Oscar Chances: There’s no watering it down, TSoW will take home the win.

Why?: In the past decade, the winner of the Producers Guild Awards and the Critics’ Choice Awards has lined up seven times. The only time their pick did not line up with the Oscars was last year for Moonlight. That lightning will not strike twice; del Toro will take the stage come March.

Why?: It has won at every major award show this year. It is nearly perfect. That’s a winning combination. 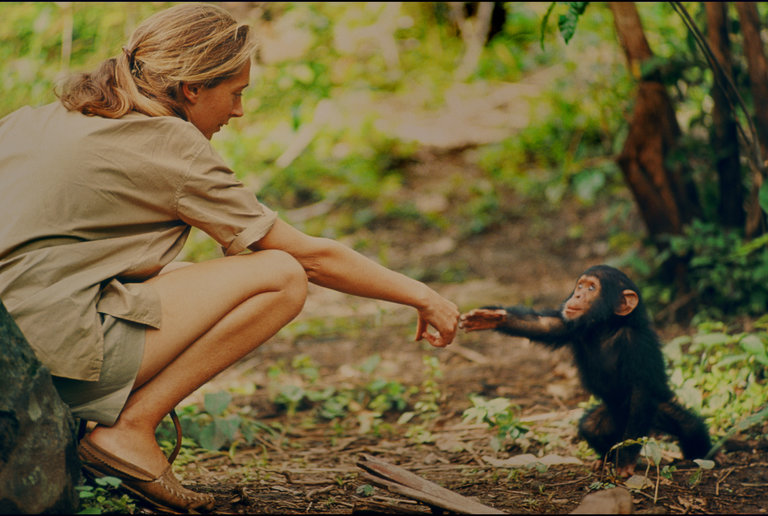 Oscar Chances: Nearly a sure thing.

Why?: Every year that the Producers Guild and Critics’ Choice Awards have synced in their Best Doc pick, that movie has won the Oscar. That being said, this is a hard category to predict, and there’s not a lot of past data to go on.

What do you think of the PGA’s picks? Who are you hoping to see take the stage this March? Let us know on Facebook, Twitter, or in the comments below!