A new photo from the upcoming Logan has been released via Hugh Jackman on Twitter. 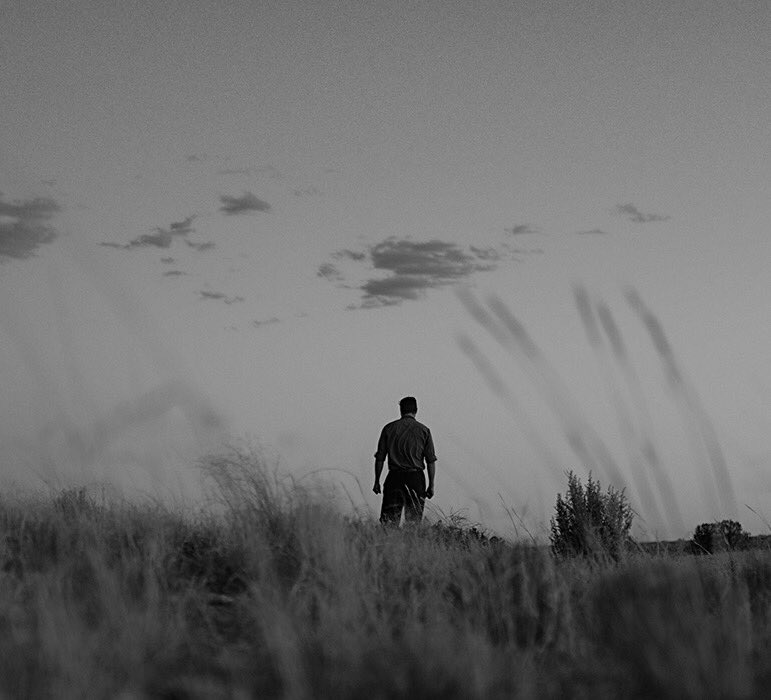 Once again showing off the film’s grim tone, Logan looks as though it will be the darkest X-Men movie yet.

So far we’ve only gotten one trailer, and for a film that’s out in nearly two and a half months, that’s practically nothing. When could we be getting a second trailer?

What could be going on in this image? Speculate in the comments below!