A few weeks back I looked ahead at the animated films hitting theaters in 2017. Now it’s time to break down what comic book movies we’ll be seeing in the new year. Hugh Jackman will be giving his last performance as Wolverine, with Patrick Stewart likely also portraying Charles Xavier for the last time. Appearing as a dark, grim western film, Logan looks to be a proper send off for the legendary X-Men actors.

Although it dealt with controversy over casting Scarlett Johansson in a role that most assumed would go to an Asian actress, this movie was still made and dropped a unique teaser trailer.

The gang’s back together once again. Join Rocket, Baby Groot, Gamora, Drax, and Star-Lord on another space adventure filled with classic songs. Directed by Patty Jenkins, Wonder Woman looks to set the DC Extended Universe straight and give fans hope for the future. The Marvel Cinematic Universe is giving us its first high school drama with Spider-Man: Homecoming. Called a “John Hughes”-esque tale, the first trailer dazzled and got fans hyped for another reboot of the character. 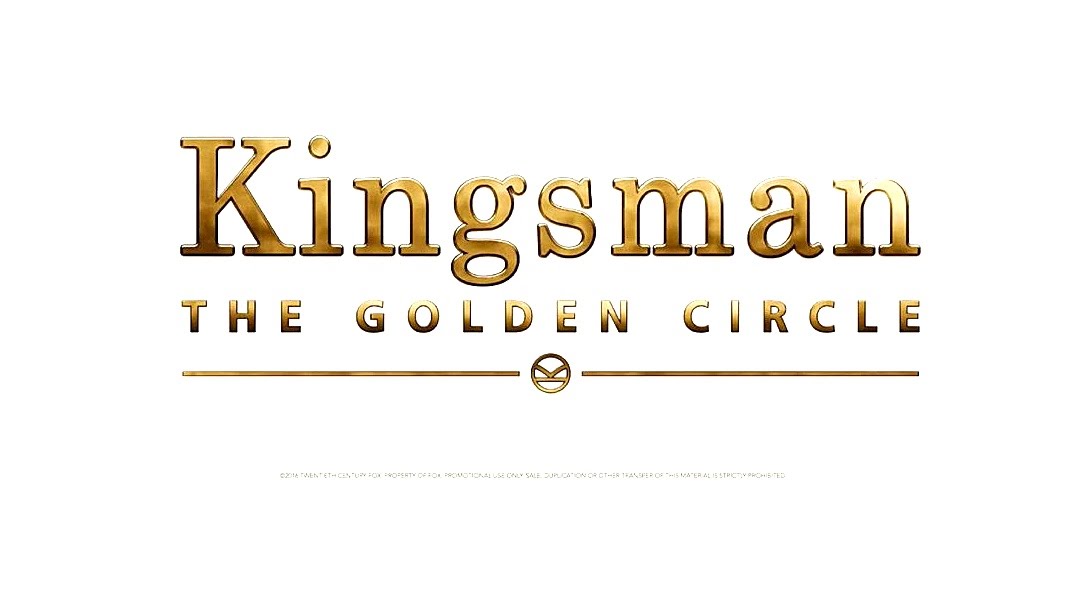 There’s no doubt that the original Kingsman caught audiences by surprise. Including great performances, action, and writing, can the sequel live up to expectations set by the first? This isn’t your average Thor film. The first two are generally looked at as the weaker of the MCU movies, and Marvel took note. Pairing Thor with Bruce Banner himself, Hulk, was just the start. Jeff Goldblum will be portraying The Grandmaster, with Cate Blanchett playing Hela and Tessa Thompson as Valkyrie; Taika Waititi is the director. The culmination of the DCEU – on November 17, Justice League hits theaters. This is the first time we’ll see the heroes working together in live action on screen. With the divisiveness of Batman v Superman, we’ll have to wait and see if Zack Snyder can win audiences over.

What 2017 comic book movie are you most excited for? Let me know in the comments!