Disney is scheduled to release their live action Mulan November 2, 2018, but there won’t be any music-and the internet is LIVID. As it should be. Director Niki Caro, who is best known for directing films The Zookeeper’s Wife and McFarland USA, stated in an interview with MovieFone that the film “from what [she] understand[s], [has] no songs right now.” The film’s release date seems…hasty, and can only be speculated that this is due to it having to compete with Sony’s upcoming Mulan adaptation. Usually I try to maintain a form of 3rd-ish person POV when writing news-ish type things, but as this movie holds a very near and dear place in my heart. Let me tell you why I personally am chapped about the absence of musical elements in the upcoming film. This piece will be somewhat-but not very-informative.

In the MovieFone interview, Caro described her vision for Mulan as “extremely muscular and thrilling and entertaining and moving.” Obviously, the focus will be on the extreme potential for amazing action and fight scenes. My personal worry for this project, is that Disney will focus too much on trying to make Mulan exciting, and “kick-ass”, and neglect the emotional backing the movie holds. For me, as an Asian-American female, the animated Mulan was one of the only films that I watched that not only made me feel less isolated as an Asian-even if I am not Chinese-by incorporating very Asian ideals into a film that became very mainstream, but it was also one of the first instances of strong female empowerment that I was exposed to as a small child. So, I really want to see this film done justice as an overall whole, because of how iconic it was to me and my life-as I’m sure with many other Asian girls who saw it growing up. Part of what made Mulan so iconic, and memorable, were the musical numbers.

As a general person, one knows that music makes you feel things. We may not all be behavioral scientists, and be able to explain the effect music has on us in terms of neurons and what have you, but we could probably all agree that music can affect our mood and how we perceive things. The musical numbers in the animated version of Mulan, added another complex sensory stimulant, that allowed viewers to immerse themselves and their emotions in the film. Accomplishing the task, where the audience can feel what Mulan was feeling, would have been much less effective if all the audience had to go off

of was dialogue. I understand the logic behind excluding music numbers from the live action remake. Obviously, singing while training for a battle will take away from realism of the scene, and film as a whole, but is it worth it to strip such an iconic film of what made it so iconic? I feel pretty personally victimized by the decision, because I’m sorry but if I can’t have the feeling of wanting to sing about kicking butt, I’m not into it.

To be fair, the live action version won’t be just a remake of the animated film, with real people. A source from the film told Vulture, in reference to a rumored spec script that the spec script “was a jumping-off point for a new take on the story that draws from both the literary ballad 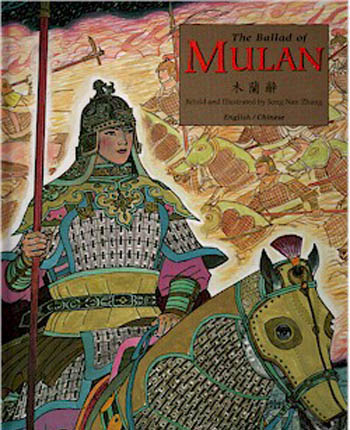 of Mulan and Disney’s 1998 animated film.” While the spec script in question isn’t the one being used for the actual film, it can be pretty well deduced that Disney used it to inspire the script currently reported to be the official one-written by Rick Jaffa and Amanda Silver (both involved in the writing for Jurassic World and The Planet of the Apes). This is exciting, due to the fact that the actual Ballad of Mulan was less PG and simplified than the 1998 film.

The lack of music, isn’t the only issue with this film, as most of us well know by now. Disney is facing a lot of pressure not to “white-wash” the project, especially after the whole Doctor Strange debacle. As an Asian-American, I would be upset if Mulan followed suit, or participated in perpetuating Yellow-Face by portraying Asian characters with Caucasian actors. Thankfully, that’s not going to happen as Disney has gone on record multiple times assuring us that the cast will be all Asian.

My last comment is this: if Mushu isn’t as sassy as he was in the animated film, I’ll consider the entire thing a complete failure. 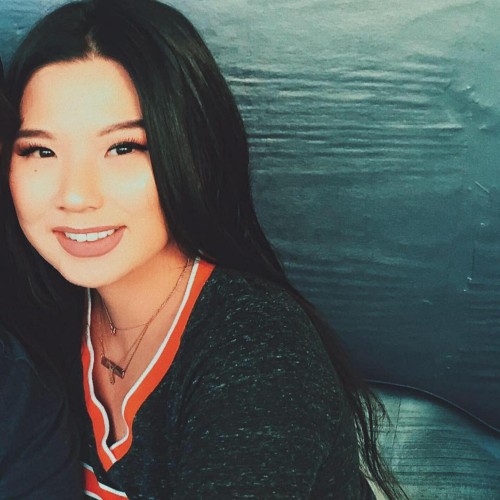