Ok, so we’ve all seen how the Ghostbusters 2016 reboot trailer is being heavily rejected across the internet. Literally the most disliked movie trailer in history rolling in at over 690,000 thumbs down on YouTube alone. Many are speculating because it’s an all woman cast, and that it’s a misogynist ideology for the massive hate towards the movie.

However, let’s be real here America. Did we not properly watch the trailer we have at hand?

The original had some cheesy characters but in a fun way! It was appealing to children and the inner child alike, encouraging the demand for merchandising. None of these ghosts in the preview seemed remotely appealing. Yes we saw a minor hint of Slimer appearing however, there’s isn’t any other creature appearances apart from these blue mundane spirits. A whole city invaded by ghosts is a solid conflict, however if we’re going to use a major franchise with a plethora of paranormal imagery, why wouldn’t we spend a little more time on the creature design? What, was it all wasted on the cast? Not only did they have the 1984 Ghostbusters and the 1989 Ghostbusters II to work off of, they also had the 1986 Ghostbusters animated series to bounce ideas off as well! A huge opportunity to create some awesome new memorable spooky characters to add into the Ghostbusters’ franchise realm, but nope mediocrity will just do.

To be completely honest, I could completely careless about the headlining actresses involved in this film. I’m happy for the 3 out of the 4 women did great on SNL and kudos to Melissa McCarthy’s successful career with Gilmore Girls as well as the 2015 Spy movie, however none of this has any substantial weight in my personal interests. None of these actress participate in things that I actively seek for viewing pleasure. The only things I did could find upon further research is that Kristen Wiig did a voiceover for Madame Hagfish in Spongebob Squarepants back in 2011 and Leslie Jones made an in appearance in a Workaholics episode back in 2014, but still doesn’t motivate me whatsoever to see this remake. The only name that caught my personal interest was Chris Hemsworth, but only in the light of eye candy. Fantastic marketing ploy, or attempt to appeal to the female crowd, but still not something that’s going to make me cough up movie ticket money or even try to search the scurvy seas to download this movie.

One of the main issues I truly have with this film is the idea of trying to promote equality but in the worst way possible. Yes, we get it, not all “heroes” have to fit the standard of the Wonder Woman archetype but it doesn’t mean that we should downplay entertainment value. I mean who does this cast exactly appeal to apart from Middle America and close minded middle aged women? You have Melissa McCarthy with an unnamed role in the group but she of course is the “funny” plus sized one. Kristen Wiig is supposedly this huge quantum physics expert with a dry personality. Kate McKinnon appears to be the younger genius engineer who plays the role with minor sexuality but it’s accepted because she hints at the cool potential lesbian/bisexual and we have to be politically correct. And then we have Leslie Jones who doesn’t get the role of being a scientist or upper level of scholar intelligence… No, no, she’s the big black sassy woman who gets dubbed as having the street smarts. Who seriously came up with this character system? Even if we had different actresses to play the same roles, yet again nothing really interesting for viewers to strive and see. It’s not the all female cast that’s the problem, it’s truly the character roles provided.

As the well-known YouTube personality Comic Book Girl 19 stated in her reaction video:

“You know what’s more progressive? Having a team of both men and women ghostbusters who work together and they have their own unique talents and own unique skills.” 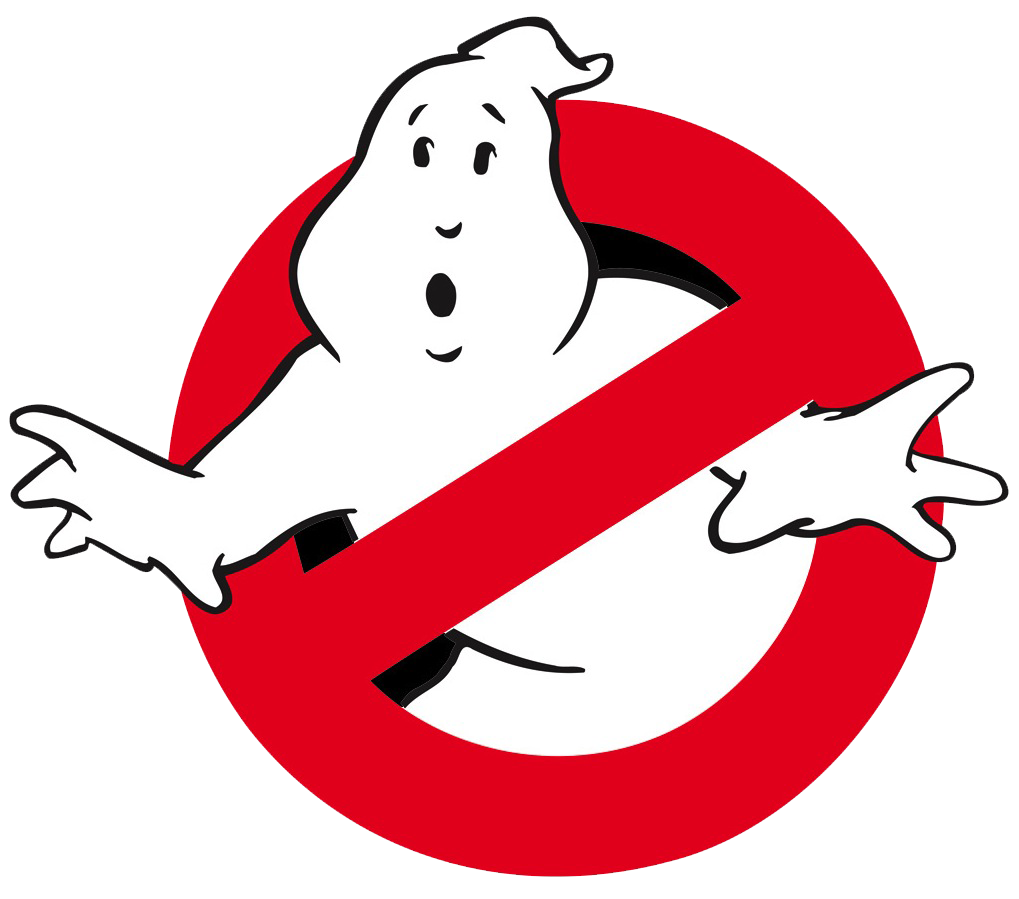 The 80’s Ghostbusters movies are far from perfect, however they have some many memorable elements that earn the title of being classics. From the casting, to the creature design to the overall fun vibe of a silly likeable crew, this remake shouldn’t have been in production in the first place. It’s unfortunate that people are mistakenly labeling the rejection of the trailer as primarily “straight white boys” but I am far from that description and I do not support this movie. I personally find this movie offensive as a woman of color who has worked in a male dominated environment and steadily looks for positive lights in HUMAN equality apart from just female rights. If they take the race labeling, mind-numbing female stereotyping, lack of character importance and sad attempts of humor out of the equation, maybe America could have potentially enjoyed this trailer a tiny bit better.