Five Favorite Films From The Year I Was Born – 1980

Asking me to list my Top 5 flicks from the year I was born is like asking me to name my favorite Ghostbusters film. Some days I find myself gushing over the first movie and other days it’s me ranting and raving about the second one and how those who don’t agree are fools.

So, let’s see what I picked for my top five and hopefully by the time you get to the end of this you will agree with me and I won’t have regretted every choice I made. No man or woman (that loves film) should be asked to make this difficult decision.

This and the Prince of Darkness are to me the films that don’t get enough love when Carpenter fans sound off on some of their favorite flicks from his catalog. Somebody will of course mention Dark Star or Someone’s Watching Me and the Elvis picture he did with Kurt Russell and the less we speak of The Ward the better but to me, The Fog represents the horror genre at its most pure. It’s the quintessential ghost story.

The kind of urban legend passed down from generation to generation or told from one person to a group of others during a rainy get together when the powers out. Definitely one of the first films you should watch when the horror bug bites you. Unless you mistakenly purchase or rent the remake and well after that’s it’s understandable if you stop watching horror films altogether.

To me, the 80’s is the pinnacle of comedic cinema. Just think of all the movies that came out back then. From National Lampoon’s Vacation to Ferris Bueller’s Day Off to Coming to America. There is no other decade in film history that has that many amazing comedies. Especially with the amount of talent that was at the top of their game. You can try all you want but you will never prove me wrong.

This film has some of the best and most talented comedians of all time. You got Chevy Chase, Bill Murray, his brother Brian Doyle-Murray, Rodney Dangerfield, and Ted Knight. Plus, you know a movie is good when decades later it’s central concept is borrowed and repackaged as the excellent Amazon Original Series Red Oaks.

What did I say? THE BEST DECADE! In one year, we got Caddyshack and The Blues Brothers. If I could list 5 more films those next five would be mostly comedy. This is also another flick in a long line of the less said about the sequel the better. Another great thing about 80’s comedies is how quotable they are.

“There’s 106 miles to Chicago, we’ve got a full tank of gas, half a pack of cigarettes, it’s dark out, and we’re wearing sunglasses.”

Flash, a-ah, savior of the universe…

It’s got a freaking soundtrack by QUEEN! Nuff Said.

My LOVE of horror films is all thanks to my mother. The First horror film I remember seeing was either A Nightmare on Elm Street or The Lost Boys. This was the 80’s where parents didn’t care what you watched as long as it didn’t have nudity in it and if it did they made you shut your eyes when those scenes popped up. My favorite horror film series of all time is Friday the 13th and Jason is the greatest slasher of all time. Funny enough, people always seems to forget that Jason didn’t appear in this film until the end in a WTF moment.

The remake is a pretty bad ass film as well. GREAT opening. Had a great time seeing that with some friends and a crowd at the midnight showing back in 2009.

And those are my five favorite films from the year I was born. Not bad if I do say so myself. Didn’t feel the need to change out a single one. Anyway, I hope you enjoyed reading this and I can’t wait to vomit forth more articles for your enjoyment. 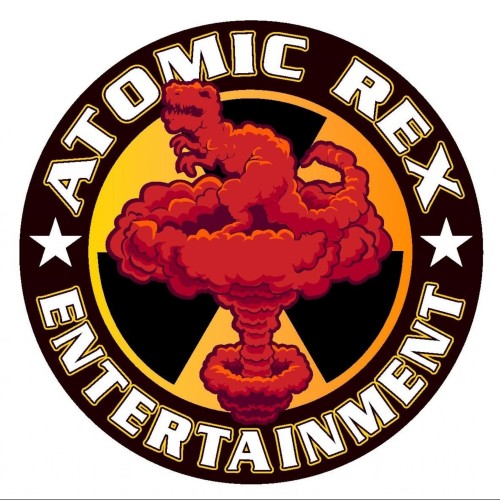