Get Your First Look at ‘Resident Evil: The Final Chapter’

How Will The Final Chapter In The Epic Resident Evil Saga End? With Tons Of Ass Kicking!

We finally have our first look at the newest and final Resident Evil film. We have followed Alice, our main character played by Milla Jovovich, through Raccoon City and Umbrella Labs. But as she makes her final stand, she returns to Raccoon City to finish what she started.

The film looks as over-the-top and insane as previous installments but I believe this could be the most ridiculous yet!

‘Resident Evil: The Final Chapter‘ is scheduled to be released January 2017!

Will you be seeing the finale of Alice vs zombies in theaters?

Let me know in the comments below on what you thought of the trailer. 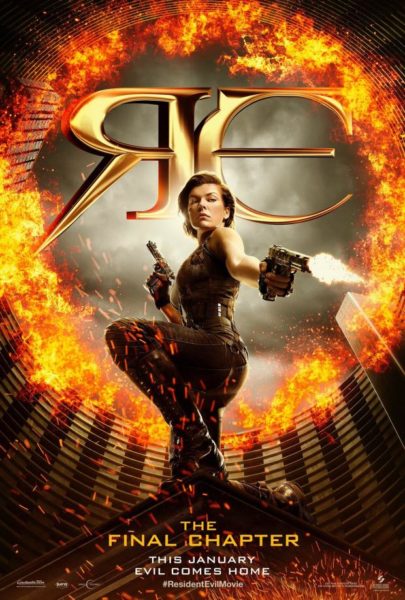