‘Lego Batman Movie’ Might Not Be Perfect But It’s Filled With DC Lore!

‘The Lego Batman Movie‘ is nowhere near the amazingness of ‘The Lego Movie‘. The film tries to stretch a fairly small premise to a feature-length but it doesn’t work. I found myself checking the time, hoping it would be over. But with all that, I’m still amazed by the amount of entertaining easter eggs and references they threw into this film. It felt like one of the FIVE (yes, five) writer’s job was to find as many gags to throw in.

Below is just a small amount of the references that can be found in ‘The Lego Batman Movie‘. There will be some minor spoilers ahead so proceed with caution!

The home of Nightwing actually gets referenced more than once. This is where Barbra Gordon was working at and it’s also the safe place Batman tries to send people to. I wonder if little Robin knows Blüdhaven will be his home one day… 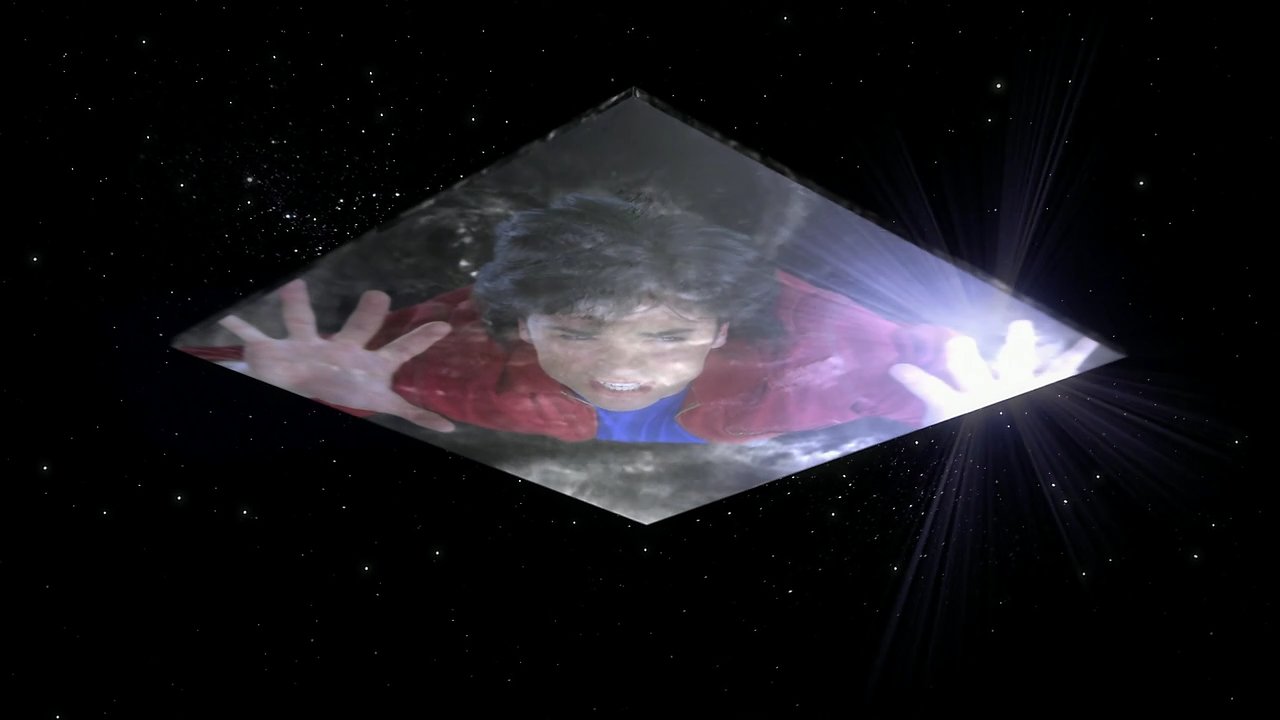 It’s awesome to see Superman’s Phantom Zone play such a large role in this film. Audiences rarely get such a detailed look at this place so I was happy to see a lot of time being spent there in ‘The Lego Batman Movie‘. This is basically where all the infamous villains from the Lego universe are all at. 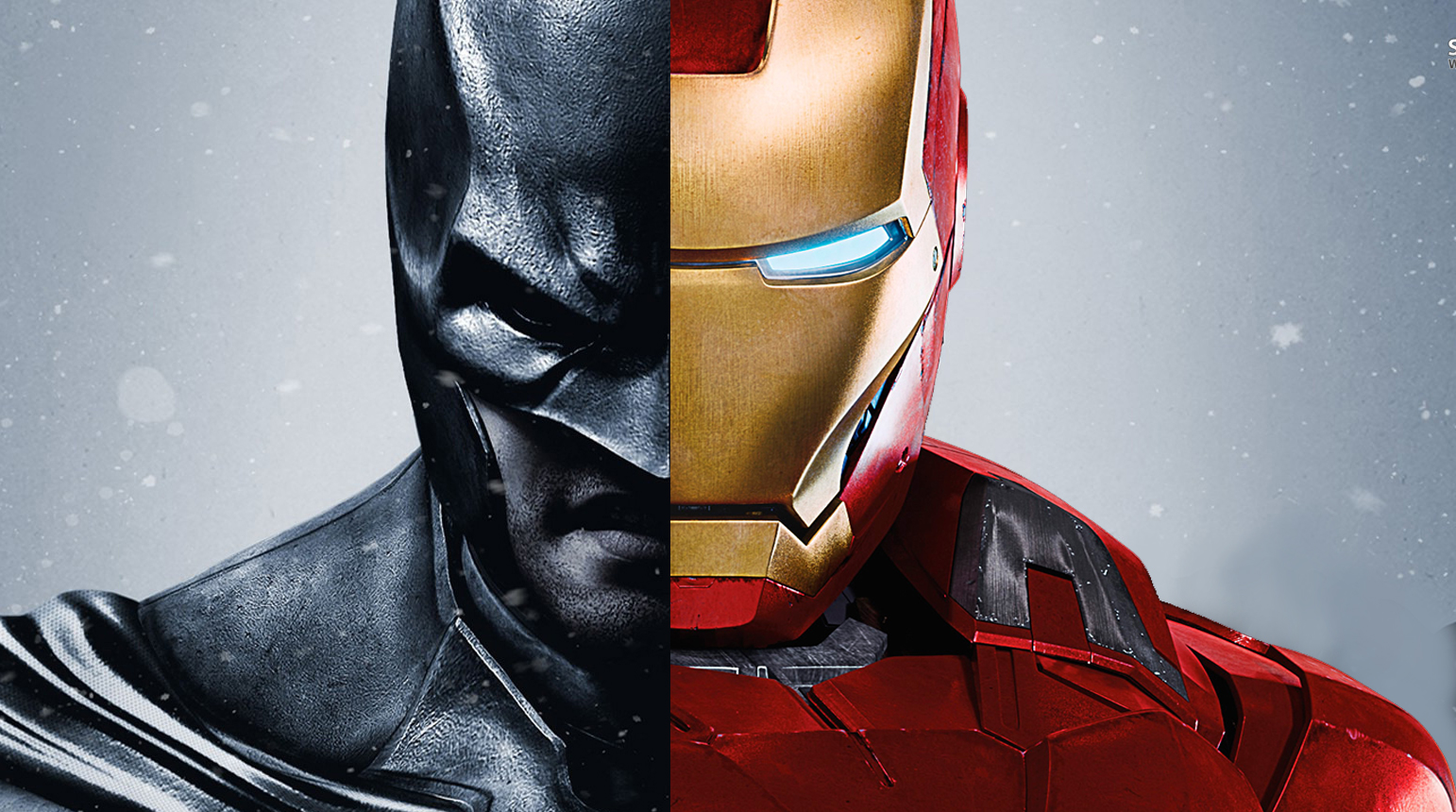 The hilarious shark spray used in ‘Batman ’66‘ finds a place within this film. Robin finds it randomly in the Bat-Cave and saves it for later use, even though Batman said it’s useless. Like all comedic gags, there ended up being a time to use this Shark Repellent Bat-Spray!

The Fortress of Solitude is the home base of Superman but it’s also a great place to throw a secret party. In the film, Batman tries to break into the Fortress to steal The Phantom Zone gun from the Atomic Cauldron.

While at the Fortress of Solitude, Batman finds Superman hosting a party for the entire Justice League. It was sad to see them not shine in ‘The Lego Batman Movie‘ but this scene provides a lot of familiar faces. Superman, Aquaman, and Wonder Woman are all there. Oddly enough, The Wonder Twins from ‘Super Friends‘ are there as well.

While in the Phantom Zone, The Joker comes across some of the worst baddies in the entire universe. These names include legends like King Kong, The Wicked Witch, Agent Smith, Gremlins, and Voldemort! There’s even Daleks from ‘Doctor Who‘ but they couldn’t use the names. Very surprising to see these characters get a big role!