Amazon Studios released the trailer for one of their more compelling releases, Life Itself. Dan Fogelman directs this release, and if that name sounds familiar to anyone, it’s because he’s the creator and writer of NBC’s hit show This Is Us. The film stars Oscar Isaac, Olivia Wilde, Antonio Banderas, Annette Bening, Olivia Cooke, Sergio Peris- Mencheta, Laia Costa, Alex Monner, and Mandy Patinkin. Even though the trailer is only two minutes and forty-one seconds, the tone of this release is quite evident (you better bring a kleenex). Here’s the trailer – 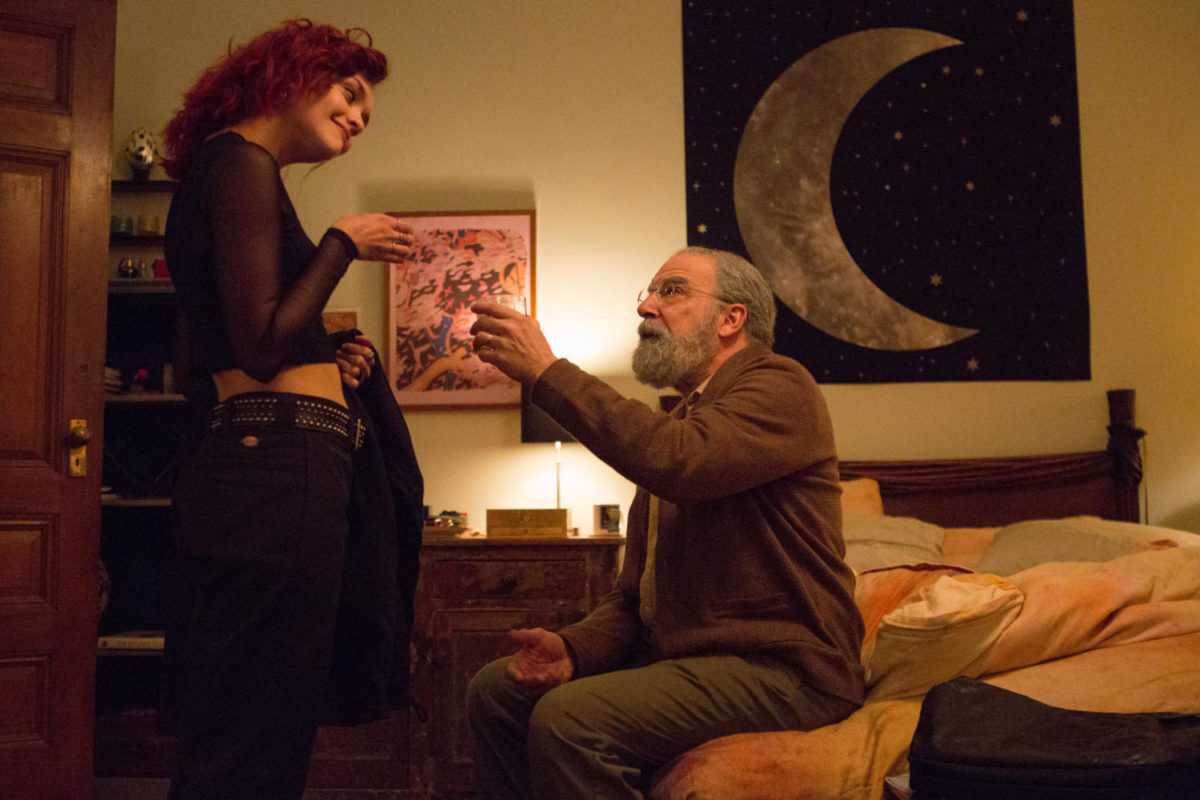 Amazon Studios also released a synopsis of the Life Itself –

As a young New York couple goes from college romance to marriage and the birth of their first child, the unexpected twists of their journey create reverberations that echo over continents and through lifetimes in Life Itself. Director and writer Dan Fogelman (“This Is Us”) examines the perils and rewards of everyday life in a multigenerational saga featuring an international ensemble including Oscar Isaac, Olivia Wilde, Antonio Banderas, Annette Bening, Olivia Cooke, Sergio Peris- Mencheta, Laia Costa, Alex Monner and Mandy Patinkin. Set in New York City and Carmona, Spain, Life Itself celebrates the human condition and all of its complications with humor, poignancy and love.

Fogelman appears to have structured the narrative for Life Itself much in the same way he has This Is Us. He’s also stacked the cast with an assortment of performers who thrive in dramatic storylines. What do you guys think of the trailer? Is Life Itself now at the top of your list of must-see films? You have until September 21st to decide.