IMDb has just confirmed that the gorgeous star of The Walking Dead, Lauren Cohan, will appear in Batman V Superman: Dawn of Justice as the mother of young Bruce Wayne. We already know we will see the night that created The Dark Knight in a flashbacks from previous trailers, but we don’t know if we will see any more flashbacks that include scenes with Bruce’s parents. Considering the fact that there are already so many characters and plots there probably won’t be too many scenes featuring Martha and Thomas Wayne, who is played by Watchmen’s Jeffrey Dean Morgan. 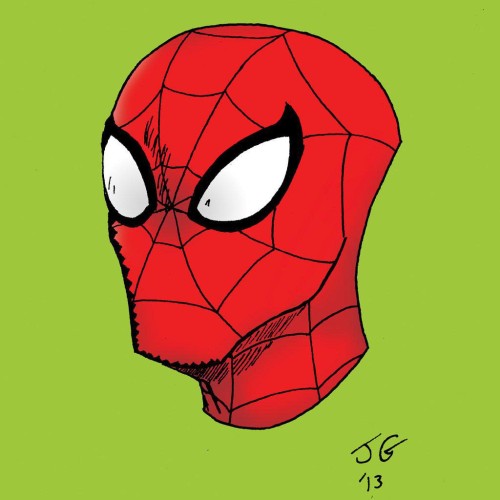