During Star Wars Celebration, Hollywood producer Kathleen Kennedy compared the upcoming ‘Star Wars VIII‘ director Rian Johnson to Steven Spielberg. This is high praise coming from someone who has worked with Spielberg since 1981. Kennedy also stated that Johnson was at the very top of her list for directing Episode 8.

With this stamp of approval, does it raise your expectations for 2017’s still untitled 8th Star Wars film? Johnson did a wonderful job with his previous films like ‘Brick‘ and ‘Looper‘ but has big shoes to follow after ‘The Force Awakens‘.

Johnson also dropped some facts about his journey with Episode 8. He spent 6 weeks working on the story while ‘Star Wars VII: Force Awakens‘ was still in production. He stated that the film will also “start right where the last one left off.”

It looks like Star Wars Celebration was the place to be this weekend if you are a fan. All of the tidbits & facts about ‘Star Wars VIII‘ will keep fans going for months until there is an official first look at the film.

How excited are you for the Rian Johnson directed Episode 8? 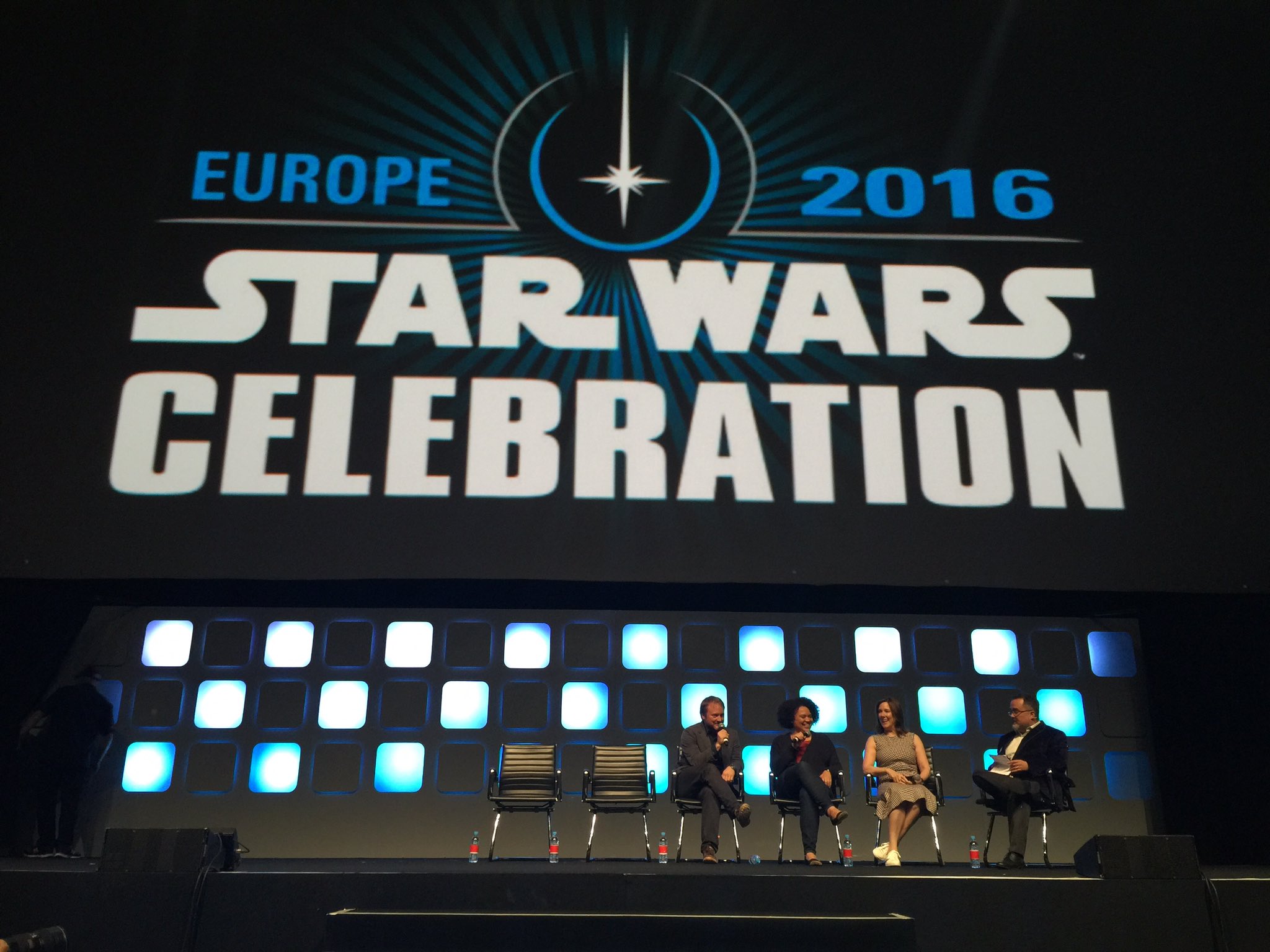