Joss Whedon is a writer-director known for strong female protagonists. Whedon has been celebrated for his work on projects like Avengers and Buffy the Vampire Slayer. Whedon is a nerd hero to many for his work in film & TV. It’s not surprising that Whedon tried to make a Wonder Woman movie happen in the late 2000’s. What’s surprising, however, is the quality of the script. For an outspoken feminist writer, Whedon’s Wonder Woman script is rather underwhelming.

A version of Whedon’s Wonder Woman script is available to read online. The script has actually been available to read for over a month. However, it has now gained more online traction – largely due to criticism. Twitter user Rave Sashayed (@_sashayed) wrote a thread about the script, including screenshots of excerpts. The thread, and Joss Whedon’s script, blew up online. Since then, the script has sparked anger from many users. As of reporting, Whedon has not commented on the script.

This is now the second time Whedon has received criticism on Twitter. Joss Whedon faced a similar outcry following Avengers: Age of Ultron. Many Marvel fans were angry with the relationship between Black Widow and Hulk. People called the relationship sexist, as it diminished Widow’s character to a love interest, rather than a true superhero. Whedon later expressed interest in helming a solo Black Widow movie, perhaps to fix his mistakes with the character. Now, his upcoming run with the DCEU may provide him similar redemption.

The surge of interest in Whedon’s script is likely due to the recently released Wonder Woman film. Patty Jenkins’ film has garnered a lot of love, both critically and from fans. The release of Wonder Woman gives fans something to directly compare Whedon’s script with. Fans can also contrast it with Whedon’s other work with strong female characters. 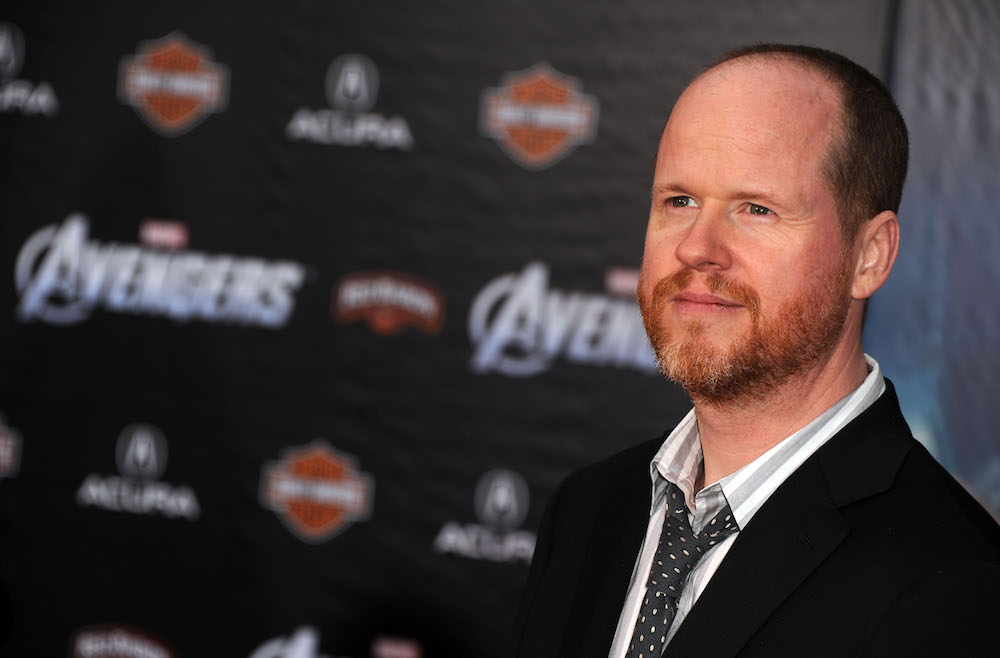 Whedon’s script leaking over a month ago hardly constitutes as news. Nor is it surprising that not every script ever written gets made. What makes this relevant and news-worthy is Whedon’s upcoming work with the DCEU. Obviously, Whedon didn’t write the script for Patty Jenkins’ successful Wonder Woman film. However, Whedon is taking over reshooting responsibilities for Justice League. Additionally, Whedon is writing and directing a solo Batgirl film. It’s a bummer to see a bad script come from a writer whose work with DC characters has only just begun.

The criticism around this script doesn’t necessarily spell doom for Whedon’s upcoming work. Supposedly, Whedon is not reworking Snyder’s film too much. The outcry over his old Wonder Woman script will probably motivate Whedon to do better with Batgirl. However, this news will probably turn some fans off of the Batgirl film. Fans are still upset about Batgirl’s role in the animated Batman: The Killing Joke movie. The fear is that, with this script, Whedon may damn Barbara to a similarly misogynistic film.

I got to see Wonder Woman by myself weeks ago so shut up there’s already been a man-only screening.

Readers interested in reading the script can find it here. Feel free to share your thoughts on Whedon, his script, or future work in the DCEU in the comments.