A new photo from Logan has been released on Twitter via Hugh Jackman. 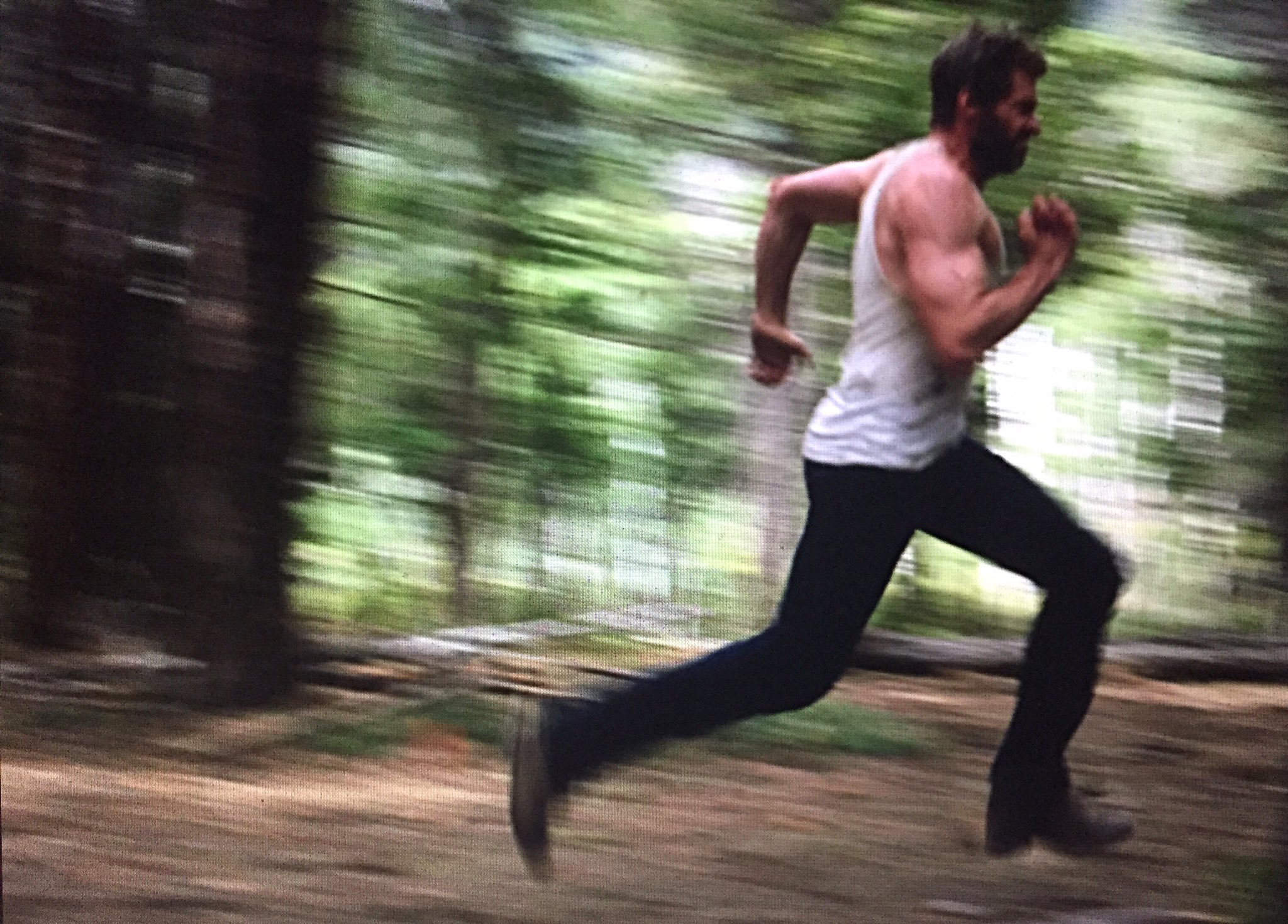 The caption read: “Fight or Flight”

The first trailer for the movie lit up the internet with excitement. Logan is giving us an R rated, gritty western about Wolverine, Professor X and X-23.