Amidst all the news this weekend of the terrible performance of Fantastic Four–being beaten out by Mission: Impossible – Rogue Nation in its second weekend–it’s gone relatively unnoticed that the newest entry in the Dragon Ball Z franchise, Dragon Ball Z: Resurrection ‘F’, was one of the weekend’s winners as far as per-theater average goes.

For those who don’t get nerdy about box office results, the per-theater average refers to the amount of money a film makes compared to the number of theaters that the film actually screened in. For instance, while Rogue Nation had an average of $7,147 in 3,988 theaters, Resurrection ‘F’ came in with $9,934 in a meager 183 theaters.

To compare that to a recent anime box office success, 2012’s The Secret World of Arrietty opened to a much wider 1,522 theaters but a more modest per-theater average of $4,235 and went on to become the 5th highest-grossing anime film in America.

Speaking of which, by the weekend’s end, Dragon Ball Z: Resurrection ‘F’ slipped into the 9th spot on the top 10 list of the highest-grossing anime films in the U.S. Only two films in the top 10–Studio Ghibli’s Spirited Away and The Wind Rises–had better opening weekend per-theater averages, and each of those opened to less than 30 theaters.

Riding on solid reviews–like our own Logan Peterson’s from a few days ago—Resurrection ‘F’ has brought in a nice-sized crowd, as far as anime films go in U.S. distribution. FUNimation–the film’s distributor–is clearly doing something right with their marketing ploy of an 8-day run for the animated feature, forcing fans to flock to theaters in droves while the film is still in theaters.

5 million at the box office over a week-long period, means nothing for 90% of films, but for an anime film released in the U.S. by someone other than Studio Ghibli, and without the name Pokémon in the title, that’s big doings. While this is more likely a testament to Dragon Ball Z fandom rather than love for anime at large, I have to hope that this seemingly renewed life over so few days is a good sign for future anime releases in the U.S. 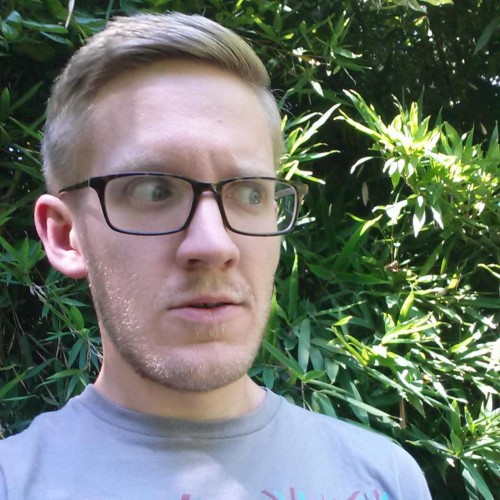