What a difference a couple hours and a planted rumor can make. Earlier today every major entertainment news outlet (even I) was reporting that actor Kirk Acevedo was currently doing makeup testing and auditioning for the role of Pennywise in the upcoming remake of Stephen King’s It. Well hold that thought, just hours later The Hollywood Reporter is confirming that actor Bill Skarsgård (Hemlock Grove, Divergent: Alliegant) is final negotiations with New Line for the role. Bill is the son of actor Stellan Skarsgard and the younger sibling of actor Alexander Skarsgard. 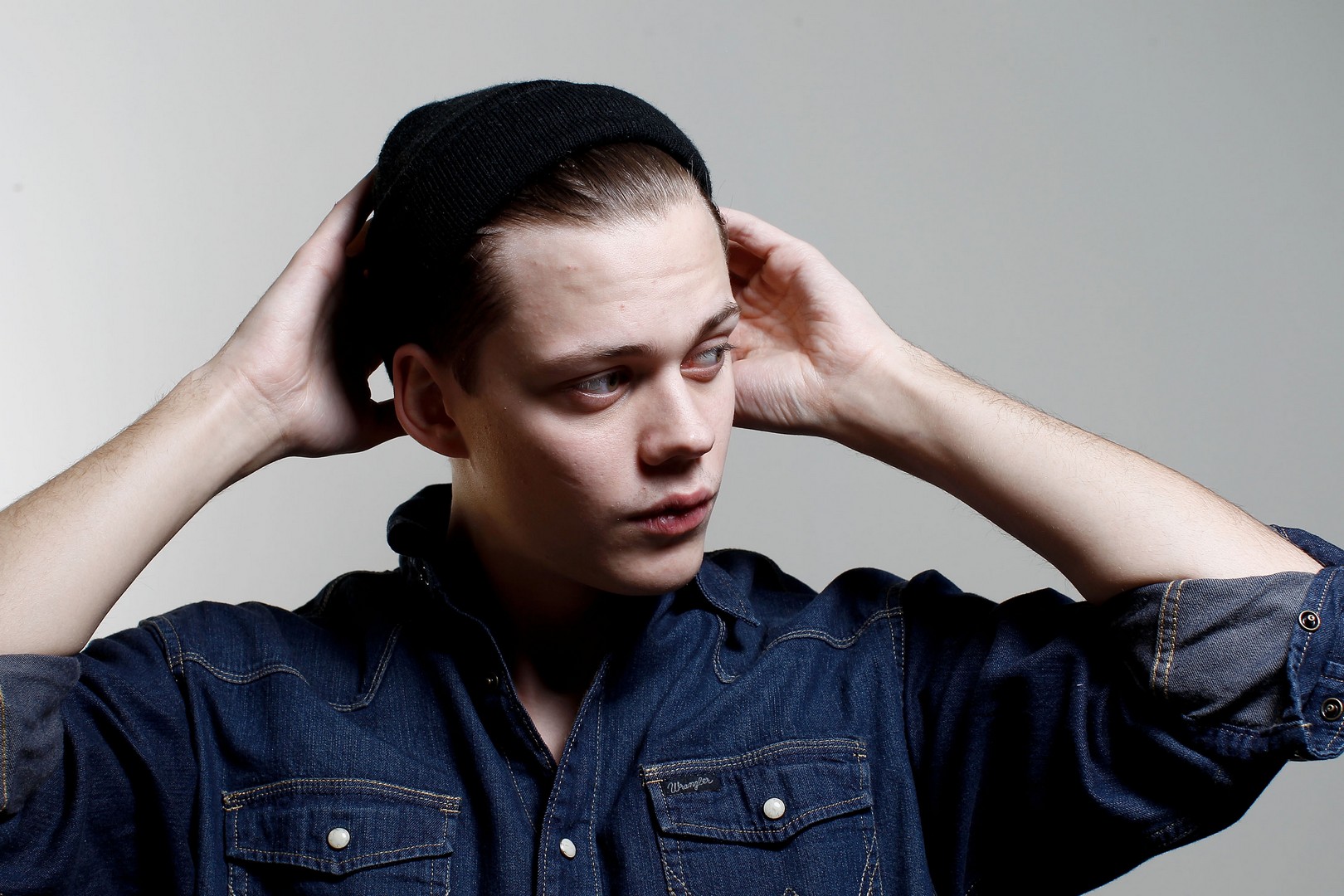 Two years ago True Detective show runner Cary Fukunaga quit the project due to creative differences almost completely killing the film. The actor cast at that time to play the dancing clown was Will Poulter. It became clear however that as Poulter’s career trajectory skyrocketed over the last 24 months, he most likely wouldn’t  stay attached to the effect heavy role. Director Andrés Muschietti seems to have discovered his own vision of the demonic dancing clown in young Skarsgard.

This year marks the 30th anniversary of the best selling Stephen King novel. That makes all this news about the film even more interesting as the titular monster is said in the book to return every 27 to 33 years to feed on human prey. The new film will be two parts with the first being slated for a September 8, 2017 theatrical release. 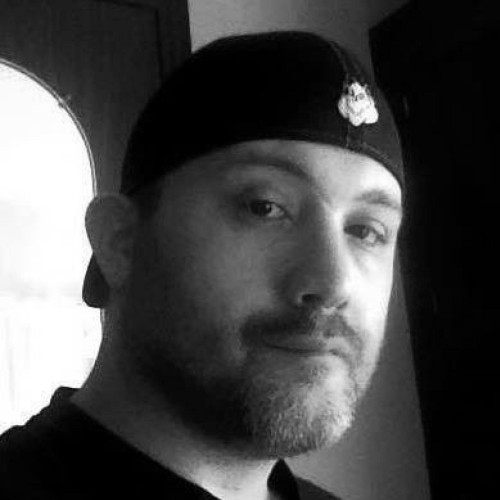