5 Movies Paramount Animation (and Their New President) Should Make

Paramount recently announced their new president of their animation division, Mireille Soria (Home, Madagascar). Viacom, Paramount’s parent company, has tasked them to make movies that are franchise friendly, and easy to adapt to and from television. There is a particular emphasis with using characters from Nickelodeon (which they own).

Soria has a long history in animation, both with original and adapted features. She was a producer on Spirit: Stallion of the Cimarron, the Madagascar franchise, Home, and Captain Underpants: The First Epic Movie. She also served as co-president of feature animation at DreamWorks Animation, and worked on “Trolls” and “Boss Baby.”

Basically, Soria is awesome, and is just the person to bring Paramount-owned intellectual properties to the big screen. With that in mind, here are 5 animated properties that Paramount Animation, and Soria, should consider pursuing:

Maggie and the Ferocious Beast

The concept for Maggie and the Ferocious Beast is simple: Maggie is a five-year-old girl who imagines herself on adventures, driven by a map of “Nowhere Land” with her two favorite toys: the entirely not-ferocious Beast, and Hamilton, a fussy pig. This simple concept is what made the show such a hit: it was just a girl and her imagination.

Now take that same idea, but adapt for life-action CGI. Pour the budget into the Beast, make him look incredible. Then throw in a story reminiscent of Inside Out, except earlier and Beast is Bing Bong. Bring on the tears. 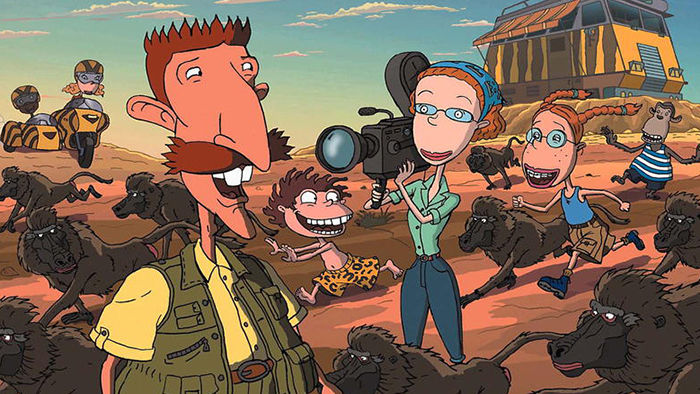 Thornberrys was a fan favorite, mostly due to the varied personalities of the Thornberry family and the cool animals. So the film should be easy; there’s already been two theatrical releases.

This one should act as a launch point for a new show, with an older Eliza Thornberry, and her increasingly less-able-to-adventure parents. Then mix in a plot point that dares to be timely: climate change and the rapidly increasing rate of disappearing species. The show never shied away from serious topics like poaching, so it will feel like a natural progression.

Someone else can work out the details, but the movie can hand off to a new show about a younger protégé of Eliza’s. Also, keep Donny. Everybody loved that wacky kid.

Paramount clearly wants this rebooted Star Trek train to keep chugging. Beyond did well, even nabbing an Oscar nomination. The trailer for Discovery was well received. So really, why not get a younger crowd involved in the fun?

Star Trek already had an animated series back in the ’70s, creatively titled Star Trek: The Animated Series. It was critically acclaimed, so much so that it won an Emmy. So basically, we know the concept works. And a lot of that is because of the format: animation lacks the limitations of live action. The Red, Blue, and Gold shirts can be pushed the absolute extremes of imagination.

Think: relatively advanced storylines that pull in both adults and children, following the adventures of some Starfleet ship as it explores new planets and species every week. Just with a lot less Kirk/Alien-woman “interaction”. 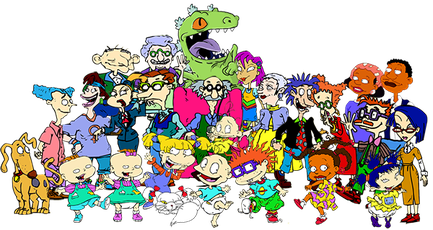 Rather than running away from that challenge, embrace it. In the original show, the adults all had fairly complex back stories and relationships that went back to their own childhoods. There’s no reason this can’t be used again, with the original cast as the adults and their children as the main protagonists. This allows for a sense of closure for fans of the original series, while also giving the creative freedom of new characters.

It also allows the movie (and eventual show) to explore the changed generational dynamic. Stu and Didi and the rest of the parents are now the grandparents, with Tommy and the rest as the parents. There was a commentary in the original, however subtle, on the differing parenting styles between families and generations. The same can be done here. The movie/show can also use this to explore how that change looks for the newest generation of babies. Tommy Pickles never had an tablet. Tommy Jr. almost certainly would. 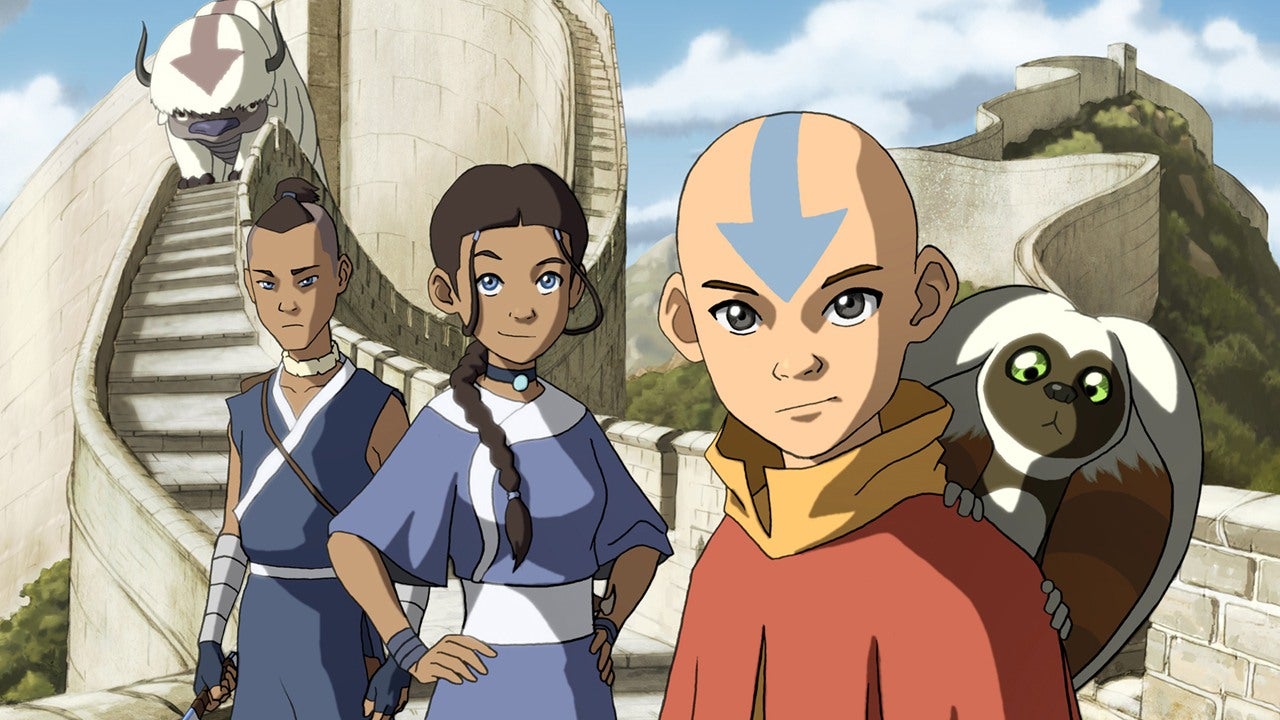 This is the best show ever produced by Nickelodeon. Much like Star Wars, Harry Potter, or Lord of the Rings, it focuses on a close group of friends who embark on an epic quest to save the world – fairly standard fare.

Except the world they’re saving was a fascinating fantasy/martial arts mashup, incorporating an array of Asiatic cultural influences, languages, and alphabets. The world felt both unique and completely built out. It was lived in, and the audience were simply guests to a world that evolved all on its own. And this is all without mentioning the great voice acting, animation, script, and score. If you need any more proof, here’s one of the show’s best scenes. P.S. Zuko is voiced by Dante Basco, a.k.a. Rufio from Hook.

The result was the nothing but success. A:TLA was consistently the highest rated show in its demographic, and had some of the channel’s most viewed episodes. The finale averaged 5.6 million viewers. The series garnered several nominations and wins from the Annie, Primetime Emmy, and Peabody Awards.

Then they made a movie.

Not much more to say other than it is considered to be one of the worst films ever made. The result was a tarnishing of the brand, and a lack of commitment by Nickelodeon to the sequel show, The Legend of Korra, despite it also being a critical darling and winning awards. Here’s an excerpt from The Atlantic‘s Julie Beck, on Korra: “some of the highest quality fantasy of our time.” So, naturally, the time slot was completely mismanaged, and the fourth season wasn’t even released, instead relegated to Nickelodeon’s site.

What better way to signal the change brought by Paramount’s new animation division, and its head, than to reward the long-forgotten fans of the series with a new film/show. Not live action, but computer animation in the vein of Korra or Big Hero Six. Rather than remaking these beloved series, continue to explore the rich fantasy world that creators Michael Dante DiMartino and Bryan Konietzko already built. Do a prequel, a sequel, a midquel, it doesn’t really matter.

The point is to use a fascinating and powerful intellectual property already at your doorstep. One that has a devoted following who have done nothing but beg for more (or at least an HD release) for years. Paramount doesn’t have to go searching for their flagship. It’s already there, begging to be explored.