Hey, Hey, Horror Hounds. Your old blood buddy Jay has searched the zeitgeist of modern film to find the most horrific and disturbing images ever committed to celluloid. All for our new weekly series: 5 Extremely Deranged Films For Horror Fans.  Remember fright fans, this is only the first of many installments. If one of your shock fest favorites isn’t mentioned, simply add it to the comment section and maybe we’ll stash it away for a future entry. Let’s get started.

Alright, so it’s not really a horror film, we’ll call it a thriller. A close cousin that we horror aficionados sometimes claim on our taxes. From Gasper Noe, Irreversible is a crime drama that will have you on the edge of your seat, at least through the first fifty minutes, ..or is that the last fifty minutes. let me explain. You see Irreversible is just that, a series of disastrous events that play out in reverse from the end to the beginning. We as the audience stumble through the film almost intimately spying on the main characters lives, the whole time knowing that nothing that happens now can or will change where they’re heading, or where they’ve been. As we watch each scene already knowing the fates of our main characters, we become incredibly entranced by the little moments and the bad decisions that push them down the path to tragedy. There are some very intense scenes in this film including:  one scene of extreme violence, one of the longest, most grueling and truly hard to watch rape scenes ever filmed, and a lot of homophobic language. The story slows down as it moves on, however, it still manages to hold your attention fiercely as you walk backwards through the mayhem. 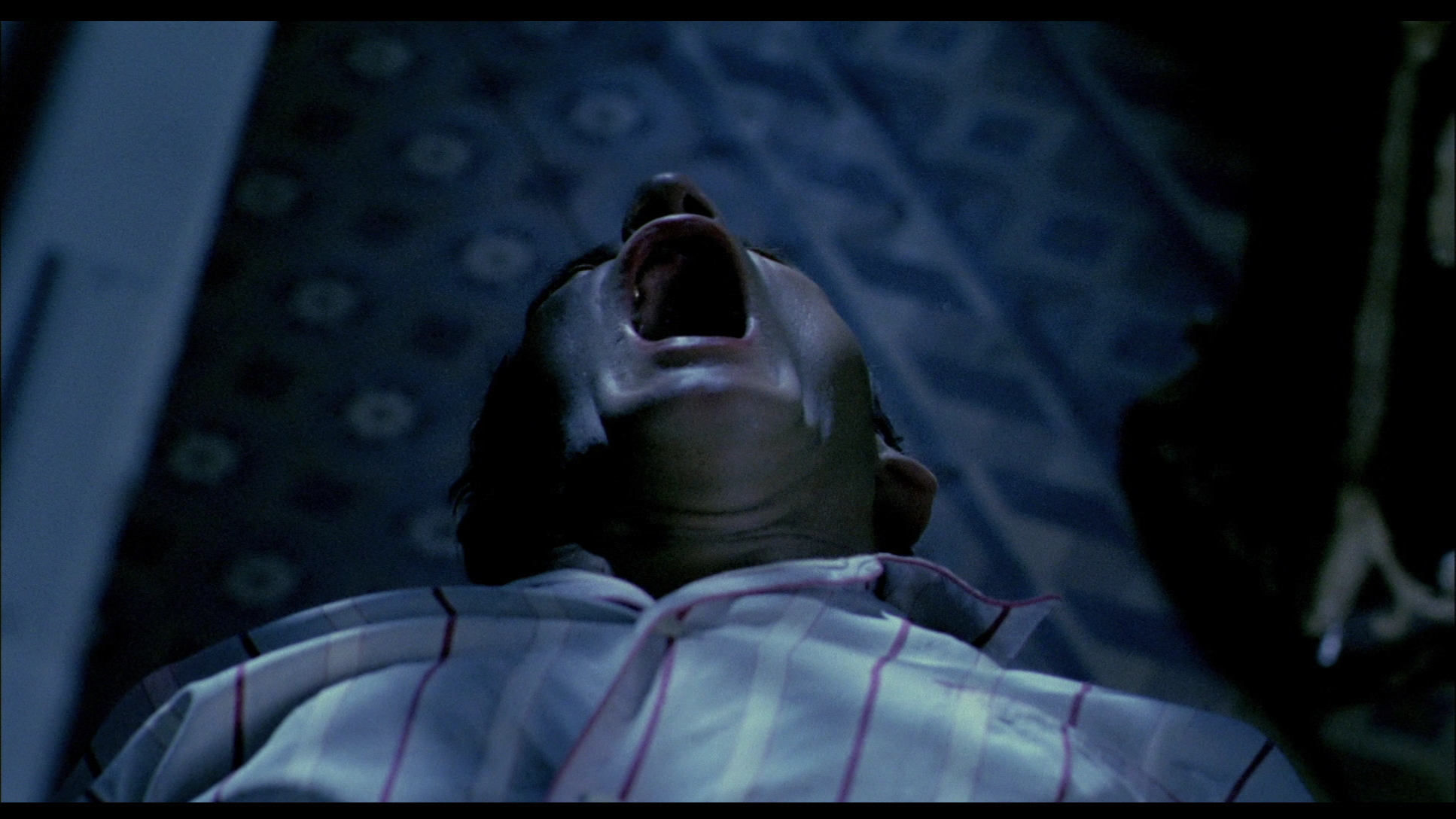 In a Glass Cage is a 1986 Spanish horror shock film written and directed by Agustí Villaronga and starring Günter Meisner.  An ex-nazi war criminal living in exile with his wife and daughter attempts suicide and is left helpless in an iron lung. Soon after a young male nurse comes to care for him. The young nurse discovers a journal describing the mans atrocities. The young man begins to go insane and starts to recreate several of the crimes documented in the journal. An often sickening film with only villains.

A Serbian Film  is a 2010 horror movie produced and directed by Srdan Spasojevic. The story centers on Milos, an ex-porn star who reluctantly takes a new gig to earn some cash for his family. Little does he know that the people he’s working for are into some seriously deranged, hardcore porn. After being drugged for days, Milos escapes and finds the tapes he’s been starring in. Sick, Deranged, Disgusting and Awesome. If you can stomach this film through till the end, you’ll be extremely upset and shocked weather you like the film or not. Not many films can make you want to lie about having seen them.

Antichrist is a 2009 Danish arthouse horror film written and directed by Lars von Trier. It stars Willem Dafoe and Charlotte Gainsbourg. A very good film loaded with symbolism and a heavy dose of creepy atmosphere. After an accident causes them to lose their son, an ailing couple attempt to heal each other. After retreating to the woods they descend into total madness. After watching this film I remember thinking about it for days and ultimately realizing that it may be the greatest film that I’d probably never recommend to anyone. I Guess I was wrong.

Martyrs is a 2008 supernatural thriller written and directed by Pascal Laugier. Far less nice than it’s 2016 American remake , this French existential horror film is incredible. It is the most violent, horrifying and simultaneously brilliant and beautiful film I have seen in a decade or so. If you can make it through the first 40 mins of this film you’ll be hooked. Unfortunately for the weak stomached the ride only gets crazier from there. The movie changes in the third act and is in fact, hard to finish. That being said, finishing the film becomes a sort of sacrifice in itself. A sacrifice offered up from the viewer to an almost perfect modern example of what a horror film can artistically accomplish.

Well, that’s all for now my fiendish friends. I’m interested to see some of your top shock recommendations, drop a few in the comment section below and I’ll be back next week with the part two of the series. Until then make sure to follow me here for more great articles  and come see me on Facebook at The Horror Hound Hotel.

- Advertisement -
725
Find out how to get the
Monkeys Fighting Robots magazine!

Welcome to Self-Published Spotlight, a regular interview column where I will be highlighting self-published comics and the creators and small print publishers who make...
Read more
Comic Book News

In a rare showing of synergy between comics publishers and film studios, AfterShock Comics has announced a film deal with Sony Pictures to produce...
Read more
Movies

10 Reasons Why Martin Scorsese’s CASINO is a Classic

When it comes to making movies about people involved in violent or shady business, Martin Scorsese has no equal. The corrupt Wall Street financiers,...
Read more
Independent Comics

Review: OCTOBRIANA 1976 is the Neon Revolution Summer Comic We Need

"Octobriana 1976 is the world’s 1st blacklight comic book. It’s printed with fluorescent ink and will look like no other comic ever! Super bright...
Read more