1999: The Greatest Year In Film History

There Have Been Great Years In Film But None Like This.

The world was an interesting place but even more impressive was the film industry. Summer blockbusters weren’t as popular as they would be in the Millennium and the next generation of actors were just starting to take over. Somehow amidst all this mayhem, the end of the 1990’s brought out the best in movies. As seen in the cover photo, movies like ‘American Beauty‘ or ‘Fight Club‘ were filled with stunning visuals while a movies like ‘Office Space‘ or ‘South Park: Bigger, Longer, & Uncut‘ spoke to the people.

Below are the films that collectively make 1999 the best year in film history! 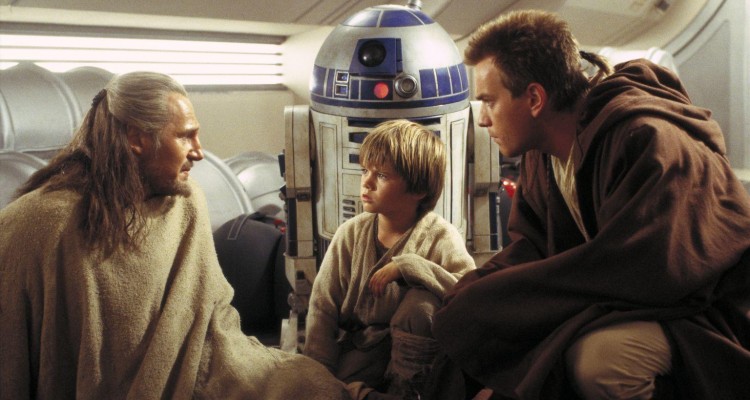 1999 brought us back to the universe of Star Wars with ‘Episode 1: The Phantom Menace‘. This time, we got the backstory of how a young Anakin Skywalker became the Sith Lord we know as Darth Vader. From vending machines to the worst piece of merchandise ever; the world was once again in a Star Wars mania! Not surprisingly, it’s also the highest-grossing film of the year.

Did The Wachowski’s know what they were doing when they created 90’s icon ‘The Matrix‘? Shortly after the release of the film, it was endlessly referenced & parodied. Without a doubt, people were enamored with the bullet-time action scenes & surreal plot. The influence of ‘The Matrix‘ had on the action, AND sci-fi genre is still seen in movies today!

7. The Greatest Sequel Since Terminator 2: The impossible was done in 1999. Somehow, they made ‘Toy Story‘ even better. ‘Toy Story 2‘ is undoubtedly the highest point in the film franchise. With the addition of Jessie The Cowgirl & a larger scope in storytelling, the sequel to the first ever Disney/Pixar collaboration set the bar high for an animated film in the following years. 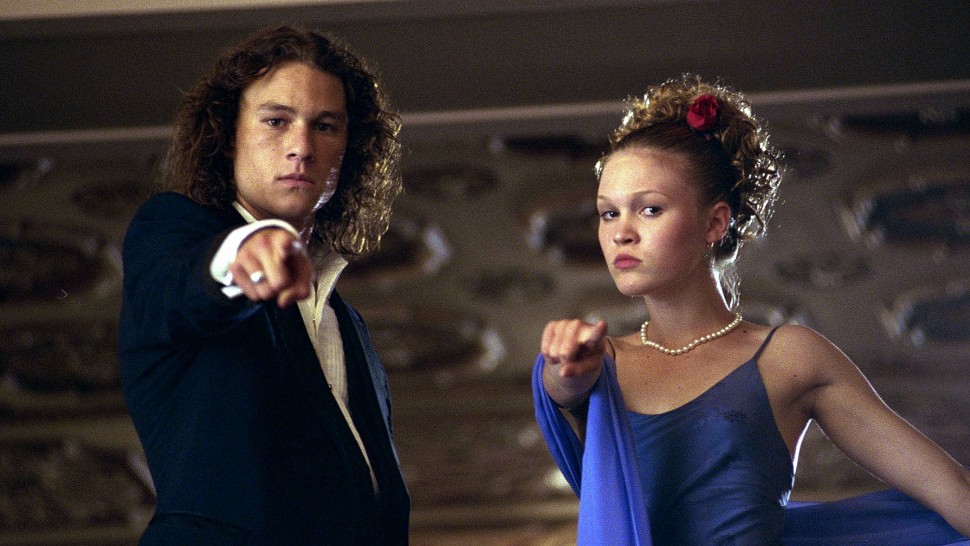 You can’t just name one when it comes to discussing the 90’s teen movie. The genre was slowly building through the decade until the explosion of teen movies in ‘99. Bear with me, the list follows as such- ‘10 Things I Hate About You‘, ‘American Pie‘, ‘Cruel Intentions‘, ‘Never Been Kissed‘, and the legendary ‘She’s All That‘. With how vast the genre was, I surely missed one or two of the notable teen movies from 1999.

The term Oscar-baiting is when you create a film so artsy, so self-aware, and so sad that it has to make it’s way to The Academy Awards. ‘American Beauty‘ is one of those movies. The film is still very stunning & put director Sam Mendes on the map. Also, look out for one of the best performance of Kevin Spacey’s career. It’s as beautiful as the floating bag.

‘Pokemon: The Movie‘ came in the height of ‘Pokemon‘ fever. Kids were battling in school yards with your cards & the Game Boy game was the coolest thing ever. The film wrapped up the first epic saga in the franchise’s history as we got to witness Ash battle the evil Mewtwo! Like ‘Phantom Menace‘, this was another film with tons of merchandise!

No one expected ‘South Park‘ to become the household name it did. The catchphrases were heard everywhere while Cartman’s face was on teenage boy’s t-shirt nationwide. It was soon after 1997 debut of the TV that ‘South Park‘ decided to up the ante and go ‘Bigger, Longer, and Uncut‘! While they never ventured into films again, the South Park team is still enjoying the success of their long-running TV show & video games.

Nothing says 1999 more than ‘Fight Club‘. Filled with rebellion and angst, the anti-capitalism film starring Edward Norton & Brad Pitt is a much watch. If you haven’t seen the movie, stop reading & watch it immediately! If you have seen it, you know I’m breaking a rule just talking about ‘Fight Club‘ right now! One of David Fincher’s best films, 1999 trumps all years in film history for this adaptation of the Chuck Palahniuk book alone.

Do you agree with my list? Was I wrong on the best year in film history? Did I miss an iconic movie from 1999 that I have to add to the list?! Tell me in the comments below! Also, don’t forget to share with your friends!