2014’s smash-hit The Lego Movie is building up a universe of movies. First up, there’s The Lego Batman Movie out this weekend. WB has also released the trailer for 2017’s Ninjago, and announced a Lego Movie 2 the following year. But why stop there? With all of the potential franchises that could do with a LEGO reboot, here’s our list of the most desirable LEGO movies. 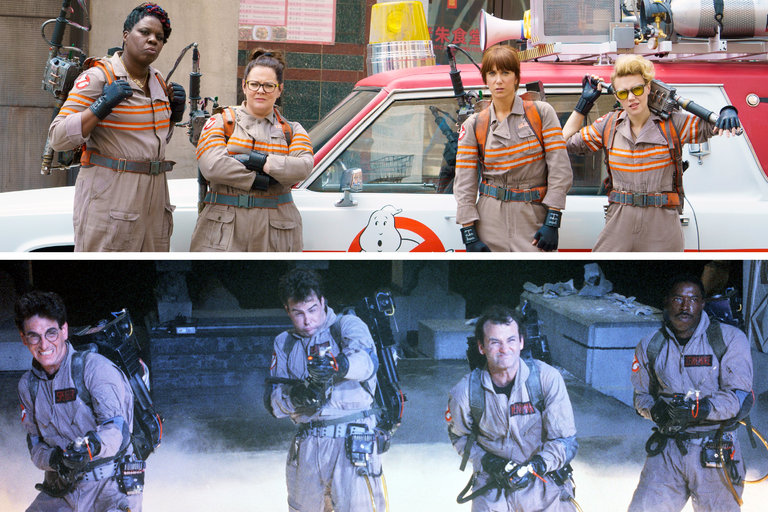 To call last summer’s reboot of Ghostbusters “controversial” would be a gross understatement. Whether you loved it or hated it, there’s no denying that the constant arguments about it took the fun away from the franchise. If there’s any way to make Ghostbusters feel fun again, it’s to turn it into LEGOs. They could have both teams join up, or create an entirely new team. Additionally, seeing the other LEGO heroes try to take down ghosts could be fun. Either way, Ghostbusters needs to be remembered for more than angry commenters and a garbage Fall Out Boy theme.