The slate of May releases offers up a variety of options that is certain to appeal to even the pickiest of filmgoers. Here are ten movies that you need to check out.

Guardians Of The Galaxy: Volume Two (May 5th)

The follow-up to the wildly successful 2015 Guardians Of The Galaxy follows Peter Quill and crew as they continue to traverse the galaxy. This movie appears to have all the feel of the first film and looks twice as entertaining

3 Generations has a great cast (Susan Sarandon, Naomi Watts, and Elle Fanning) and tells the empowering story of how one woman’s transformation impacts everyone in her family.

The Dinner (May 5th)

An intense psychological thriller that takes place at a fancy restaurant. Richard Gere heads up this cast and while the distribution of the film is limited it deserves your attention:

King Arthur: Legend of the Sword (May 12th)

Guy Ritchie directs this adaptation of the classic tale focusing primarily on the Excalibur myth. Charlie Hunnam is cast in the title role with Jude Law cast as his arch rival. If nothing else, this adaptation should be intense:

Amy Schumer and Goldie Hawn star as a mother and daughter team that gets kidnapped while on vacation and instead of awaiting rescue, they took matters into their own hands:

John Cena and Aaron Taylor-Johnson play two army rangers who are pinned down by a sniper. This movie may not have been on your radar before, but once you watch the trailer, it will be.

Ridley Scott returns to what he does so well, scaring the hell out of us with Aliens. While this film is a follow-up to the 2012 film Prometheus, Alien: Covenant looks twice as intense and three times as scary. 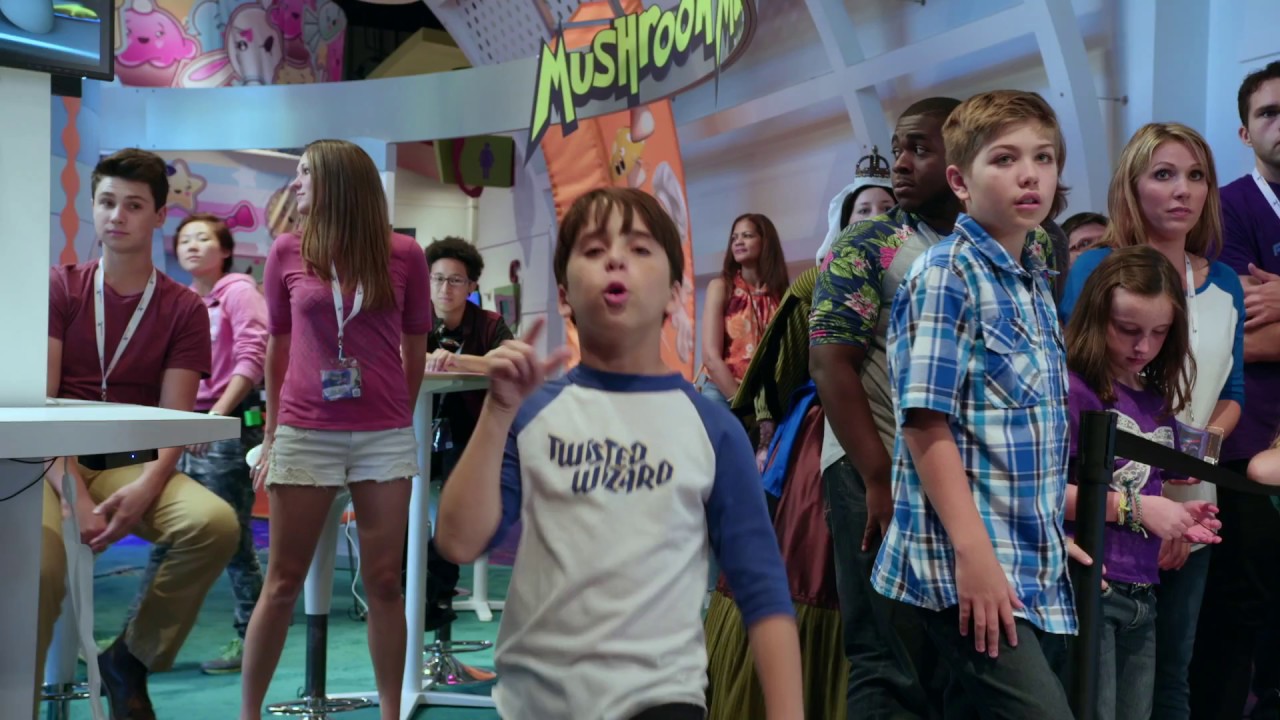 Based on the wildly popular Children’s series, The Heffley’s are back and this time they are going on a road trip that they won’t soon forget. Alicia Silverstone joins the cast as she takes over the role of Greg Heffley’s mom.

The Rock and Zac Efron headline this adaptation of the popular 90’s television show. It’s hard to think the combination of bikinis, Efron’s abs, and one of the most popular actors in the world wouldn’t translate into box-office success.

Pirates of the Caribbean: Dead Men Tell No Tales (May 26th)

Johnny Depp is back as Jack Sparrow in what appears to be more of a slight retooling of the franchise than the fifth installment of this series. Orlando Bloom and Kiera Knightly both return to the series after exiting following Pirates of the Caribbean: Dead Man’s Chest.