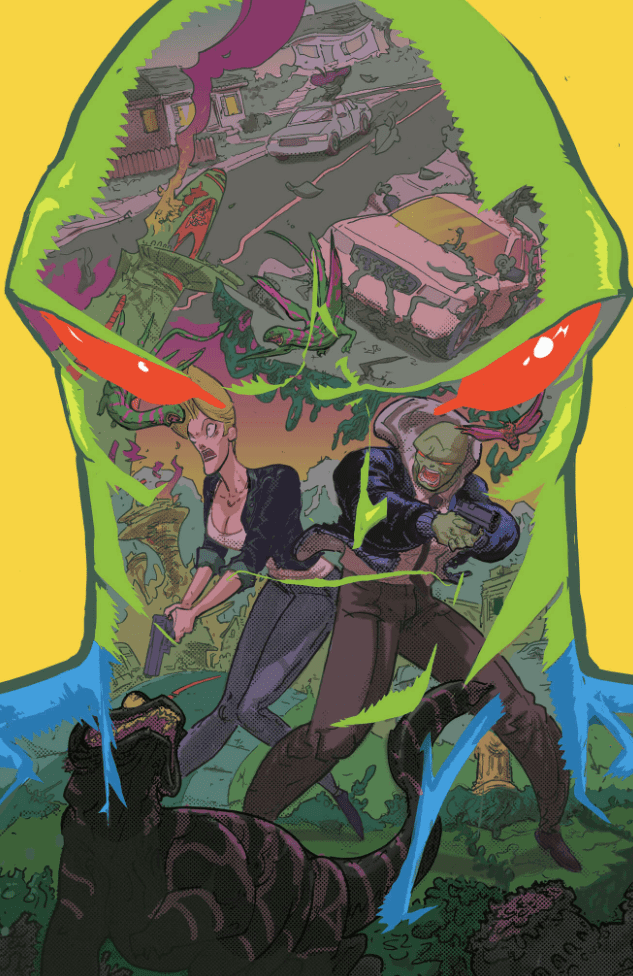 Steve Orlando, Riley Rossmo, Ivan Plascencia, and Deron Bennett are at it again with an exciting chapter for J’onn J’onnz and his partner. This series has been a delight and the closest comparison out there to the increasingly popular Immortal Hulk. Joshua Middleton has also been pumping out some incredible variant covers for this series. 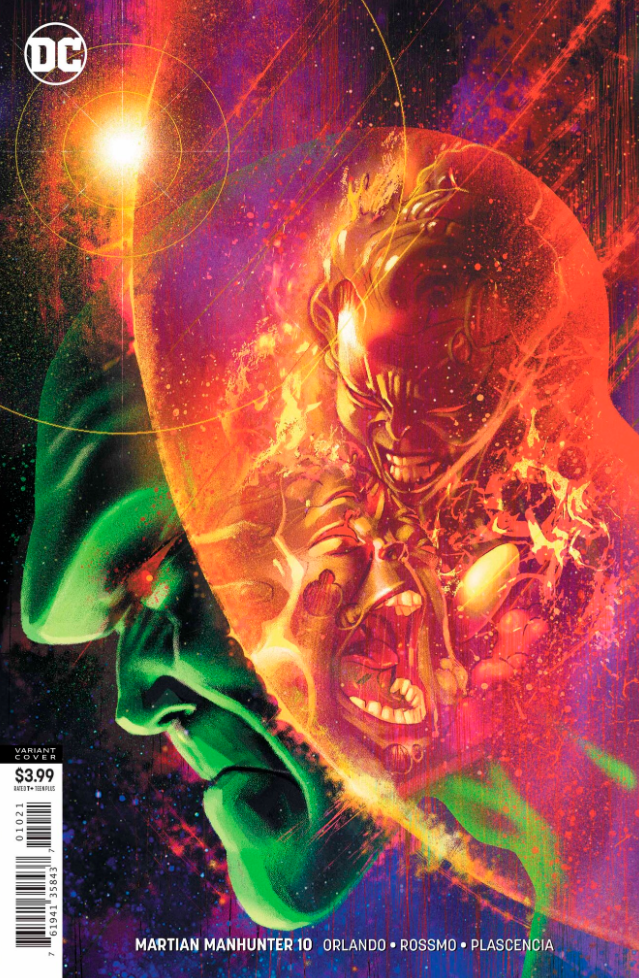 Orlando is providing an incredibly entertaining look at the Martian Manhunter. As another character that I have no prior knowledge about, this story is a standalone masterpiece. When discussions arise about the best runs or stories of the year, I cannot recall anyone ever mentioning a Martian Manhunter story, but depending on how this series ends, this could be a story that grows the fandom for the Manhunter for many years to come.

Rossmo is the biggest reason that this book has been so amazing. It is a style that stands out among the rest, and I’ve been in love with it since The Batman Who Laughs one-shot. The martian monster designs are terrifying to imagine encountering at any point in time. It doesn’t even have to be in a dark alley, the sun can be out, flowers blooming, children laughing and playing, then one of these things shows up and I’d already consider it hell on Earth. When it comes to monster designs, the artists of today are coming up with stuff that would make H.R. Giger and Clive Barker jealous. 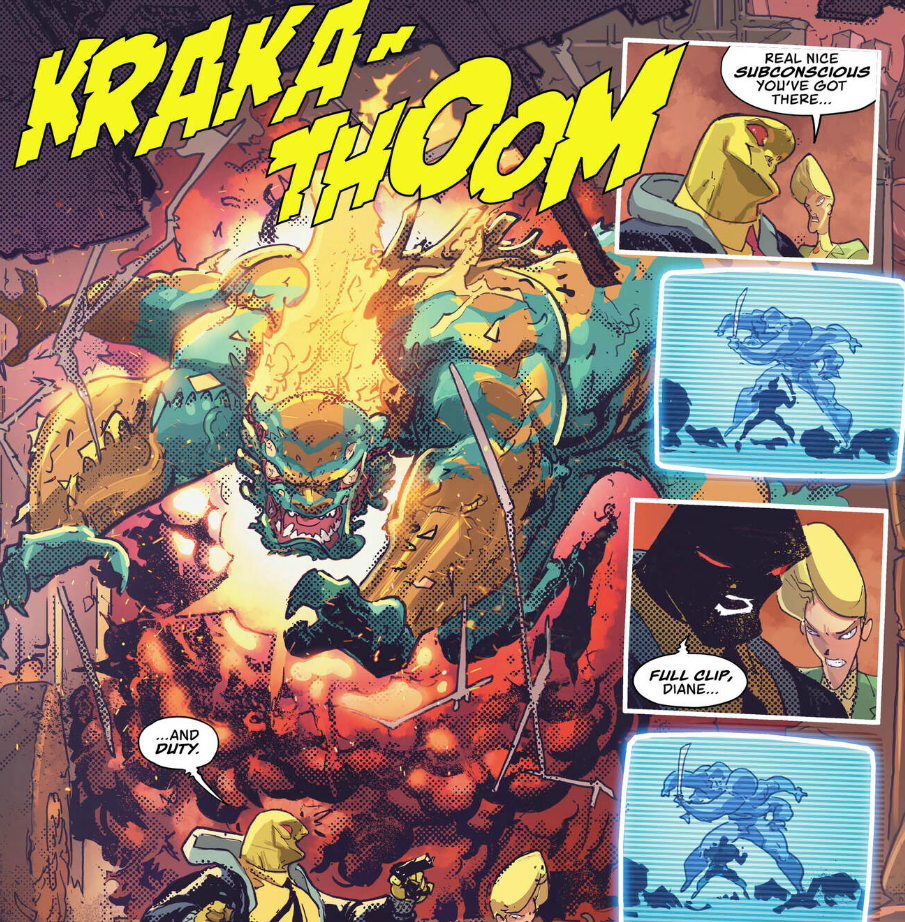 Plascencia is an amazing colorist to have on a title like this. Many of you will know him from working with Greg Capullo on Batman, but he is becoming a common name to see on the cover. With these slime greens, burning reds, alien blood purples, and the dark greys of death and destruction, this is what comics are meant to look like. This quality of work is why we keep coming back every week for more.

There have been a number of books lately that don’t seem to have much for the letterer to do in the issue. Martian Manhunter #10 is not that comic. Trapped in the mind of the Manhunter, there is so much happening and Bennett gets to showcase his skills during all the chaos. Just about every noise in the book seems like it would be pretty disgusting and the lettering does its best to make it worse.

This is a great series and I can’t say enough about it. Every aspect of the book is amazing from every member of the creative team from top to bottom. After 10 issues, I know it’s good. You should know it’s good by now. Put the last 2 issues on your pull list.

How do you think this story stacks up in the history of the Martian Manhunter? Do you think this would be great material for an origin movie? Let us know what you think in the comments below.

Review: MARTIAN MANHUNTER #10- It's Like Inception With Terrifying Bug MonstersJ'onn has some serious issues.