Review: ABSOLUTE CARNAGE VS. DEADPOOL #1 – Symbiote Unicorn With A Mouth

Absolute Carnage Vs. Deadpool #1, out this week from Marvel Comics pits two contrasting, talkative characters against each other with stale dialogue that would’ve worked better 10 years ago. 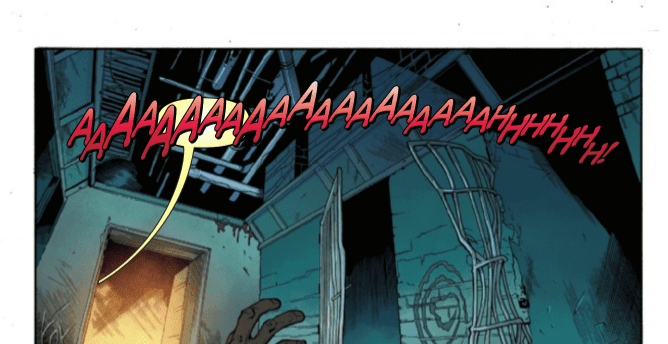 Cletus Kasady has always been one of the most talkative villains during his existence since being introduced in Amazing Spider-Man #344 & #345. Not known for jokes so much as descriptive murder threats and generally just being disgusting; Carnage has faced off with Deadpool before and it’s typically a word bubble infested roller-coaster of destruction. 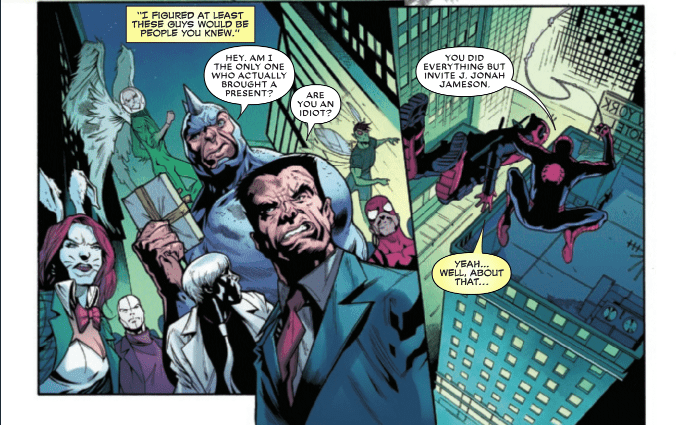 Writing Dr. Phil and Facespace jokes into Deadpool stories in 2019 is not a good sign and  maybe some assistance is needed with the comedic side of Deadpool. Personally my favorite Deadpool issues to read were the issues with Brian Posehn contributing, and I believe that was for a reason. Deadpool is a character that should always be written by a team. He most definitely benefits from a writer experienced with super-hero level action mixed in with a comedian for quality, topical jokes.

If I were a Marvel Comics executive, that would be my main goal. Keeping a comedian working on a Deadpool title seems like a no-brainer. Could you imagine the hype and sales of a series written by Chip Zdarksy and Danny McBride or Dave Chapelle? We should all hope and dream for it to happen one day. I’d love for someone with some extremely dark humor like Anthony Jeselnik to write a few runs on Deadpool. 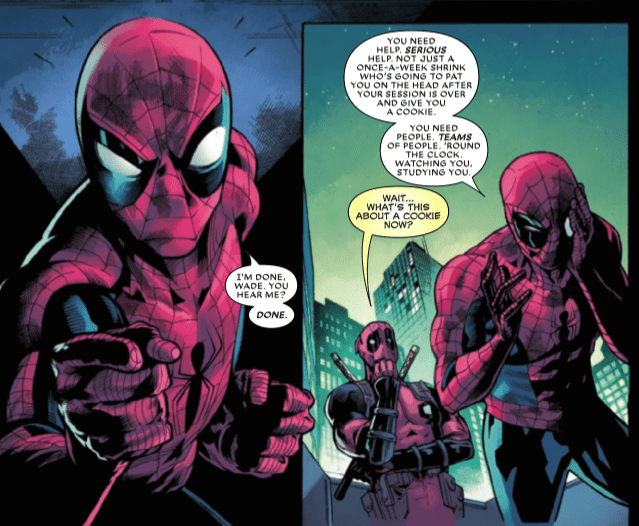 Frank Tieri feels like your elderly uncle trying to make jokes over Thanksgiving and his only material is about back in his day and walking miles through the snow uphill. Separation Anxiety was an amazingly drawn horror piece and a great addition to the event, this installment of Absolute Carnage is otherwise forgettable. The artwork by Marcelo Ferreira leaves me yearning for more Spider-man/Deadpool with his pencils. Roberto Poggi inks this issue while Rachelle Rosenberg colors, and Joe Sabino handles the letters.

Tyler Kirkham provides an amazing A cover for this issue as well. This is one of those issues where the interiors hold up to the amazing cover art. Much too often I find myself enticed by a cover only to immediately lose interest as soon as I open the book. 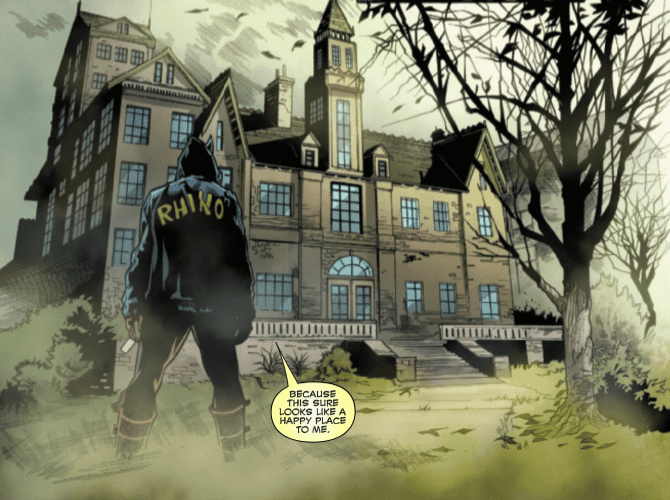 Ferreira, Poggi, and Rosenberg achieve an impressive feat by keeping a dark, gritty and serious atmosphere in a Deadpool story. The colors inside the institution for the criminally insane is reminiscent of the SAW films when his victims awake in his or her gruesome death traps. Green and yellows fill the hallways as if the only lights in the entire building are electronics and a few broken lamps. Carnage and his crew of symbiotes radiate like a lava pit smoldering in the heart of a volcano in an otherwise only candlelit room. 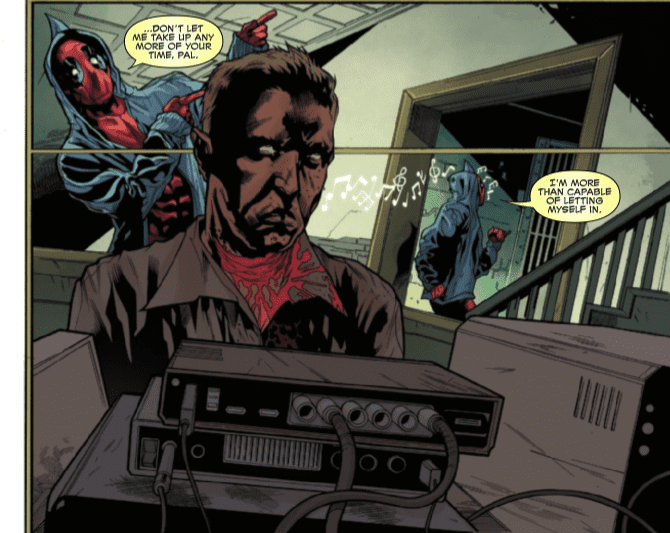 Even at the beginning of the issue, as Deadpool and Spider-Man flea through the city, you start to wonder if maybe there’s so much crime because every corner is lit like the last two hours of the Purge. The colors keep the mood of the story exactly where it needs to be for a Carnage story.

There’s even a great merchandising idea that I couldn’t readily find on Google, but I expect we should see ads for it in future Marvel comics. When it is released, if the Rhino hoodie fits as dashingly as the one Deadpool wears, I’d consider buying it. A nice loose-fitting hoodie is great, just keep it locked away from your girlfriends or it’ll somehow find its way to her closet, as most hoodies do. 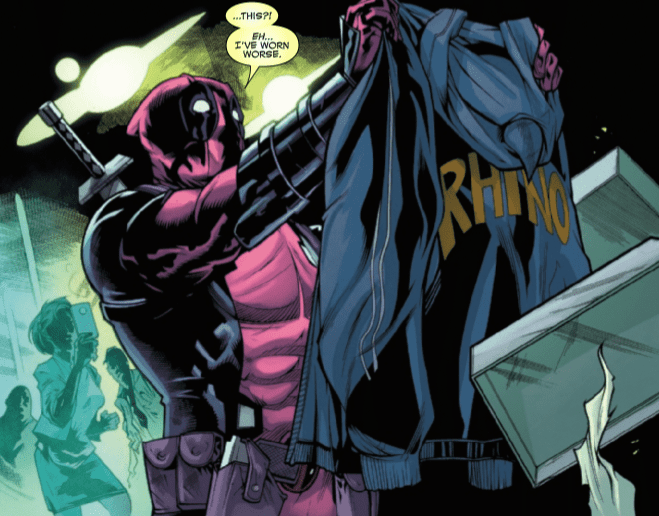 Absolute Carnage Vs. Deadpool #1 is ultimately just a tie-in issue we really didn’t need. Get rid of the stale old-timer jokes and I’m sure this series would’ve been more exciting as a one-shot. Dried out comedy teamed up with fantastic artwork, unfortunately, isn’t enough to entice me to spend money on this book. Many people will buy it for the cover art and won’t be too terribly disappointed by the book’s contents. I expect many people to enjoy this issue. It was honestly just not what I wanted from this title.

Absolute Carnage Vs. Deadpool #1 is a tie-in, and although the art is amazing, the story is stale with jokes more suitable for a simpler time.Review: ABSOLUTE CARNAGE VS. DEADPOOL #1 - Symbiote Unicorn With A Mouth