2022 was a stellar year for quality comics from every corner of the industry. The ‘Big 2’ saw acclaimed hits in the form of Zdarsky & Co.’s work on Daredevil and Ram V & Raphael Albuquerque’s new run on Detective Comics. The indie comics scene saw dozens of brilliantly unique new books like Will Morris’s Gospel and Andrew Wheeler & Travis Moore’s Sins of the Black Flamingo. From the other side of the globe, manga continued to throw down international mega-hits like Spy x Family and the continuation of Tatsuki Fujimoto’s insane masterwork with Chainsaw Man Part 2. With all the great books that landed on my desk in the past 12 months, I decided to take on the challenge of picking my 5 favorites. This is, of course, my personal opinion – see it as more of a list of recommendations rather than a definitive list of what’s the absolute best there is above all others. I couldn’t read everything that came out in 2022, either! Please comment below what some of your favorites were! 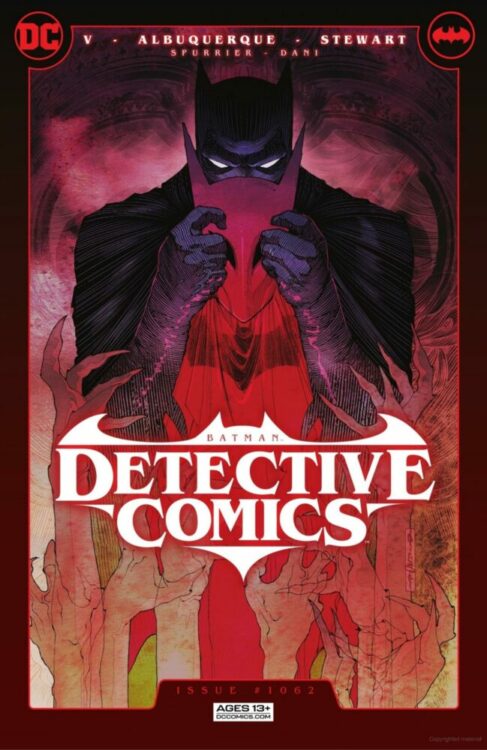 The most exciting voice in modern comics joins forces with one of the industry’s most unmistakable artistic talents to create a Batman book. Mastery ensues. Equal parts classic Batman detective tale, existential horror, and supernatural thriller, Ram V and Raphael Albuquerque’s ongoing run on Detective Comics is the best development to come out of DC’s main publishing line in 2022. The first 4-issue arc in Overture is already one of the best Bat-stories of the last decade. If Ram and Albuquerque can keep up their momentum – and they most likely will – readers could be looking at one of the greatest Batman runs of all time. 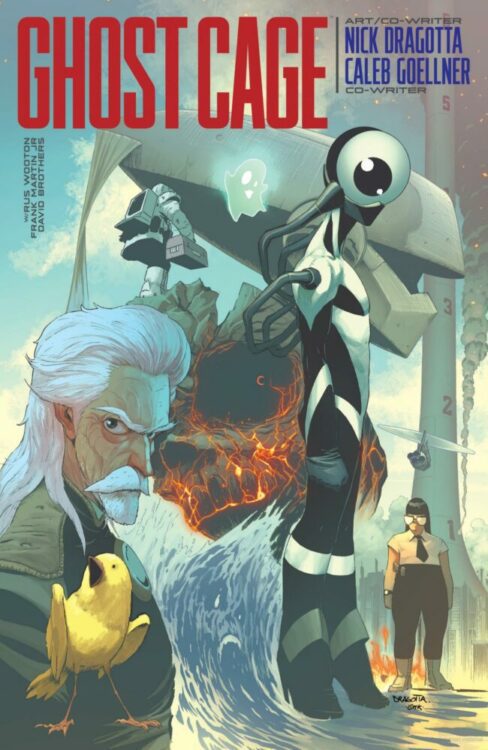 A western-world love letter to great and influential cyberpunk manga, Ghost Cage is one of the cleverest comics of its kind. Silly, poignant, and stuffed with some of incredible action, it’s the best kind of societal satire. Goellner and Dragotta create characters that manage to be endearing because of how they adhere to rules set out by this comic’s forebears – the influence of Katsuhiro Otomo, Akira Toriyama, and other great mangaka is displayed in every panel across this four-issue mini-series. With giant battles between massive manifestations of Earth’s natural resources drawn by the impossible talent of Nick Dragotta all wrapped up in his and Goellner’s wit, Ghost Cage is an underrated gem of a comic series. 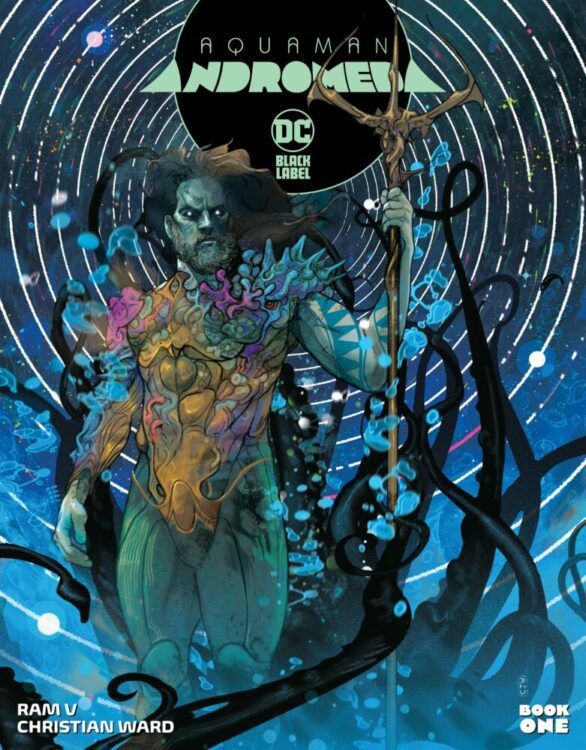 Ram V makes the list yet again as he teams up with the psychedelic style of Christian Ward to create an Aquaman comic unlike any before – and DC’s best comic of 2022. Ram’s signature approach with highly intelligent horror sets readers on a journey under the ocean’s waves with a science team investigating a seemingly ancient structure. As expected, mysteries and terrors await them, as well as the titular king of the sea as you’ve never seen him before. Christian Ward brings this utterly unique vision to life with a watercolor style and a design approach that focuses on making a reading experience that is as unnerving as it is wondrous. Aquaman: Andromeda is a shining example of what DC Black Label can be, and is quite possibly the best comic to come out of the publishing line.

2. It’s Lonely at the Centre of the Earth – Zoe Thorogood; Image Comics 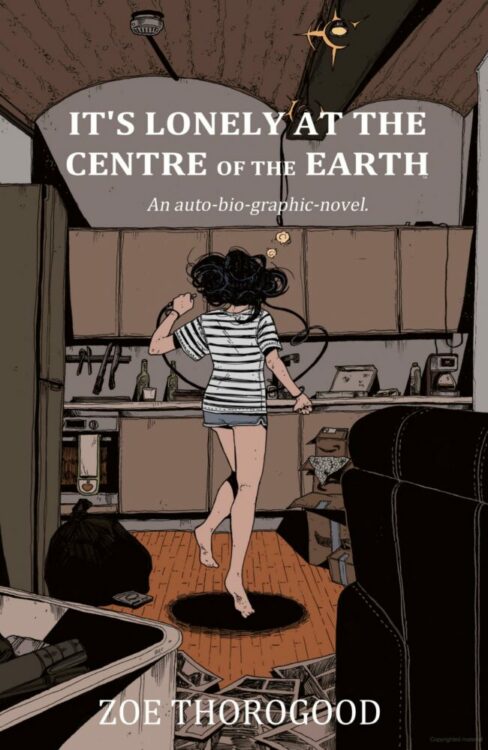 Possibly the most personal project in recent comics publishing, Zoe Thorogood’s It’s Lonely at the Centre of the Earth is a powerful and impossibly well-constructed original graphic novel about living with embedded traumas. Thorogood’s art style constantly shifts as her self-visualizations and worldview alters across every page and panel. Centre of the Earth is an emotional fever dream, bitingly sorrowful one moment then wildly hilarious the next. In one fell swoop, Thorogood has firmly planted herself as one of the greatest cartoonists of our generation. 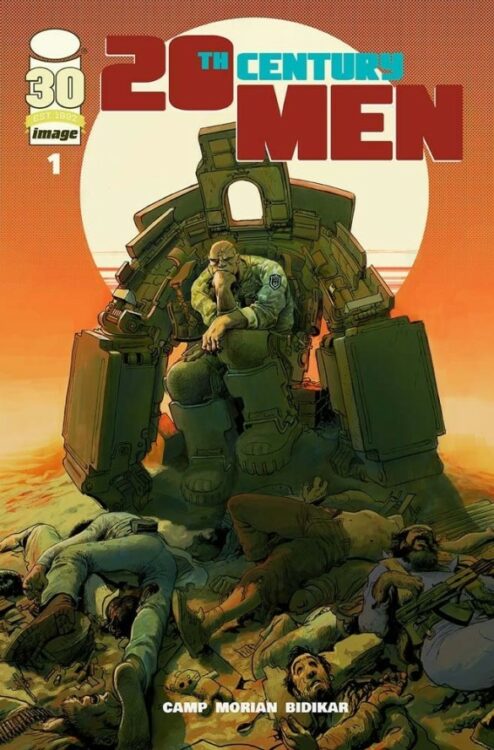 My favorite comic of 2022 is also the year’s most cerebral and insightful. Camp and Morian’s 20th Century Men is a brutal and intelligent examination of imperialism and warfare through an alternate history. Equal parts Watchmen, Apocalypse Now, and Barry Windsor Smith’s Monsters, Camp and Morian’s ongoing series is consistently thoughtful and exciting while asking readers to please pay attention. It’s a book that demands your full attention, and it will be remembered all the better for it. With ever-brilliant writing from Camp and rule-shattering visual work from Stipan Morian, 20th Century Men is a masterpiece in the making – and for my money, the greatest comic of 2022.