So far we’ve had the dramatic last page of Batman #50, the “Leviathan” storyline creeping through the pages of Action Comics, the return of the Batman Who Laughs, Perpetua’s looming arrival in Justice League, and the announcement of a special 25 cent comic book on sale in May. Now, DC Comics has unveiled full details for their “Year of the Villain.”

The event will be presented in three main titles: Batman, Justice League, and Event Leviathan/Action Comics. The official descriptions are below.

It’s going to be a long hot summer for the Dark Knight as well, courtesy of Tom King and Tony S. Daniel as “City of Bane” begins BATMAN #75, on sale July 17. This extra-sized anniversary issue kicks off a new multi-part storyline tying together all the threads of the first 74 issues of Tom King’s epic Batman run.

Bane’s minions have moved into Gotham City, taken control and rule with an iron fist; and they aren’t above rounding up any rogue villains that aren’t ready to get with the program. Meanwhile Batman is nowhere to be found – at least not the Batman that anyone knows. And if Gotham City is already under Bane’s thumb, what kind of offer can Lex Luthor make him, and will he accept? 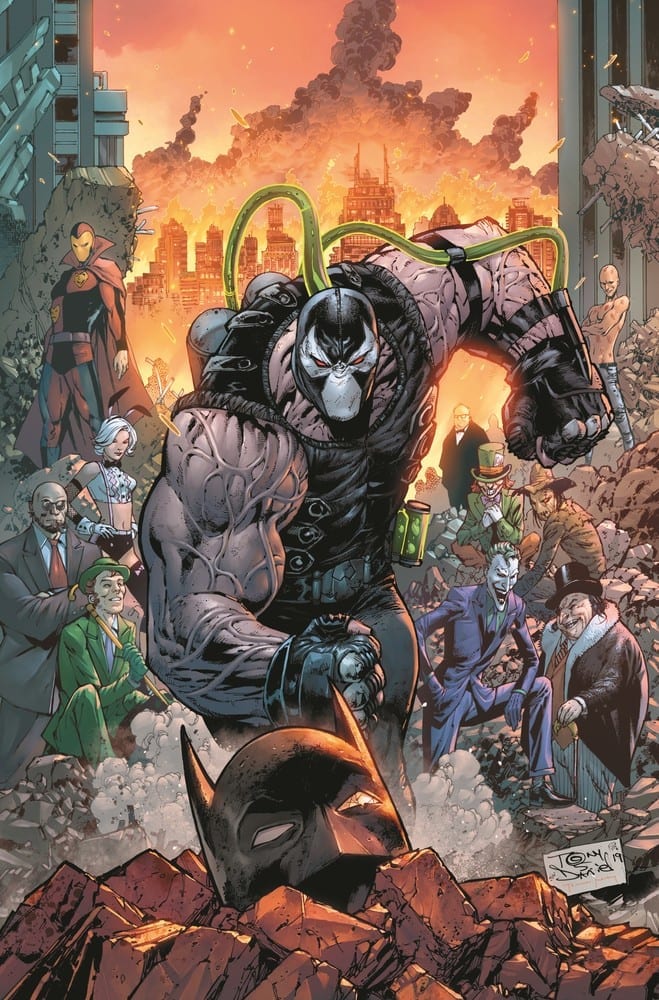 In DC’s YEAR OF THE VILLAIN #1 written by Scott Snyder and James Tynion IV with art by Jim Cheung, Lex Luthor has decided once and for all that heroism is a false dream and for man to ascend to his place in the universe, he must embrace his basest, most evil instincts. But this means making an incredible sacrifice to achieve his goal and gain the support of Perpetua, the first being to be imprisoned within the Source Wall, now freed from the events of DARK NIGHTS: METAL.

Beginning with June’s issue #25, Luthor’s plans begin to crystalize in a “prelude” story co-written by Snyder and Tynion with art by Javi Fernandez. In July, he makes “The Offer” to some of the DC Universe’s most noteworthy characters; he alone holds the key to them realizing their full potential. This kicks off an epic event taking over 2019, setting the stage for an all-out clash between the forces of Justice and Doom: 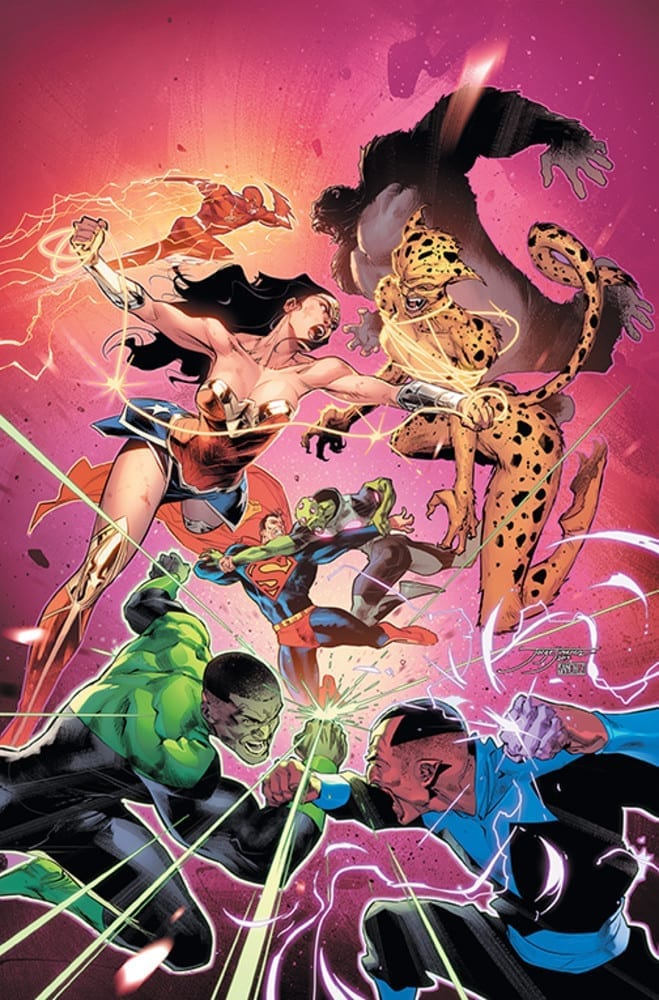 Beginning with the “Leviathan Rises” storyline in ACTION COMICS #1007, Brian Michael Bendis and Steve Epting continue to explore the DCU’s clandestine world of espionage and terrorism. The organization known as Leviathan continues to remove competitors from the playing field while its ultimate purpose (and the person behind it) remains unknown.

In DC’S YEAR OF THE VILLAIN #1, Batgirl and Green Arrow dive further into this mystery in a story featuring a moody style reminiscent of a spy thriller (courtesy of artist Alex Maleev), where offers are made and suspicions about the identity of Leviathan are raised. Fans can follow the ongoing mystery in ACTION COMICS #1010 (April 24), #1011 (May 11) and SUPERMAN: LEVIATHAN RISING SPECIAL #1 (May 29) before the DCU’s greatest sleuths and detectives join forces to thwart this full-blown threat as the six-issue EVENT LEVIATHAN miniseries begins on June 12. 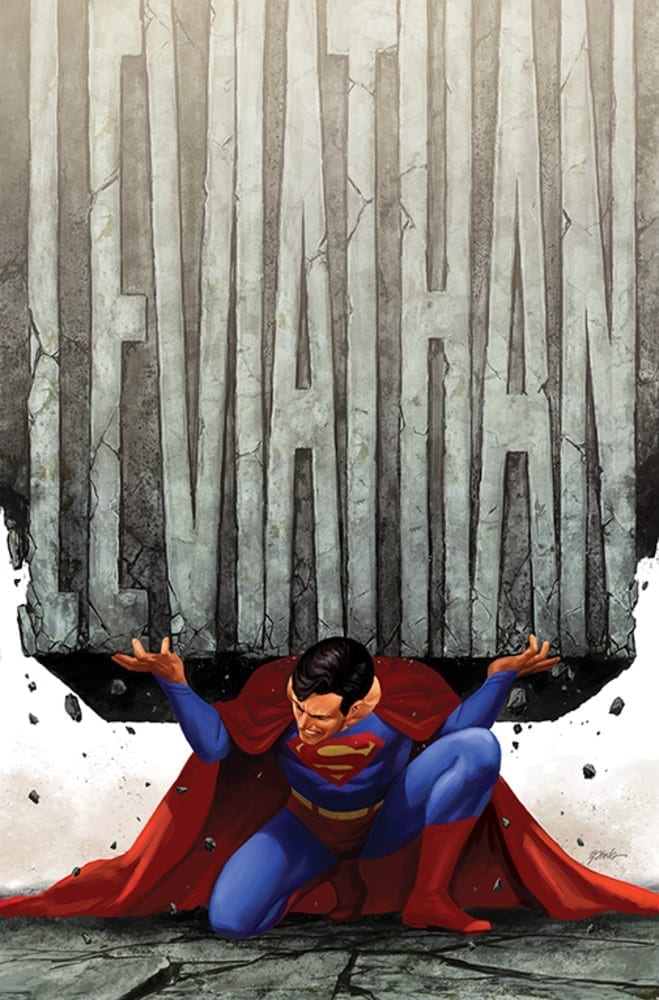 Besides the big three titles, other DC books will carry special villain portrait covers by artists like Frank Quitely, Adam Hughes, Franics Manapul, and Stanley “Artgerm” Lau. According to DC, the covers, “will be printed on cardstock with minimal trade dress, presenting the art in a bold, dynamic setting and carry an increased cover price ($1 extra) over the standard version.” 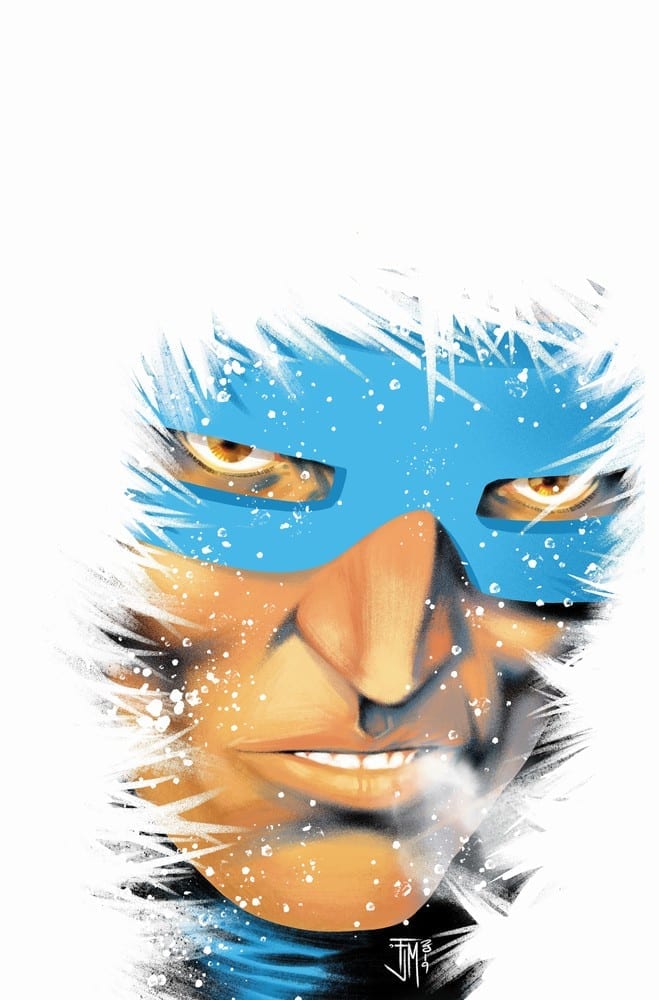 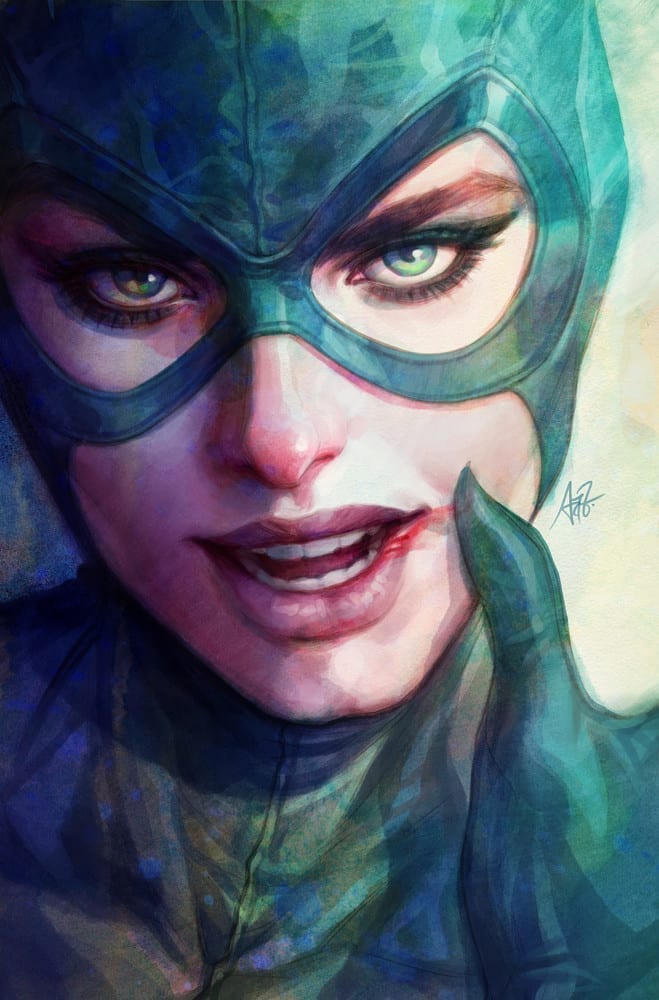 You can also click over to DC’s announcement page to see the full press release along all the covers for the event.

Are you intrigued by a villain-centered event? Will you be all-in on this one? Leave us a comment below!