DC Comics will be releasing a special 25 cent one-shot comic titled Year of the Villain arriving in stores May 1, just ahead of Free Comic Book Day. The issue will be an anthology with stories by Scott Snyder, James Tynion IV, and Brian Michael Bendis. 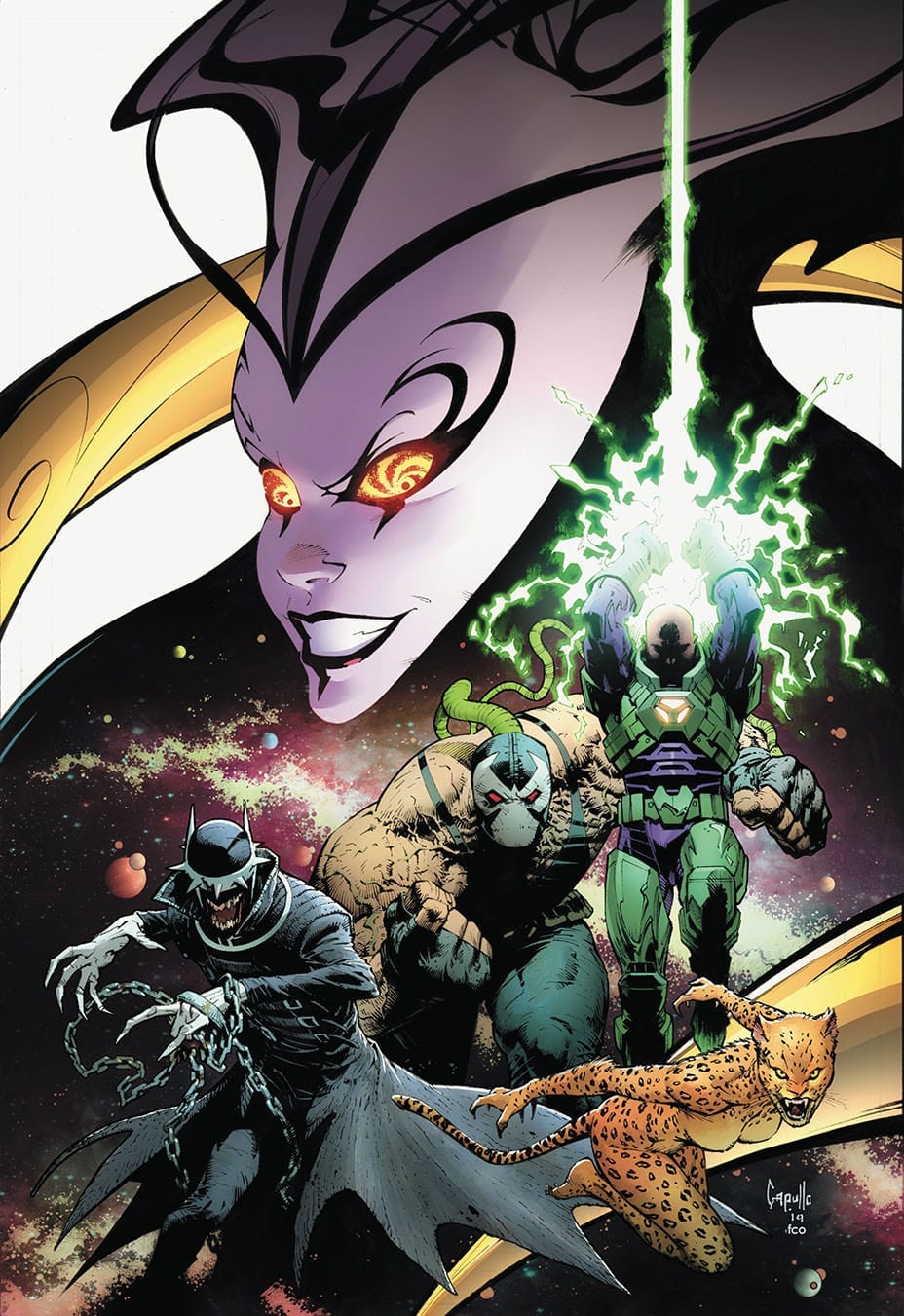 According to the press release: 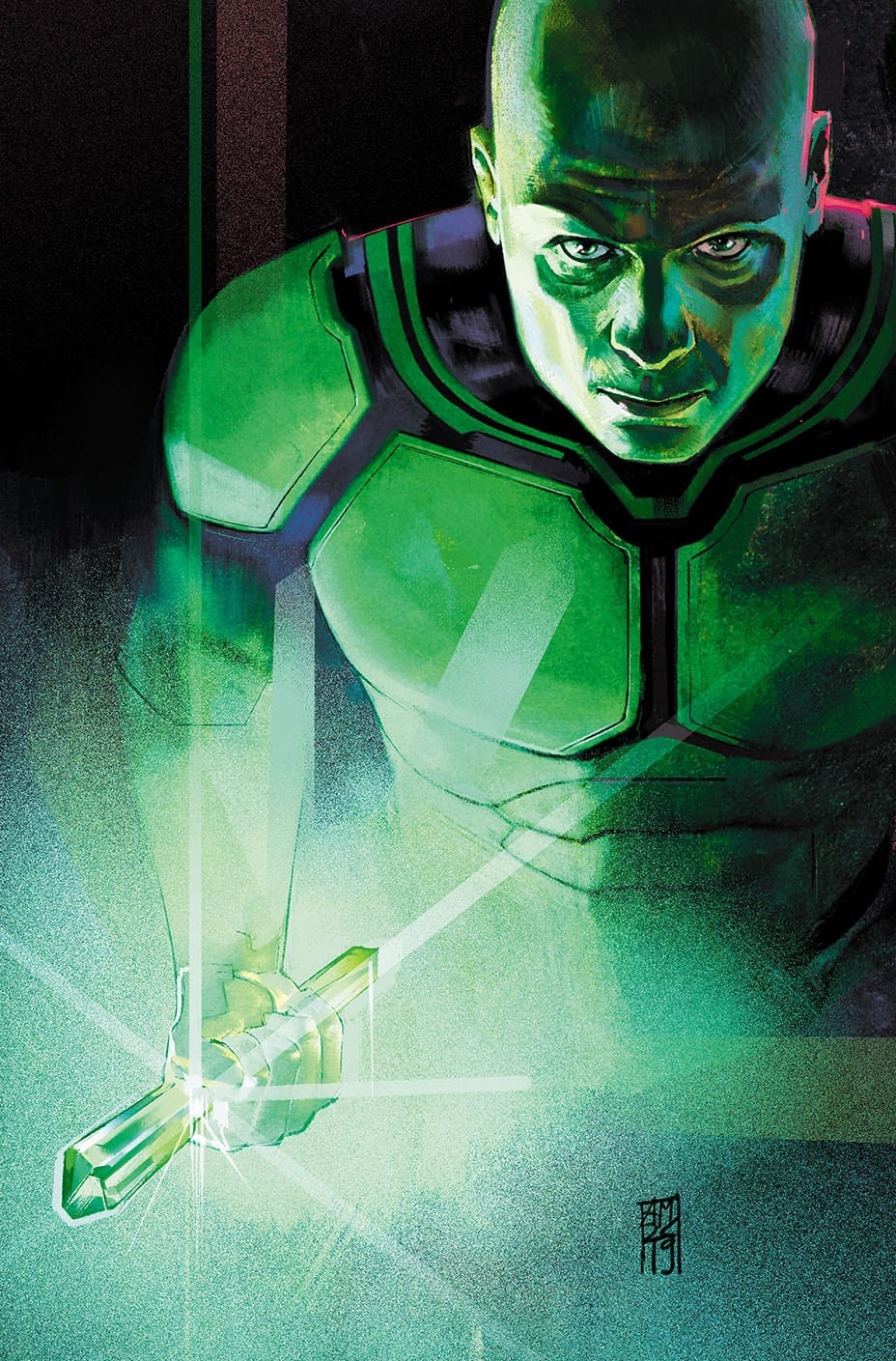 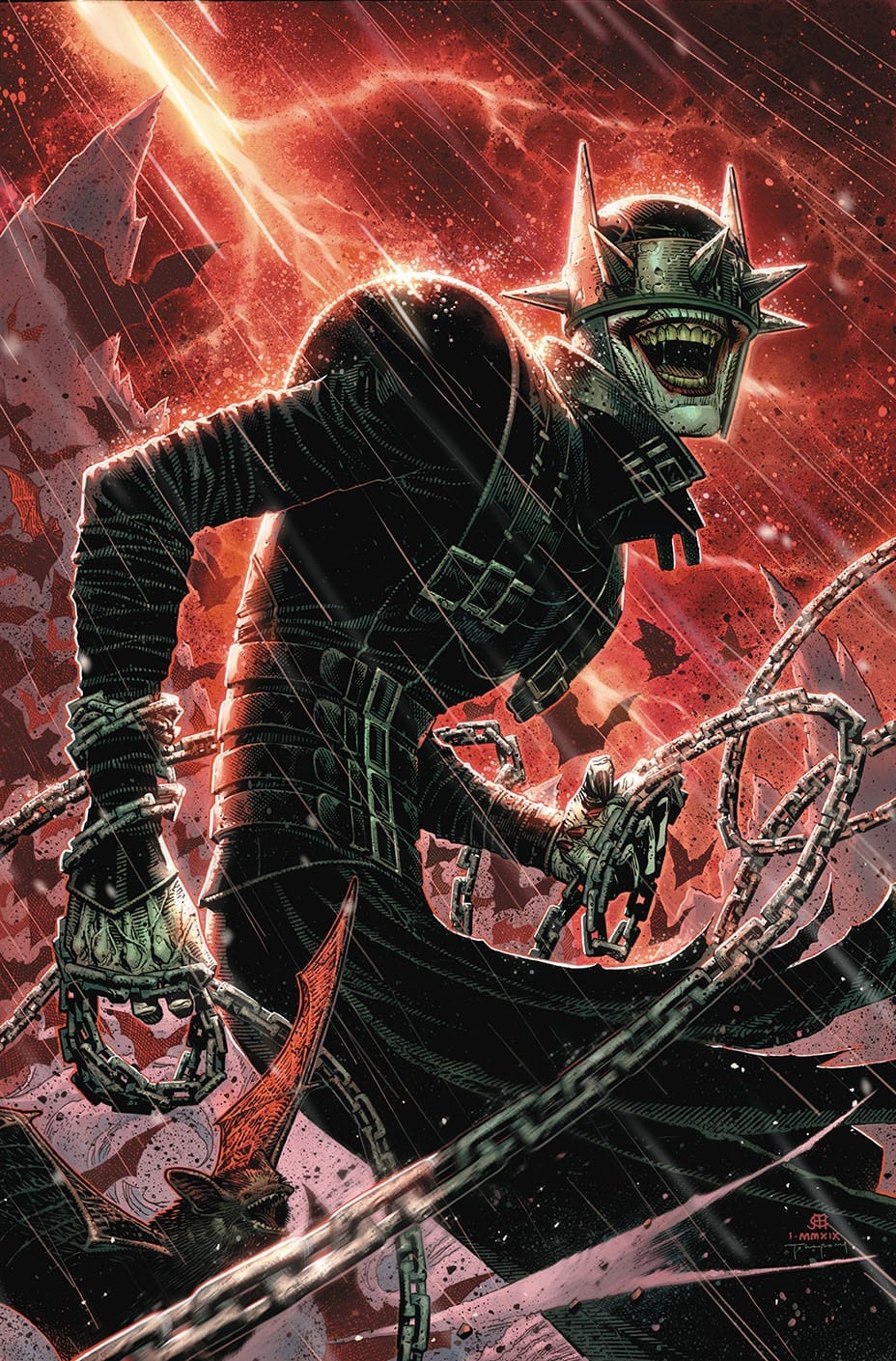 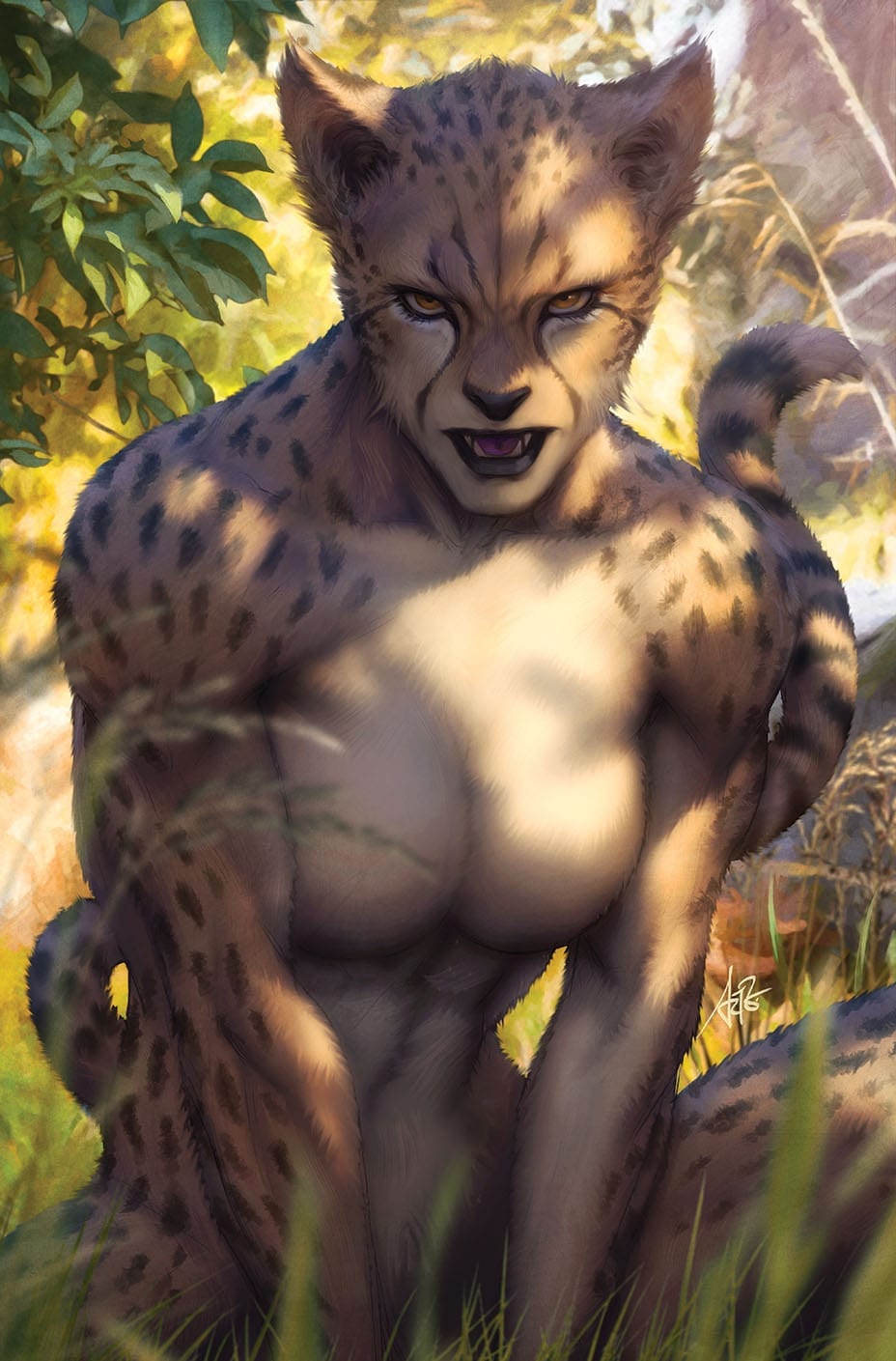 The individual stories of Year of the Villain will tie in to major DC plotlines over 2019, including Lex Luthor and Perpetua’s scheming in Justice League; the master plan of the Batman Who Laughs; the previously-hinted-at Leviathan; and the upcoming “City of Bane” in Batman.

You can read DC’s entire press release HERE. The publisher already announced their Ink and Zoom issues for FCBD on May 4.

At 25 cents, this looks like a no-brainer. Which of the covers will you be looking for? Leave us a comment below!