A new publisher is set to arrive on the comic book landscape, the New York Times reports: Artists, Writers & Artisans (AWA). The names behind the venture are familiar veterans of the business: Axel Alonso, former Marvel EiC (who was replaced by C.B. Cebulski); Bill Jemas, former Marvel vice president; and Jon Miller, who famously made the deal between Netflix and Mark Millar’s Millarworld.

The business model they’re setting up is a combination of shared superhero universe and Image-style standalone titles. Jemas compares AWA to the old United Artists movie studio, which was originally founded by actors to protect their own interests rather than being wholly subservient to movie studios. He says,

“The model here really is the old United Artists model, where people who are actually doing the creative have ownership, control and decision-making power over the work that they’re doing.”

“What we’re offering creators is an opportunity to bet on themselves without putting it all on the line.”

According to the Times story, talent working for AWA will be “paid to produce the work as well as own their stories and characters, a percentage of the company or both.”

Speaking of talent, AWA has assembled an impressive lineup of names thus far, including Peter Milligan, Frank Cho, Christa Faust, and the artist ACO. Behind the scenes will also be a “creative council” guiding this new universe, made up of Reginald Hudlin, J. Michael Straczynski, Garth Ennis, and others.

“I was open to returning to comics if the project was something challenging, so when Bill and Axel approached me about creating an entirely new, cohesive, shared comic-book universe, the prospect was too much fun to resist.”

The first announced wave of AWA titles are Fight Girls, Archangel 8, Bad Mother, and American Ronin. Here’s a look at the covers: 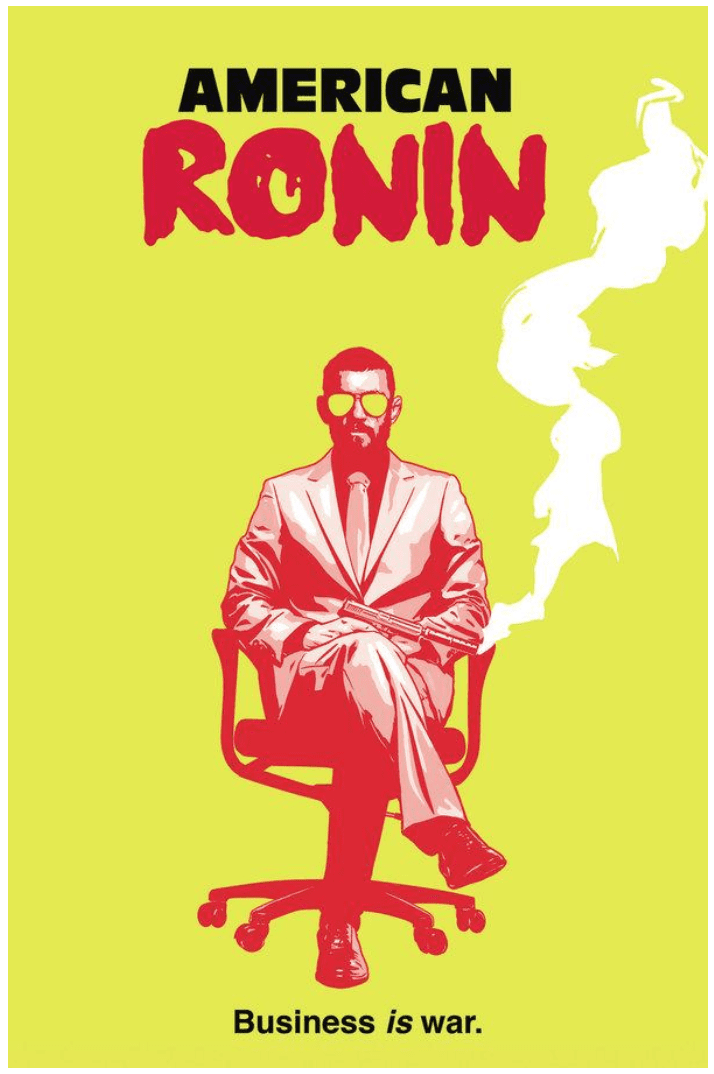 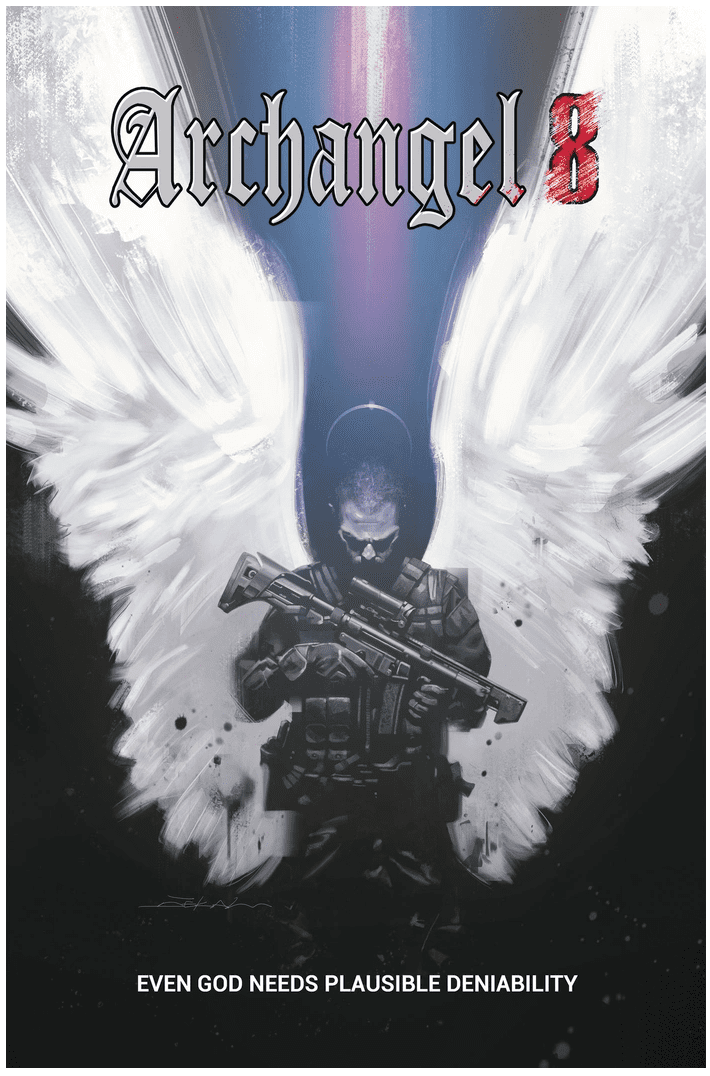 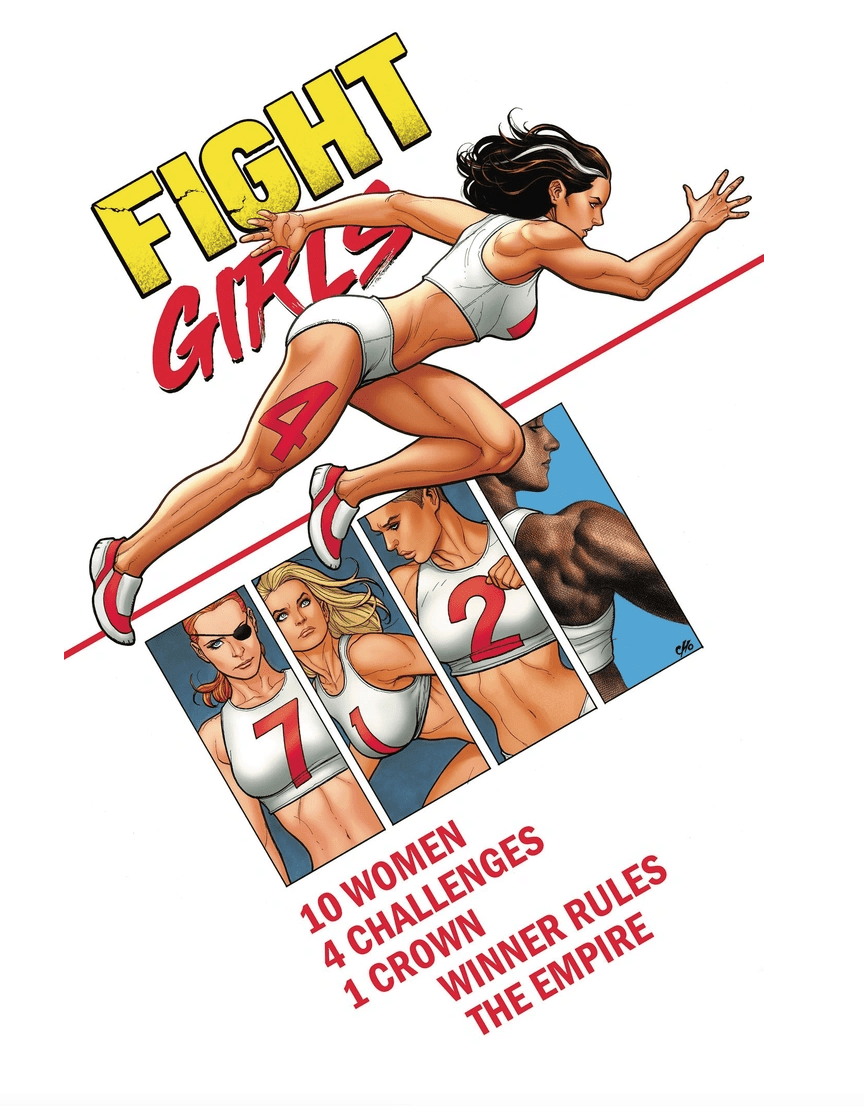 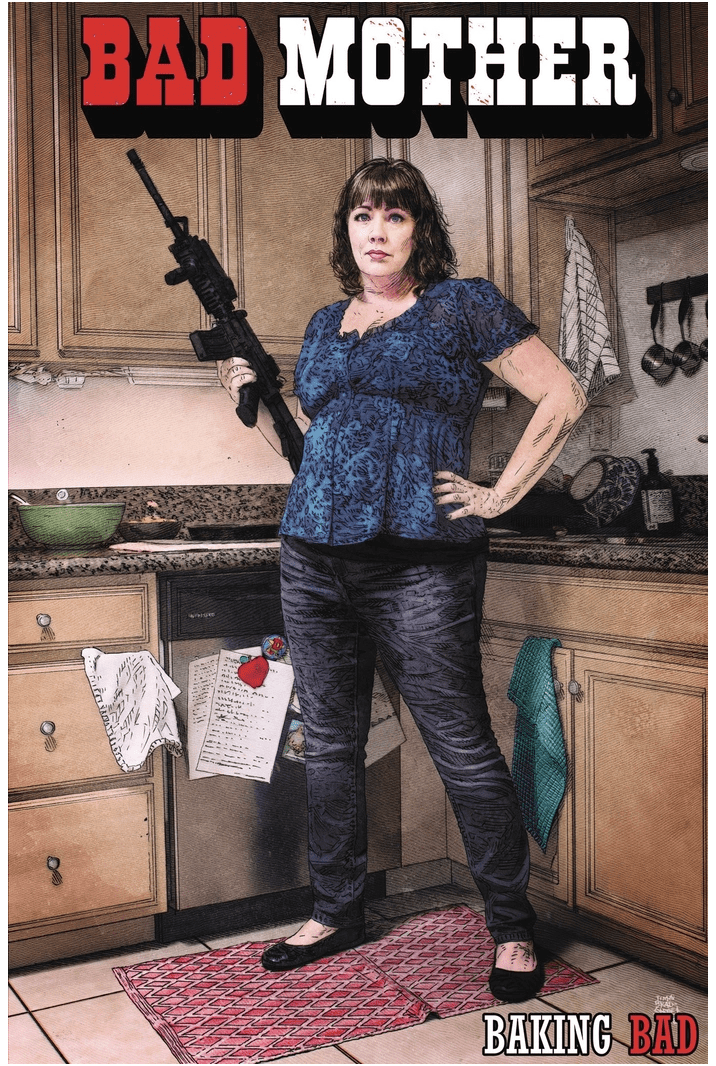 Does AWA’s model sound interesting? Do you have room on your pull list for some new books? Let us know in the comments!