The Joker Gets Two New Comics In October

Fans of DC’s Clown Prince of Crime got some big news this week: two new Joker projects are hitting the stands this October (joining the previously announced Joker/Harley: Criminal Sanity).

First up is Joker: Year of the Villain #1. As you can guess by the title, it ties in to the publisher’s bad guy (and girl)-centered event currently running throughout several titles. What makes this special more… special than a typical tie-in is that it’s being co-written by none other than filmmaker John Carpenter (Escape from New York, The Thing). 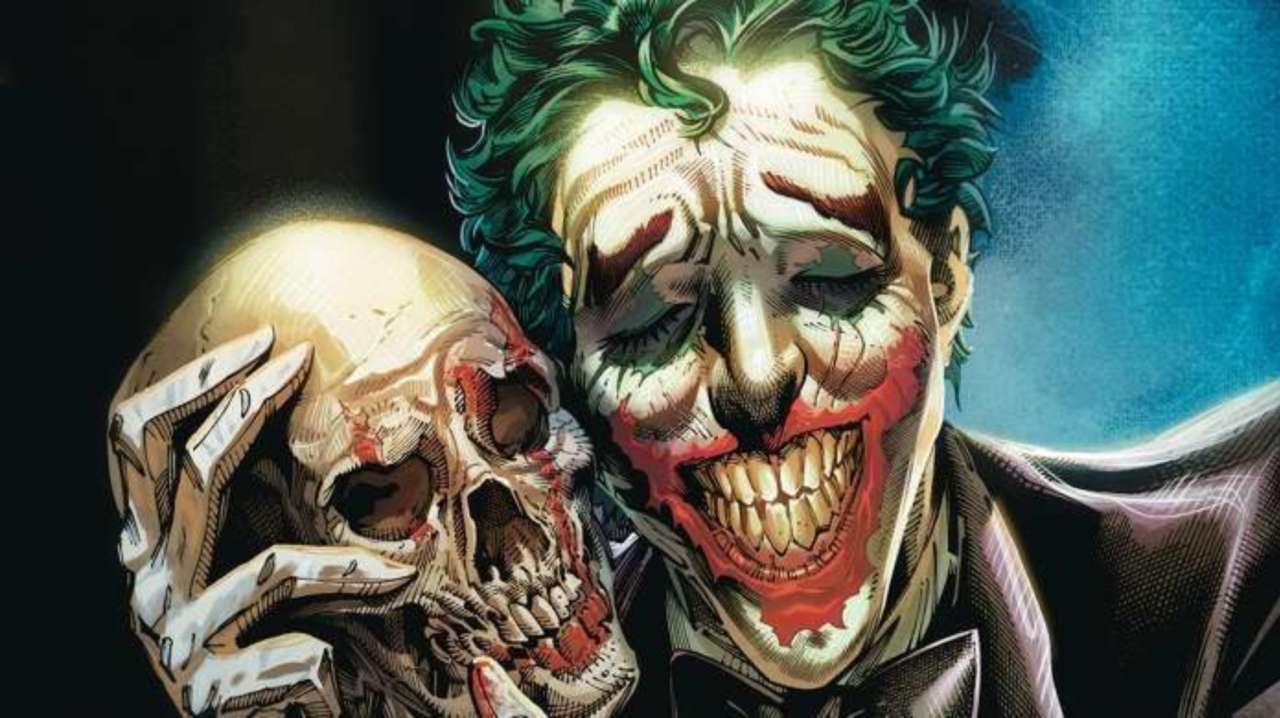 As quoted in DC’s press release, Carpenter had this to say about the villain in question:

“The Joker is the greatest villain in comics. I’m proud to be reunited with Anthony [Burch] on this project.” 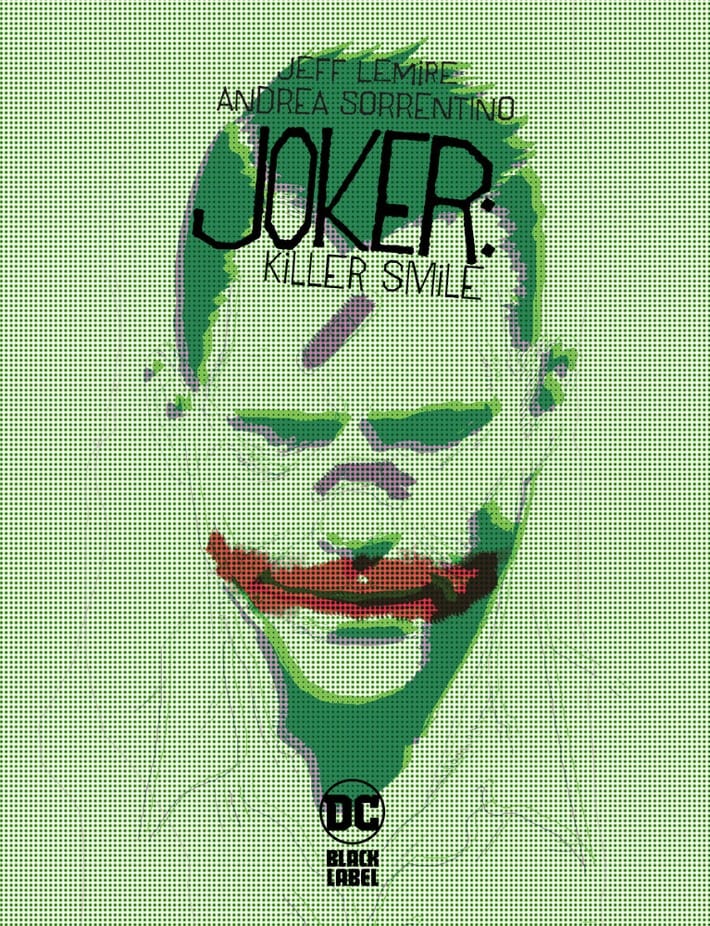 For years, the Joker has terrorized Gotham, facing off with Batman time and time again. But now he’s found a new adversary, one that can deliver him from the purgatory of Arkham Asylum and set his madness free once more—the very doctor tasked with treating him.

Lemire had this to say:

“Getting to work with my long-time collaborator Andrea Sorrentino on a Joker story is very exciting. The Joker is an iconic character and we wanted to create something that challenges readers to look at him in a new and horrifying way.”

Killer Smile is a three issue series debuting October 30. (You can also learn about Lemire’s plans for The Question in the same press release.)

Finally, Joker fans, don’t forget you have this book coming to Black Label as well… someday: 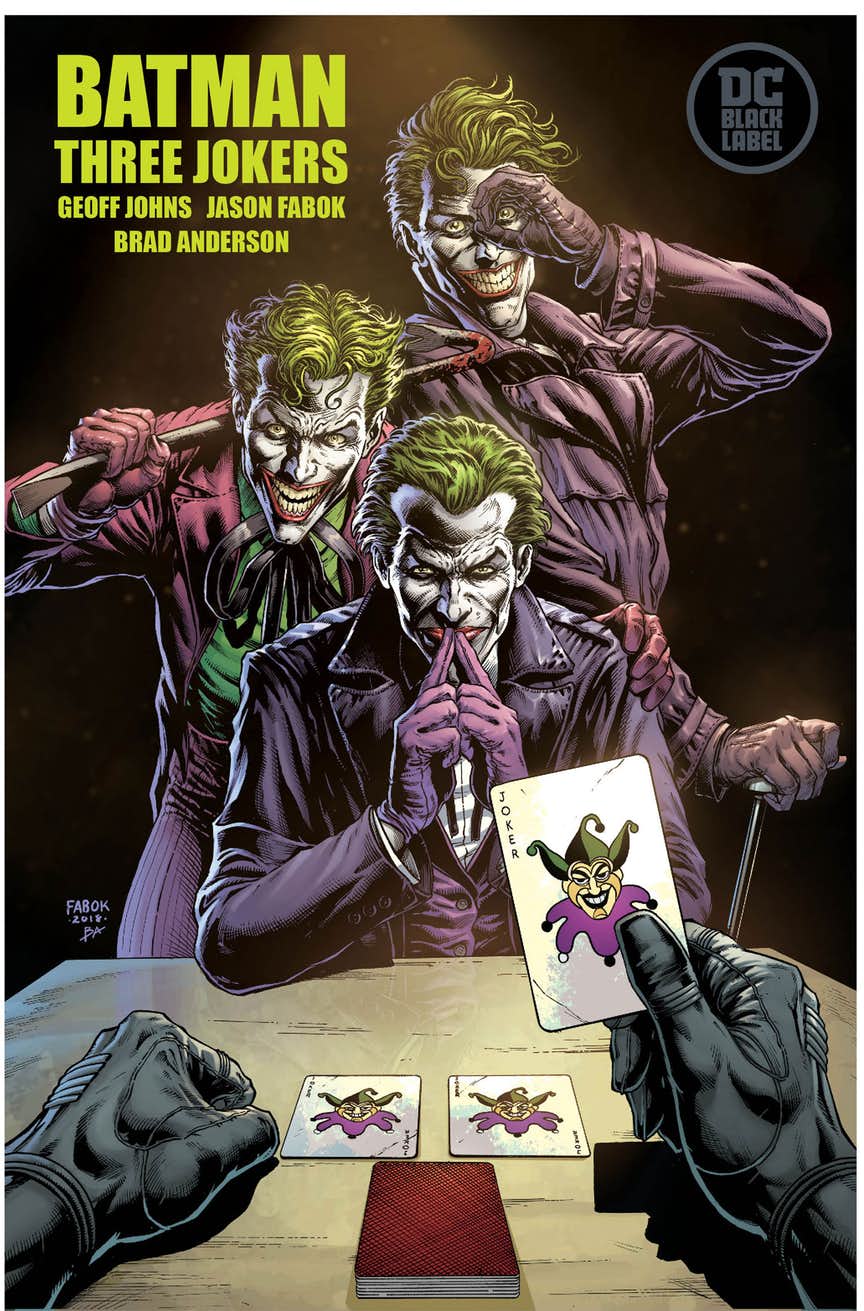 Which of October’s Joker books will you be picking up? Let us know in the comments!