Rumors were flying when the SXSW [South By Southwest Conference] Marvel panel was first announced. Would this be the end of Marvel Comics as we know it? Would Disney be pulling the plug on the publishing side of the company?

Would you believe internet clickbait headlines were 100% wrong? 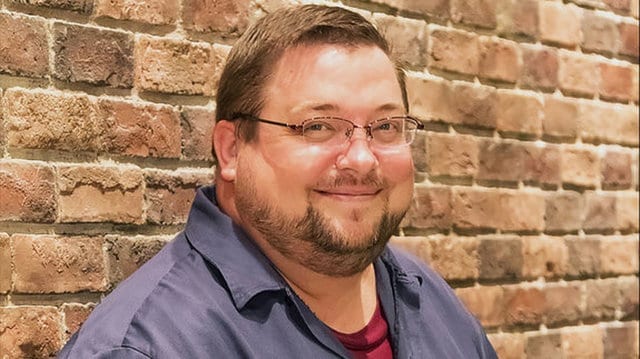 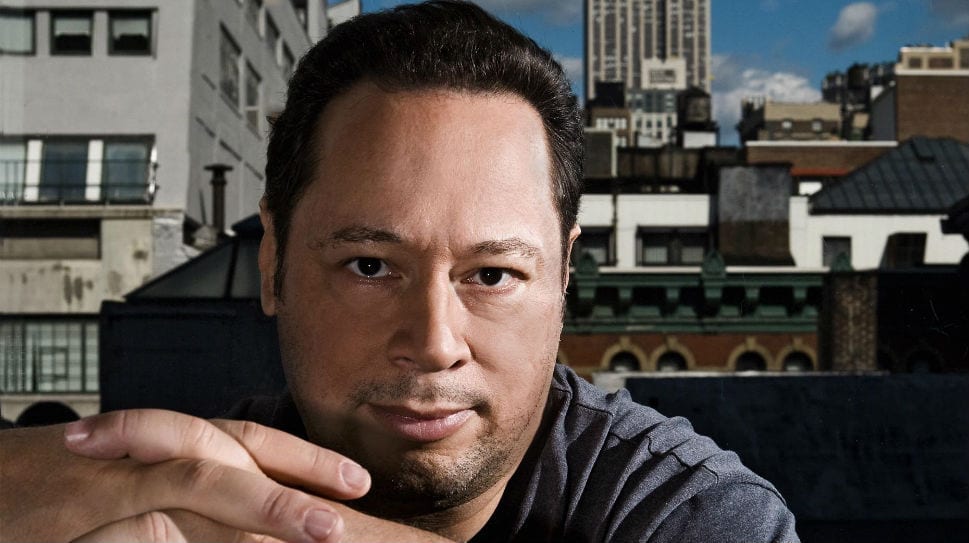 Instead of some dramatic bombshell, the capacity crowd that gathered Friday to hear Marvel Editor-In-Chief C.B. Cebulski and Chief Creative Office Joe Quesada got to hear a casual, wide-ranging discussion about the company and its characters. Unsurprisingly, given the SXSW venue, the conversation leaned more toward Marvel’s films rather than comics, though the two men did spend time on the company’s origins.

“Peter Parker is the real person. When he puts on the mask, he becomes somebody else… I think that’s what makes these characters so relatable. We can understand the core person who is Peter Parker, or Tony Stark.”

“I think not a day goes by when we’re there in meetings or in editorial when Stan’s name is not invoked in some shape or form.”

In fact, “What would Stan Lee do?” is still a question asked around the halls of Marvel, according to Cebulski.

Some other highlights from the SXSW conversation: 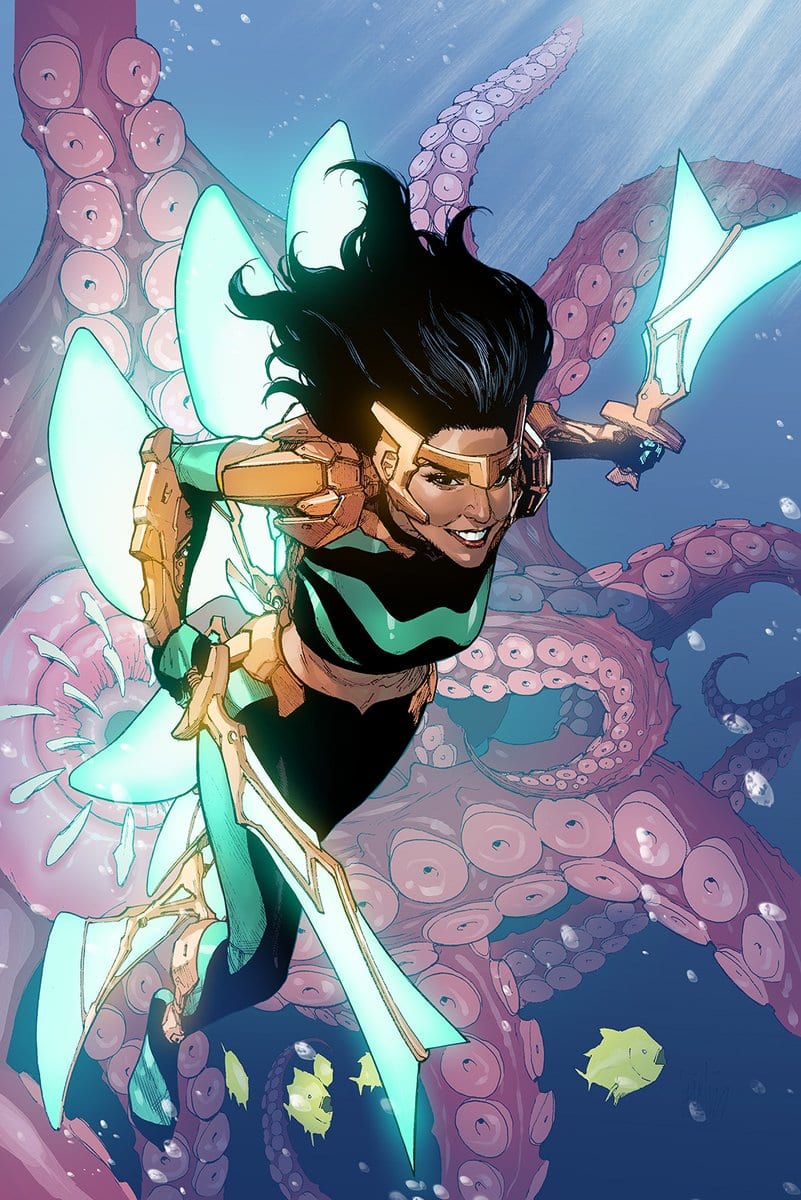 You can read more about the panel over at Comics Beat.

Even though there was no big “news” broken, did you see anything that surprised you? Leave us a comment!