Spencer & Locke is returning for volume three, and this time around the Action Lab Danger Zone series is taking on the juggernauts of newspaper funnies.

The publisher announced Spencer & Locke III today with the teaser image below, and the tagline “His partner was imaginary… but the reckoning is all real.” Additional information about the series is forthcoming, potentially from New York Comic Con this weekend.

The series is by writer David Pepose and artist Jorge Santiago, Jr., along with colorist Jasen Smith and letterer Colin Bell. It reimagines your favorite newspaper comics in a crime-noir setting, with the titular detectives acting as analogues for grown up Calvin and Hobbes.

Last time around, the duo battled the wretched Roach Riley, a villainous take on Beetle Bailey. We don’t know yet what’s in store for volume three, but in the teaser we do see an orange cat, some peanut shells, and a mischievous looking rat, hinting at some of the biggest names in comic strips. 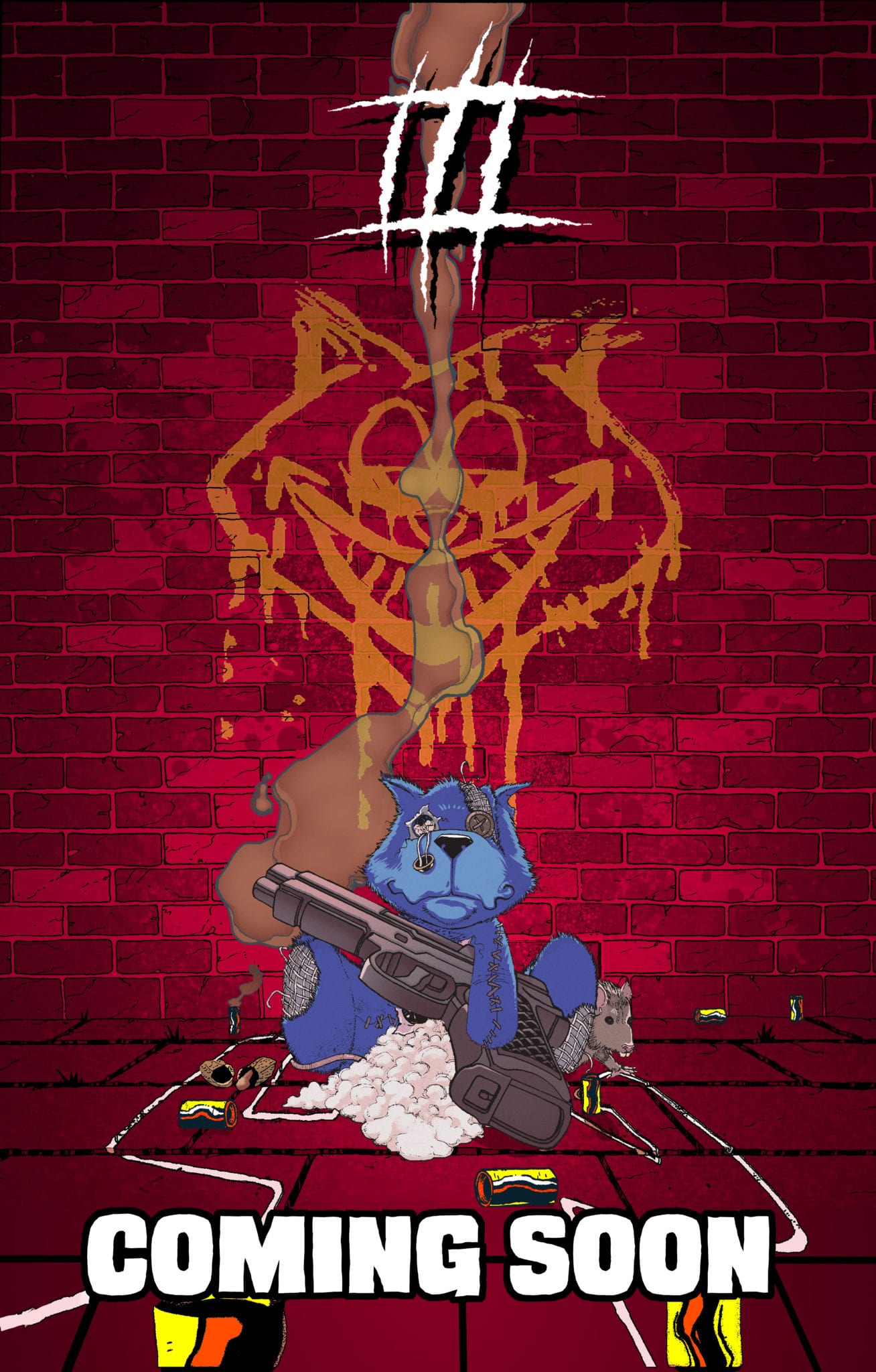 If you’re interested in Spencer & Locke, be sure to check out our interview with Pepose and Santiago!

Are you hyped for more Spencer & Locke? Sound off in the comments below!

Interview: Glen Carabin Talks About His Inspiration for DARTMOUTH