Review: MILES MORALES: THE END #1 Offers A Strange Glimpse Of The Future

With Miles Morales: The End Saladin Ahmed, Damion Scott, and Dono Sanch-Almaraez bring a glimpse of what the future would be for Miles Morales: Spider-Man. Does this trip to the future present a satisfying ending or one which is best left unexplored? 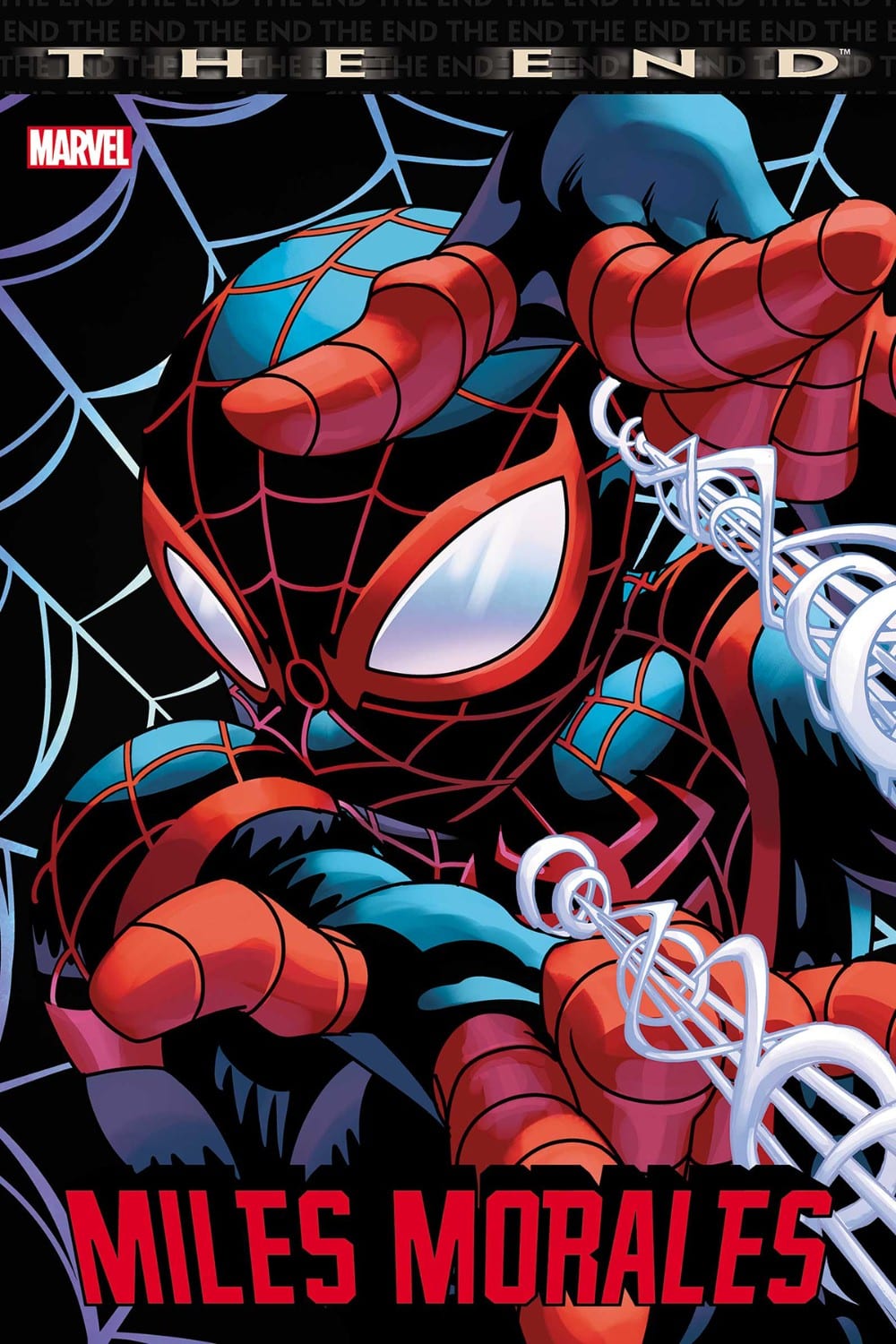 Marvel’s The End books help to showcase a “final” issue and offer an ending a character may not usually receive. With Miles Morales: The End, the reader sees an older Miles facing a world of monsters and a band of zealous raiders to protect Brooklyn, the last safe haven in a world gone mad. It’s a good premise, but for some reason, it just feels like Miles deserves more. His character always worked to try to prove his own path and be seen by the world as being different than Peter Parker. It feels like a story showing him finally able to become more significant than his predecessor would be the ideal way to go.

Of course, Saladin Ahmed was the writer on Miles Morales: Spider-Man, so he does know a thing or two about the character. A future where Miles can keep the home he loved and protected feels like something the character would be satisfied to achieve. It’s a proper enough execution, but you can’t help but wonder if there couldn’t be a grander story to tell. 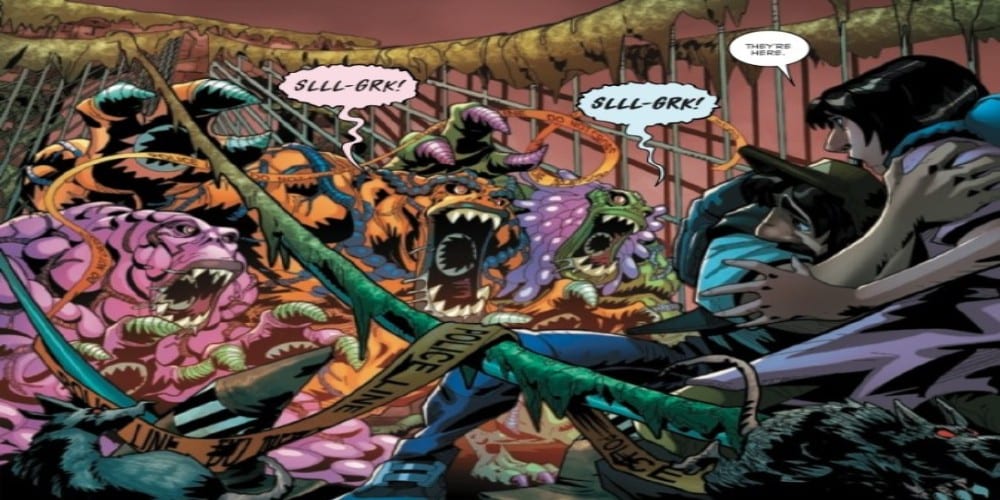 The art by Damion Scott presents a unique look at this post-apocalyptic world. The juxtaposition between the safety of Brooklyn and the chaos of the rest of the Earth is present. Yet, the character designs seem off as if they don’t fit in such a setting. As if they need to be more grizzled and hardened.

The colorwork by Dono Sanchez-Almara aids in the overall art experience, as it adds some excellent technical and action effects in the issue. The color also helps to show character intensity, especially with adding emotions to the eyes. 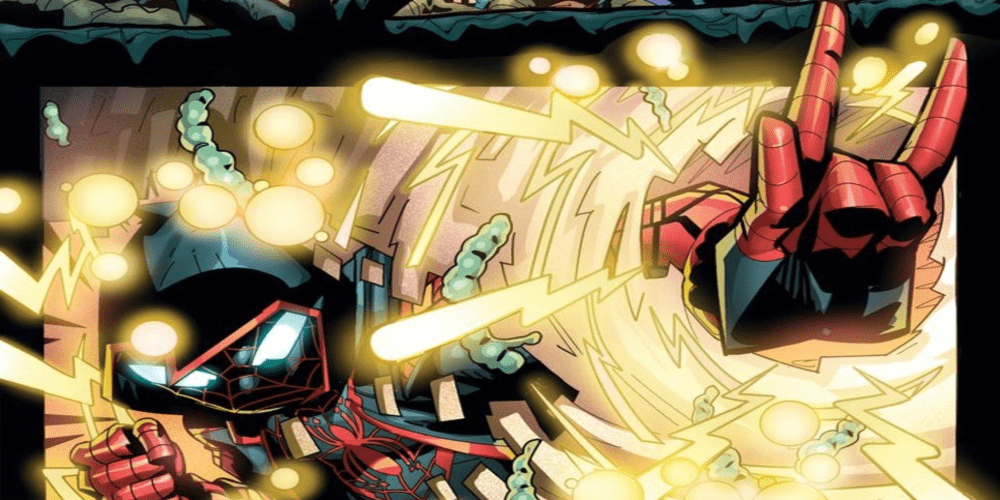 The lettering by VC’s Cory Petit adds to the issue’s inability to keep the hard edge associated with post-apocalyptic futures. The lettering seems better suited for a more light-hearted issue instead of one trying to tell the final emotional adventure of a character. It isn’t terrible, but it doesn’t give the issue the boost it needs.

The story doesn’t give Miles a chance to become great but instead shows a future where he can keep his home safe. Though not as grand as one would think a final story for Miles Morales: Spider-Man would be, its still an interesting read. Fans of the character should check out for themselves and see if its an ending they agree with or not.

A just above average issue all around which doesn’t feel like the best final story for such a popular character. Review: MILES MORALES: THE END #1 Offers A Strange Glimpse Of The Future