Review: AERO #1 is a Solid Start for the New Character

Aero #1 continues the story of Lei Lin, a new character introduced during the recent War of the Realms event.

This debut issue presents two stories. First, in Protector of the City from writer Zhou Liefen, we see Lei defend her hometown of Shanghai against skyscrapers that seem to spring to life as monstrous golems. In Aero & Wave: Origins and Destinies, Greg Pak delves into the backstory of Triumph Division’s Wave, another Marvel newbie.

Zhou’s story in Aero #1 evokes an aesthetic more familiar to fans of manga. It’s not only in the visuals, though; the storytelling has a distinctive stylistic flair to it as well.

This book begins in media res, with Lei facing-off against a towering monster which, she explains, is a living building. After this introduction, we jump back to months earlier in the story. Most of the issue is presented as an expository aside, with Lei speaking directly to the reader, relaying elements of her backstory and day-to-day life.

The extended monologue does have the occasional clunky line, but this could be more of a translation matter. The writing in Aero #1 is strong overall, giving us a rundown on who this character is and what she’s about. Although it’s mostly exposition, the story still manages to keep the reader’s interest by centering in on the action within the character’s world. Yes, it’s just dropping the backstory, but it’s laser-focused on key details, presented in an engaging manner.

Greg Pak’s story takes place shortly after the conclusion of the War of the Realms event. Rather than the titular character, this feature delves into the backstory of Wave from the Filipino super team Triumph Division.

Pak’s is the less-impressive of the two tales. While it lays out an interesting concept for the character’s origins, it’s presented in a less-fluid manner. Interactions between characters tend to feel a bit stilted, as if only really there to frame Wave’s exposition. Add to that the pair’s actions on the last page don’t feel motivated based on the emotional pitch of the story up to this point. As a result, the ending of the chapter doesn’t quite hit the emotional beats the writer is reaching for. 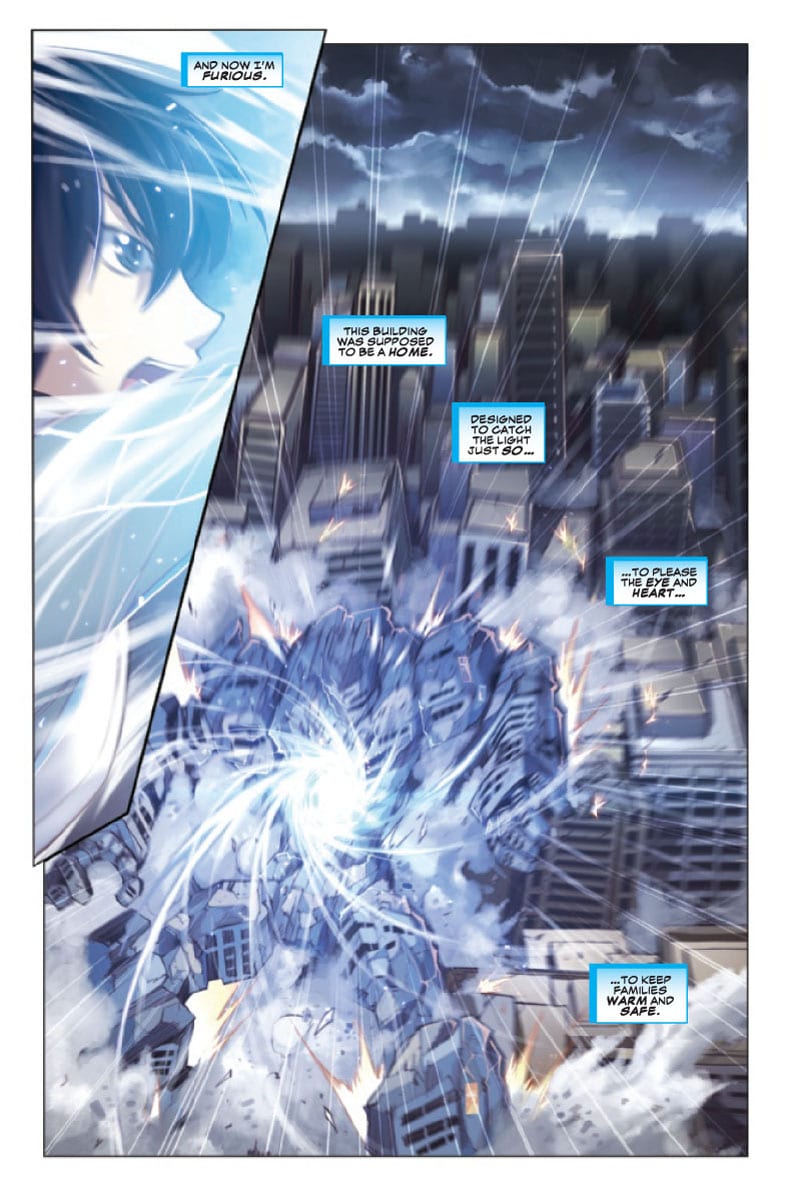 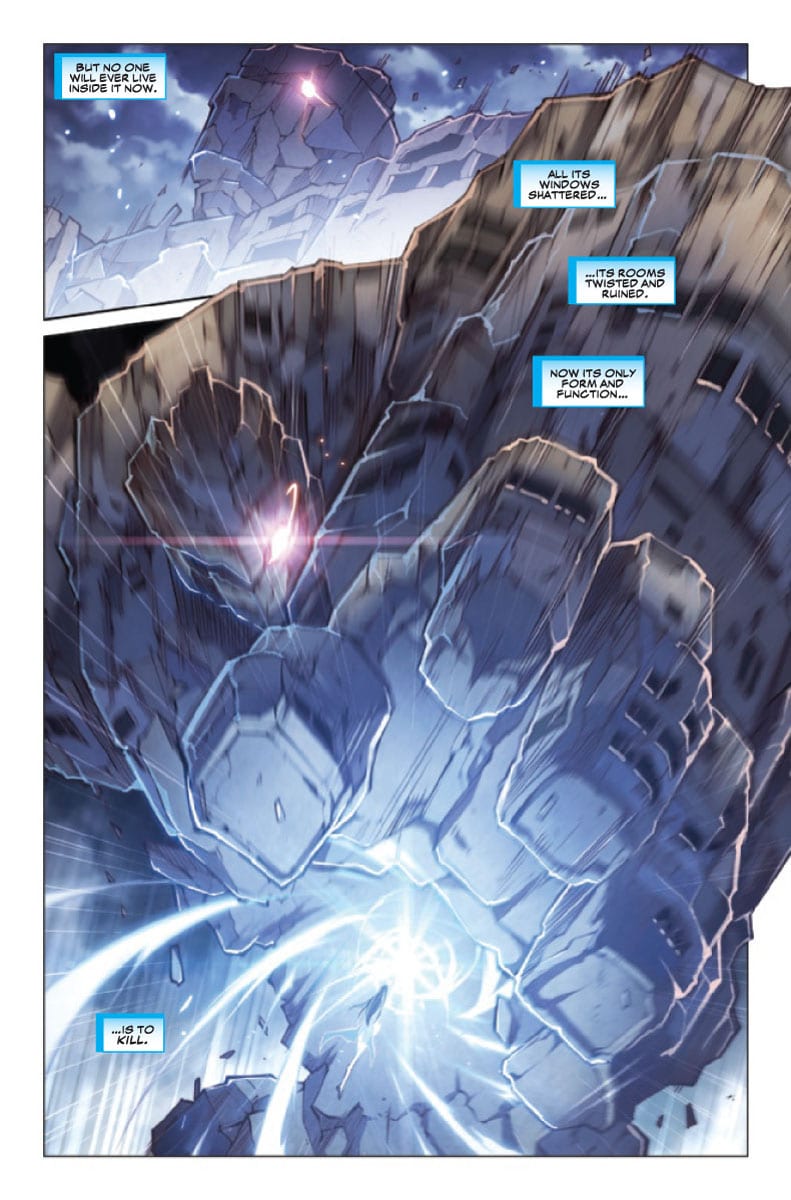 It’s a strong presentation overall. Panels flow well from one to the next, opening up occasionally into striking full-page illustrations. The sequences of Aero’s battle against the golem are particularly eye-catching, presented with great attention to detail and an eye for dynamic, refined imagery.

With Aero & Wave: Origins and Destinies, the art style is much more reminiscent of a conventional Western comic style. The illustrations by Pop Mhan are well-composed, with fluid and dynamic imagery and plenty of energy. Unfortunately, they tend to be overshadowed by the sweeping presentation we find in the first half of Aero #1.

The color work is strong in both stories as well. Federico Blee provides colors in our second story; unfortunately, his work suffers a similar fate as Mhan’s, though. The visuals in our first story, from both an illustration and color angle, knock it out of the park.

Aero #1 is an impressive debut for the new title. I look forward to seeing where the creators take this character next.

Review: AERO #1 is a Solid Start for the New CharacterBoth stories presented in AERO #1 are engaging, though the book's first half is the standout chapter. Coupled with great artwork, it makes for a satisfying opening chapter to the new character's solo title.