DC Comics has announced a new Ra’s al Ghul miniseries written and drawn by the legendary Bat-artist — and al Ghul co-creator — Neal Adams. The six issue Batman Vs. Ra’s al Ghul debuts in August as part of DC’s “Year of the Villain.” 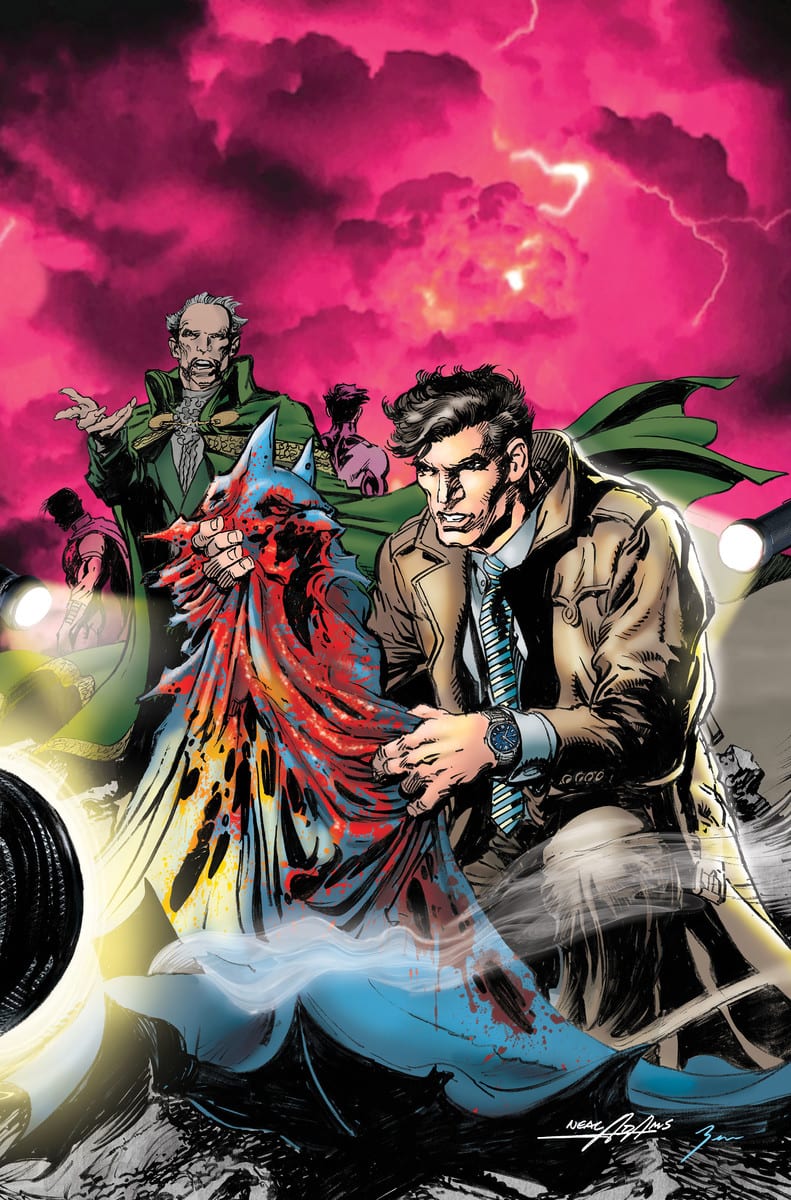 According to DC’s description:

Adams shows a Gotham City under siege by terrorists, with Batman determined to find the source. But when Boston Brand, aka Deadman, tries to intervene, he discovers an even more disturbing and deadly truth: the terrorists are led by an inhuman monster! Ra’s al Ghul volunteers his own private security force to aid the GCPD, and now they are the saviors standing between nuclear terror and the townspeople!

But al Ghul’s true goal is hidden from everyone’s eyes. He will destroy the city and kill Batman—this time for good. Watching in horror is…Bruce Wayne? 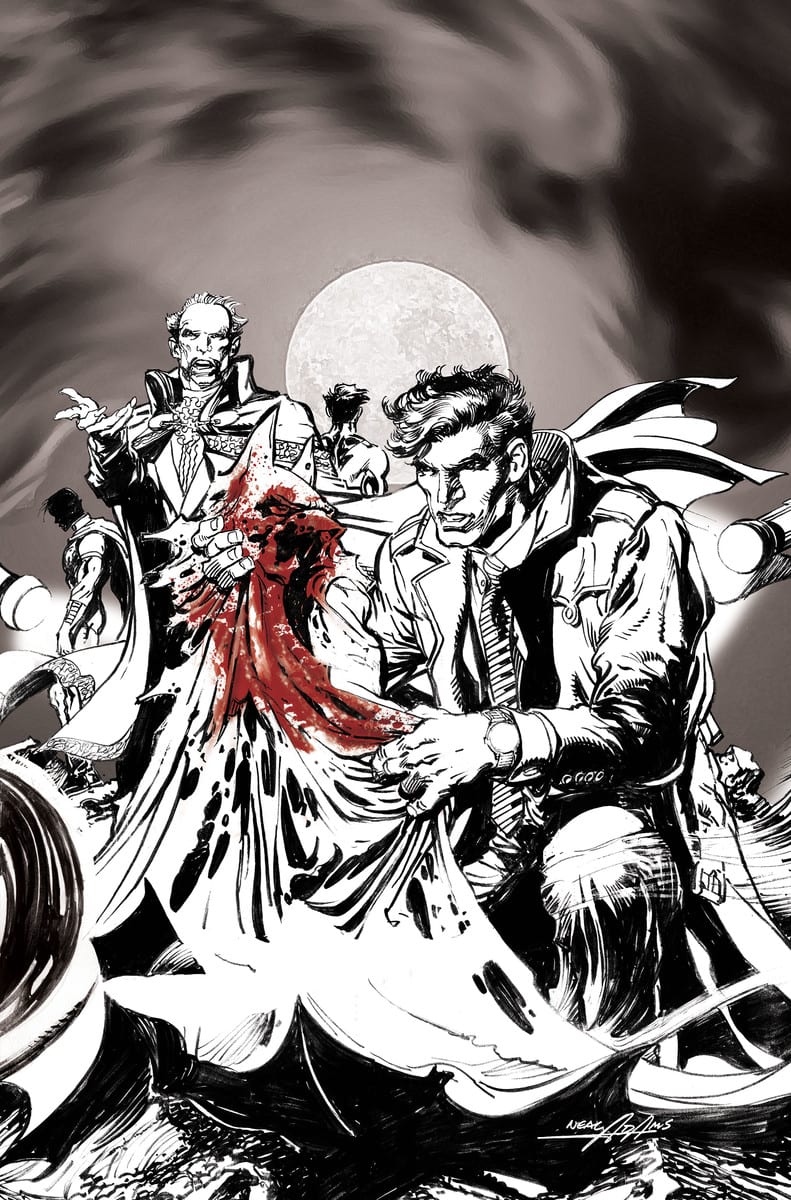 But wait, that’s not all the Adams Batman news. DC is also kicking off a new line of facsimile edition reprint titles (similar to Marvel’s True Believers) that will even feature the ads that appeared in the original comic. Their debut issue? None other than Batman #232, the debut of Ra’s al Ghul by Adams and Denny O’Neil. 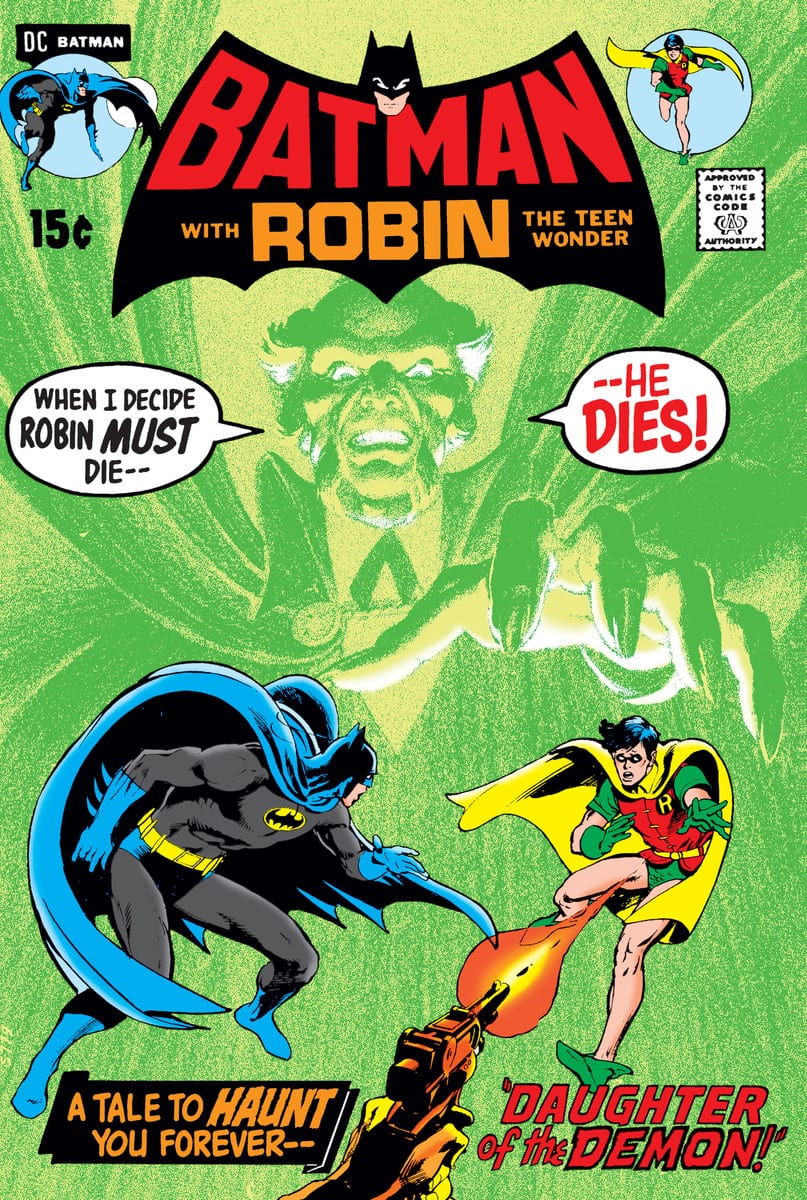 The story that introduced Ra’s al Ghul is reprinted in the first of DC’s new line of facsimile edition comics. In “Daughter of the Demon,” Ra’s reveals that he knows Batman’s secret identity—and that he needs the Caped Crusader’s help to save his daughter, Talia. It’s a tale that established Ra’s al Ghul as one of Batman’s most cunning and unpredictable foes!

For those who missed the issue on its original printing, or are priced out of the back issue market, this seems like a great $4 expenditure. Both Batman Vs. Ra’s al Ghul and the Batman #232 reprint arrive in stores August 21.

Are you interested in Adams’s new take on Ra’s al Ghul? Have you enjoyed his recent Dark Knight stories, like Batman Odyssey? Leave us a comment!