Mike Deodato Jr., a Marvel Comics mainstay, is leaving the publisher after the completion of his work on Savage Avengers in order to concentrate on new creator-owned books. The artist announced his decision via Twitter, saying he’d achieved his boyhood dream of being a Marvel artist, but that at age 56 the time has come for a new dream. 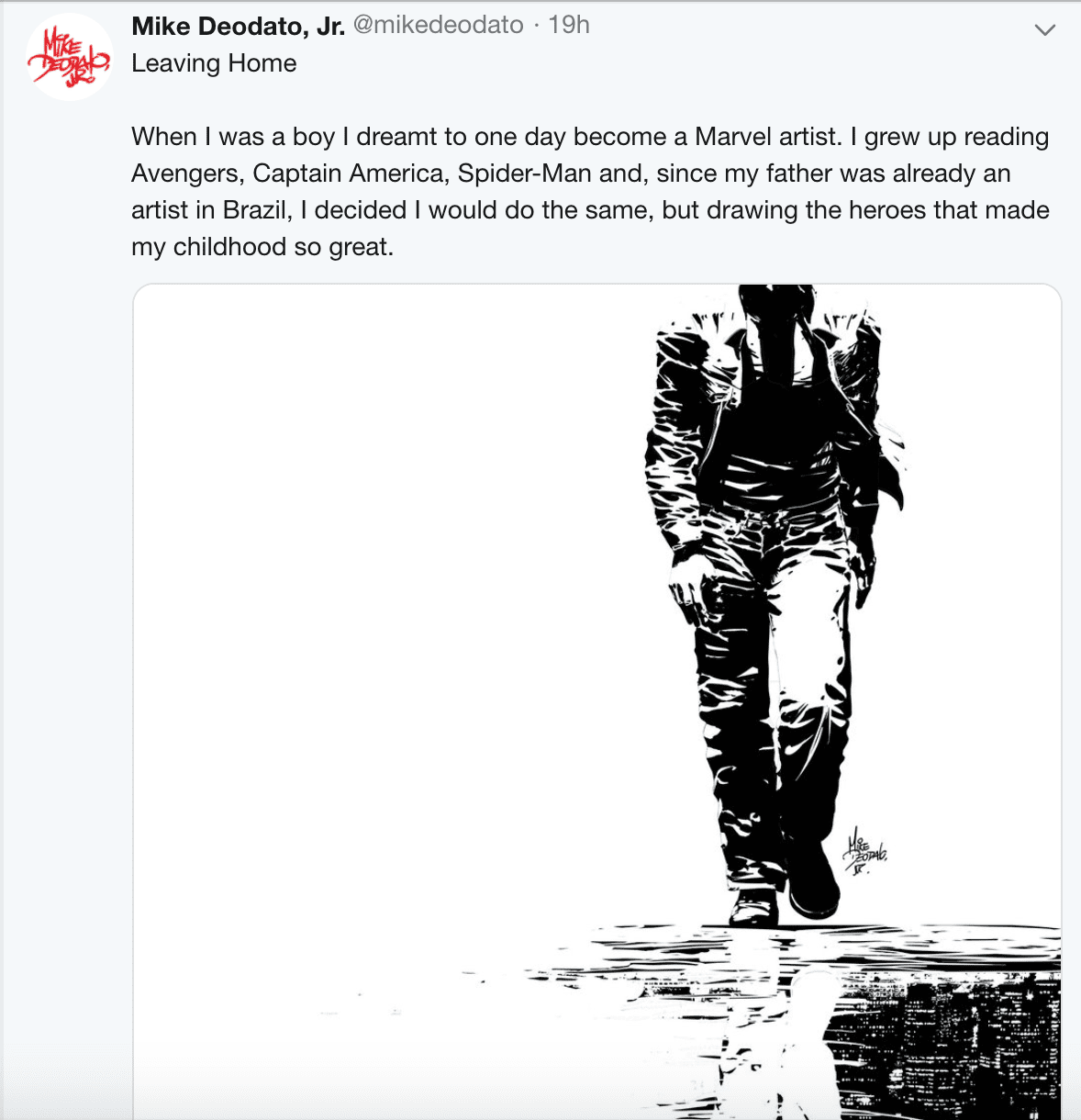 Deodato added that he informed Marvel management of his plans last year, and that he got nothing but support.

The artist ended his Twitter thread with the news that his farewell will be the recently announced series with writer Gerry Duggan.

During the course of his long Marvel career, Deodato has illustrated a variety of characters. His reference to Marvel as “home” in his Tweets seems to indicate just how deep of a connection he developed during his time there.

What was your favorite of Deodato’s Marvel work? Will you follow him on his new creator-owned adventure? Let us know in the comments!