We’ve heard rumors of it happening for a while now. Artist Jason Fabok has posted teaser images on Twitter. Now, at last, it’s official: DC’s Three Jokers miniseries, by Fabok and Geoff Johns, arrives this summer. 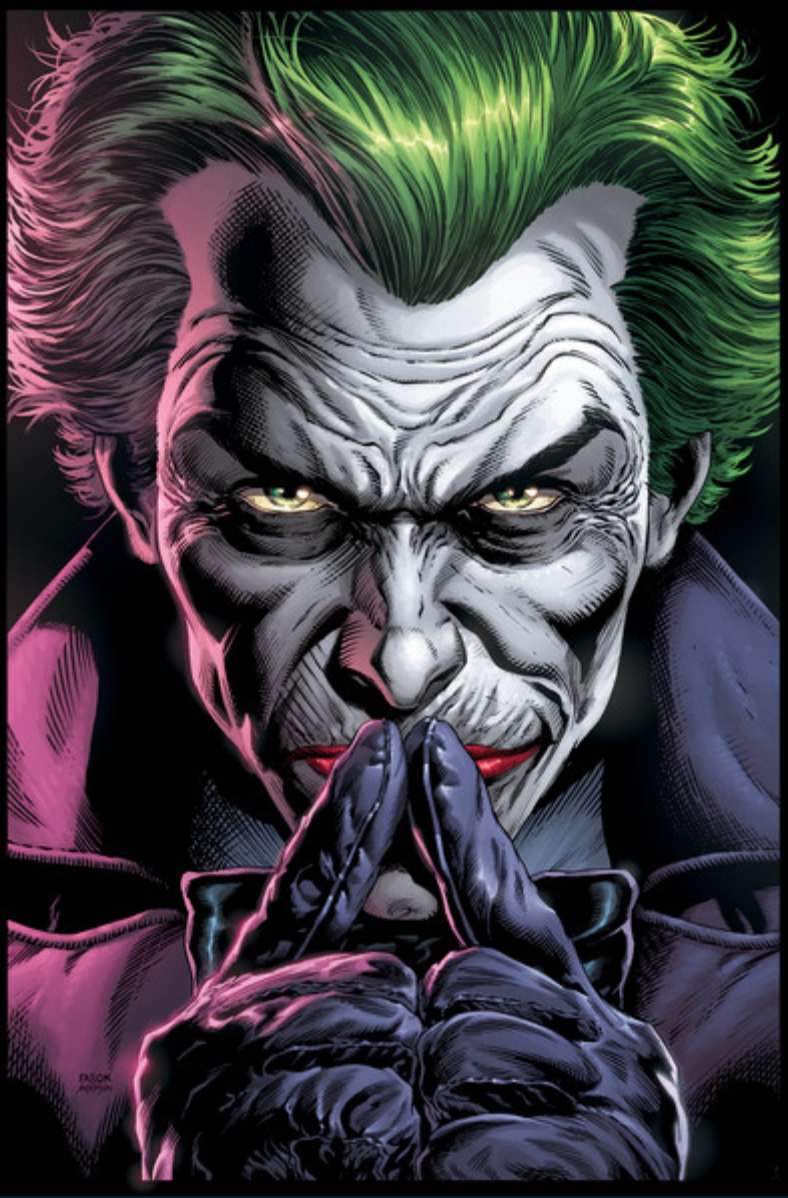 EW got the exclusive interview with the creative team. Check out some highlights below…

Johns on why this is his first go at writing the classic confrontation:

“The world doesn’t need just another Batman-Joker story. One of the reasons I’ve never done one before is because there are so many amazing ones, so I was only gonna do one if it was different and surprising and looked at the Joker and the meaning of the Joker and his effect on Batman and his family in a new way. We’re not introducing a multiverse of Jokers, we’re not out to change these characters forever, but we are turning over some rocks about these characters and their relationships.” 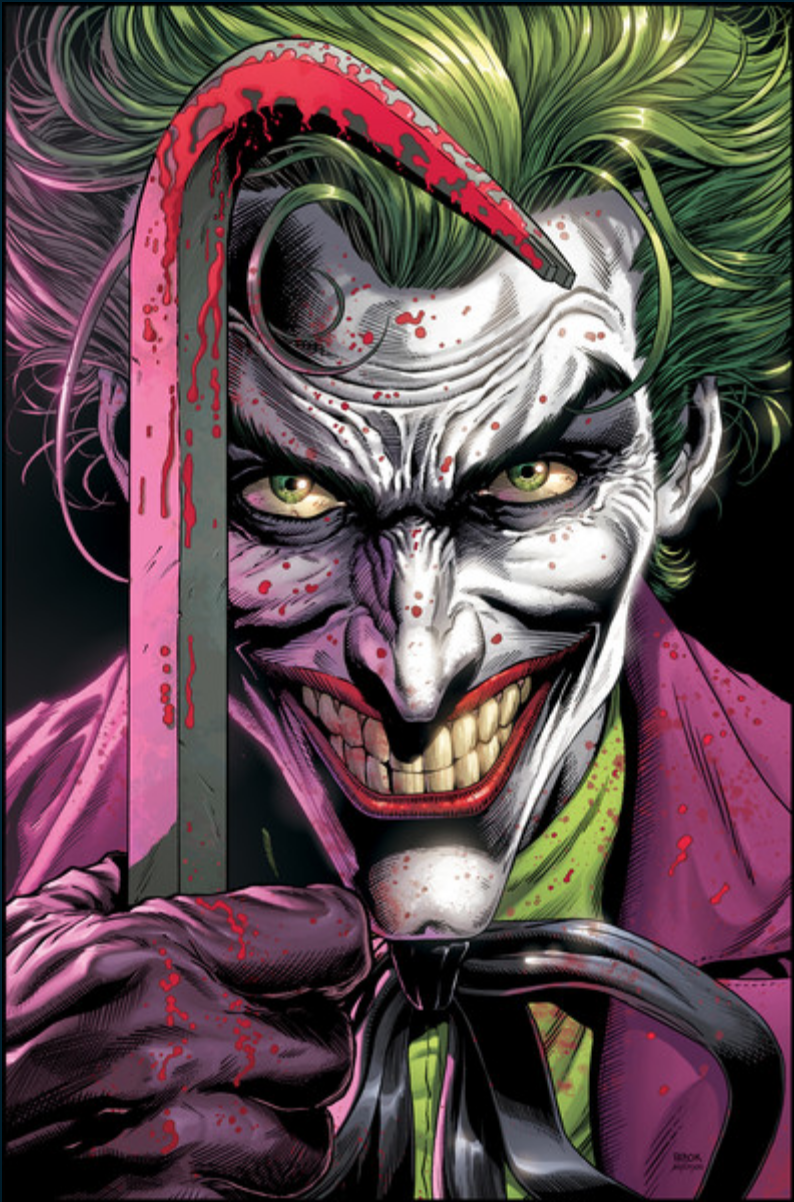 On the impact for other Bat-family members:

“Barbara and Jason have gone through so much, as has Bruce, and it’s really focused on healing, on scars and wounds and what that does to somebody. If you suffer some trauma, you don’t just get over with it and move on with your life, it changes who you are. Sometimes it changes you for the better, sometimes it changes you for the worse. You can heal right, and you can heal wrong. That’s really what the book’s about: Healing right, healing wrong, and surviving.”

Fabok on the book’s artistic influences:

“Fans who have read The Killing Joke, you’re gonna see some familiar panels, you’re gonna see some familiar-looking things, like the Batcave…The Killing Joke has sat next to my desk for the last two years. I’ve been constantly referencing it, and even following a lot of the rules of how he laid out his panels in that book. I really want it to feel like it could be a spiritual sequel, at least artistically.”

Unlike Johns’ delay-plagued Doomsday Clock, the creators say all three issues of this series are complete and will be released on schedule. Click over to DC for some preview pages.

Three Jokers #1 is due in comic stores June 17.