Legendary artist George Pérez — who has drawn almost every DC and Marvel character over his 40+ year career — announced his retirement from new comics work via Facebook. While he will be attending a few conventions in 2019, his announcement also indicates those will stop as well. Pérez has struggled with various health issues over the years, including problems with his vision, which have led to delays in his past work. 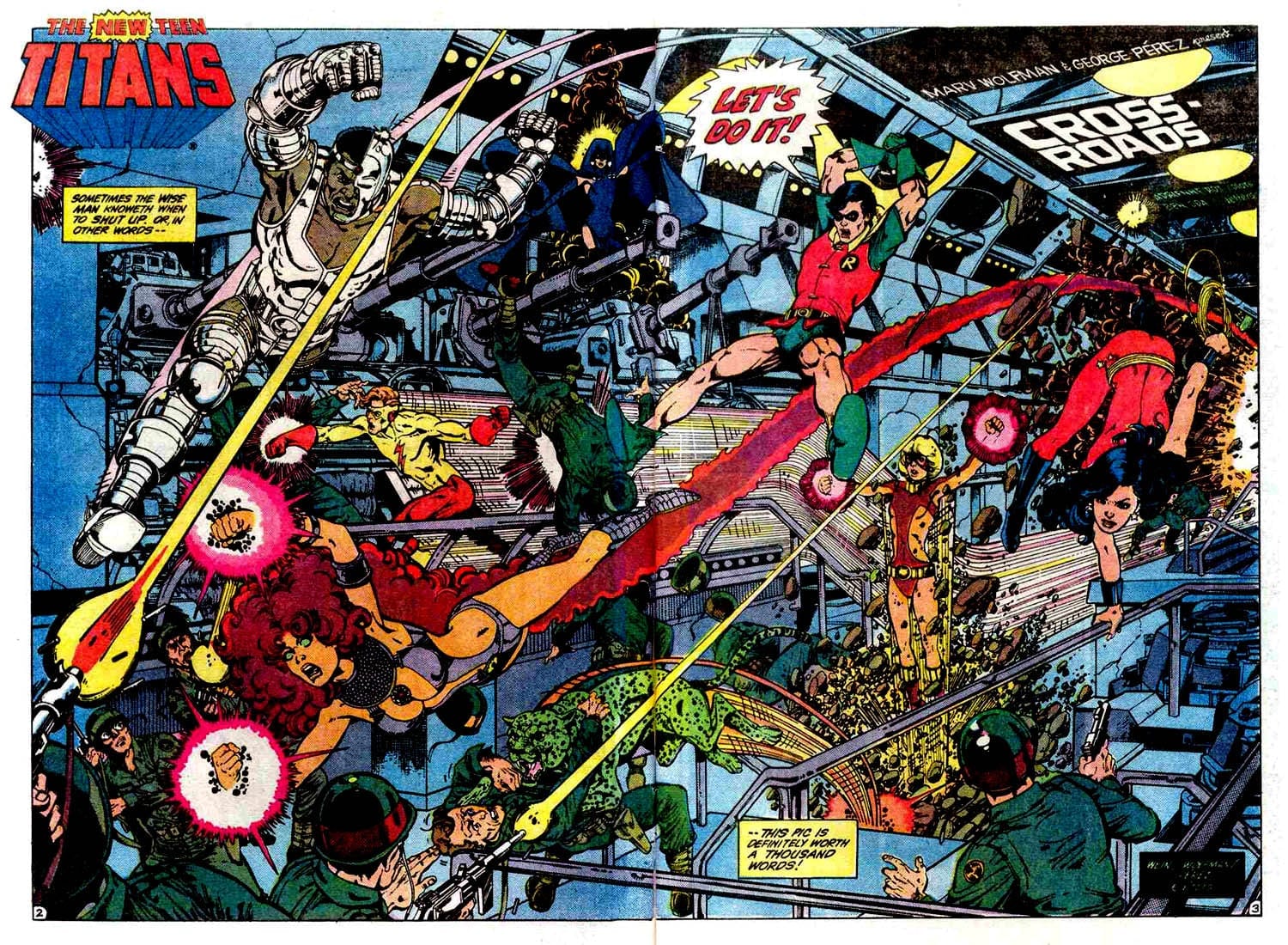 Pérez’s long, distinguished career began at Marvel Comics back in 1974. He penciled characters as diverse as Deathlok, Man-Wolf, the Fantastic Four, the Inhumans, and had his first stint on The Avengers. Along with writer Bill Mantlo, Pérez co-created the Puerto Rican hero White Tiger. 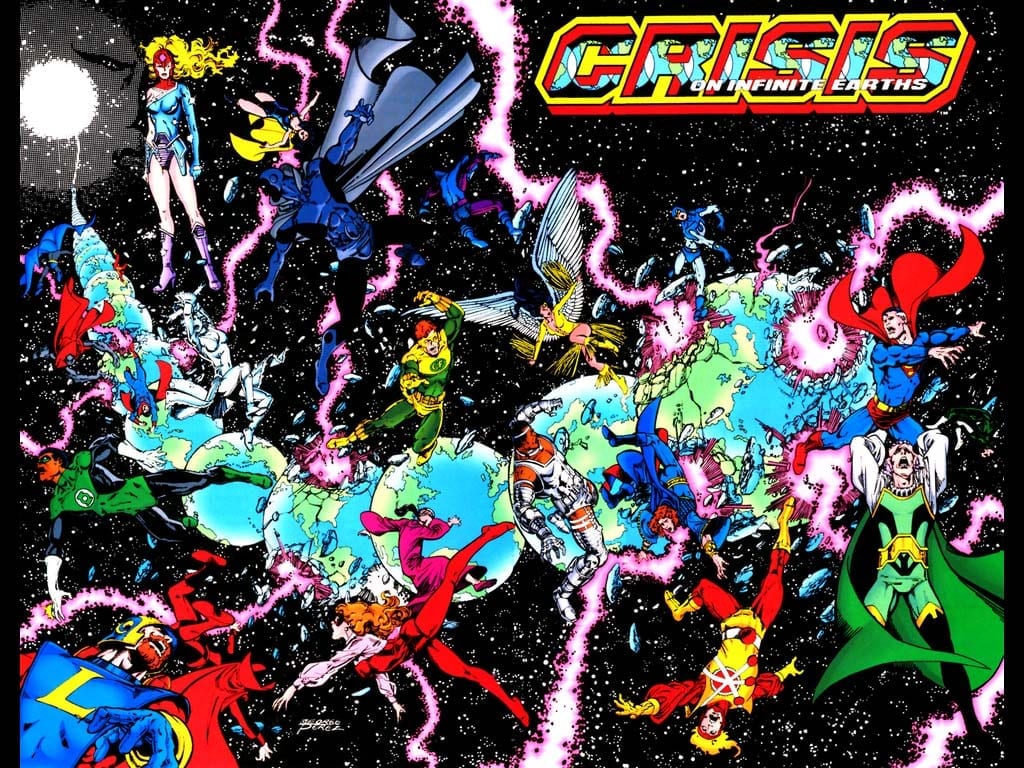 Many would cite Pérez’s move to DC in the 1980s as the beginning of his superstardom. He not only penciled Justice League of America, but co-created The New Teen Titans with Marv Wolfman. In 1985, he and Wolfman re-teamed for Crisis on Infinite Earths and its followup History of the DC Universe. Pérez also both wrote and penciled the post-Crisis relaunch of Wonder Woman, and did some late 1980s work on Action Comics.

His return to Marvel in the 1990s saw him illustrate the beginning of the Infinity Gauntlet miniseries (before health problems caused him to step aside), and team with Kurt Busiek for another run on The Avengers as well as the Avengers-JLA crossover miniseries. 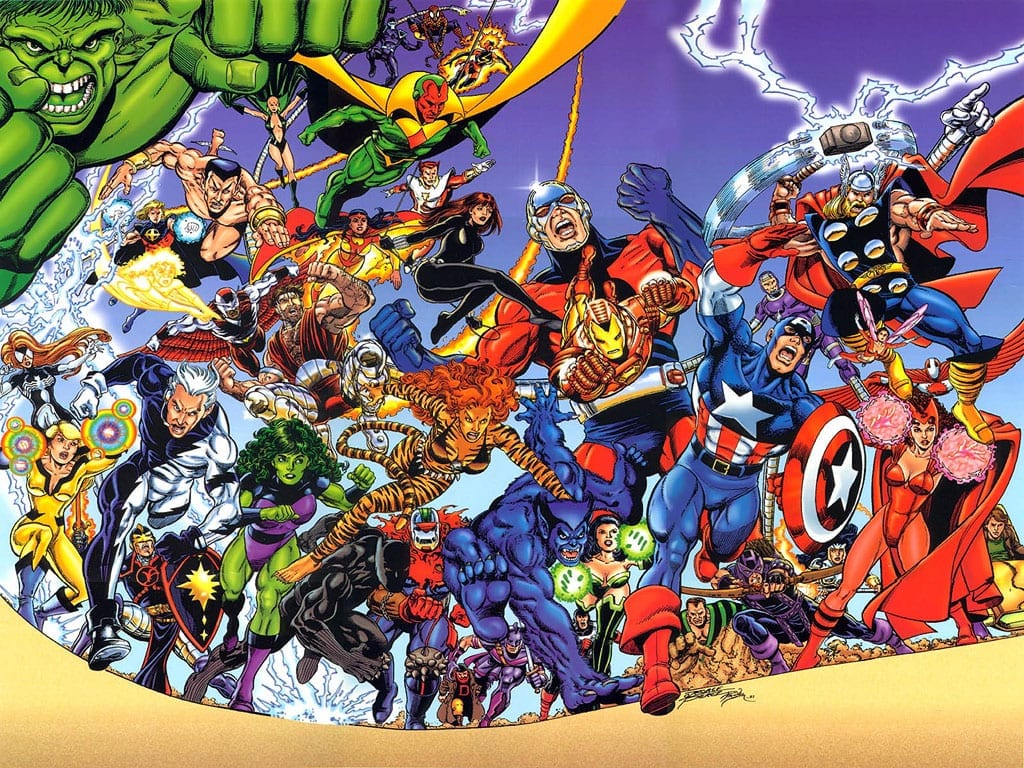 Pérez came back to DC in 2006 for a run on The Brave and the Bold with Mark Waid, and the Legion of Three Worlds miniseries with Geoff Johns. He’s also done work for CrossGen and BOOM! Studios over the years.

These are, of course, only highlights of a genuinely epic comics career.

Here is the full retirement announcement:

To all my loyal and kind fans who have supported me throughout the decades,

In recent months, there has been a great deal of speculation as to the future of my career, my health, my ability to draw and my future convention appearances. As a result, I would like to clear up everything first hand so that, hopefully, any rumors, speculation, and misinformation can be laid to rest.

With respect to future published work in comics and such … while I know it’s been no secret that I’ve been dealing with a myriad number of health issues (diabetes, heart ailments, vision issues, etc.), they have indeed have forced me to, for all intents and purposes, formally retire from the business of creating new comic stories.

As for home commission requests, I’m afraid that my retirement must now extend to privately commissioned drawings as well. While I am gratified that all of the customers who have received their pieces were more than pleased with the results, some even consequently commissioning more of them, it’s just becoming too much of a strain on my eyes to produce the fully rendered ink and pencil-tone pieces on a quality level that justifies the price I’m being paid for them.

In regards to convention sketches, I will need to cut back on those as well. While I will no longer sketch at the conventions themselves, I will, through my art agent Spencer Beck of The Artists Choice, be taking orders for 5 ( FIVE ) con-style head sketches, per convention day that I am in attendance which will be done at home to be collected at the conventions. Fans placing orders must be personally present to pick up the piece, NO PROXIES. The price for these will be a good deal pricier than in the past, going for $100 each, but please take some solace that all the monies I earn for these sketches, as well as my appearance fees, will be donated to various charities. To place an order, or for initial details, please contact Spencer / The Artist’s Choice directly at Spencerbck@aol.com. Any changes or further announcements will be made by Spencer and myself on his website theartistschoice.com/perez.htm and on my fan website george-perez.net

Furthermore, for those that are interested … although I will only be attending about six conventions this year and one make up convention in 2020 ( *** see below for complete schedule ) 2019 will more than likely be my last year touring this great land meeting so many great fans. As the next decade begins, I have two shows, Dragon Con and Fetish Con that have personal meaning to me which I intend to attend yearly unless circumstances prevent it … but, for all intents, 2019 will wind down that part of my career as well. The good news is, even though I will not be sketching at the shows, I will still be autographing and be available for photo ops, and, as has been my policy throughout my career, I will not be charging for either.

In closing, please don’t feel sorry for me about all these life and career changes. Thankfully I earn more than enough income through royalties to have a comfortable life wherein I may never need to work again. Unless, of course, something really tempting comes along and I’m given sufficient lead time. Hey, you never know.

Long story short, I will be just fine. I’ve had a wonderfully good run doing exactly what I have wanted to do since I was a child. Now I can sit back and watch the stuff I helped create entertain whole new generations. That’s a pretty nice legacy to look back on.

And so much of that is thanks to all of you, the GREATEST fans in the world. I am humbled and forever grateful.

Wishing you all a safe, happy and healthy 2019 and beyond,

Wishing you all a safe, happy and healthy 2019 and beyond,

UPDATE: Mr. Perez will not be accepting requests until approximately 30 days before each specific show. Sketches will be approved at one per person, family or address. First come, First serve. So, please check back 30 days before the show. He will only be doing 9 x 12 headshots, and they must be paid for in full at the time the order is accepted. 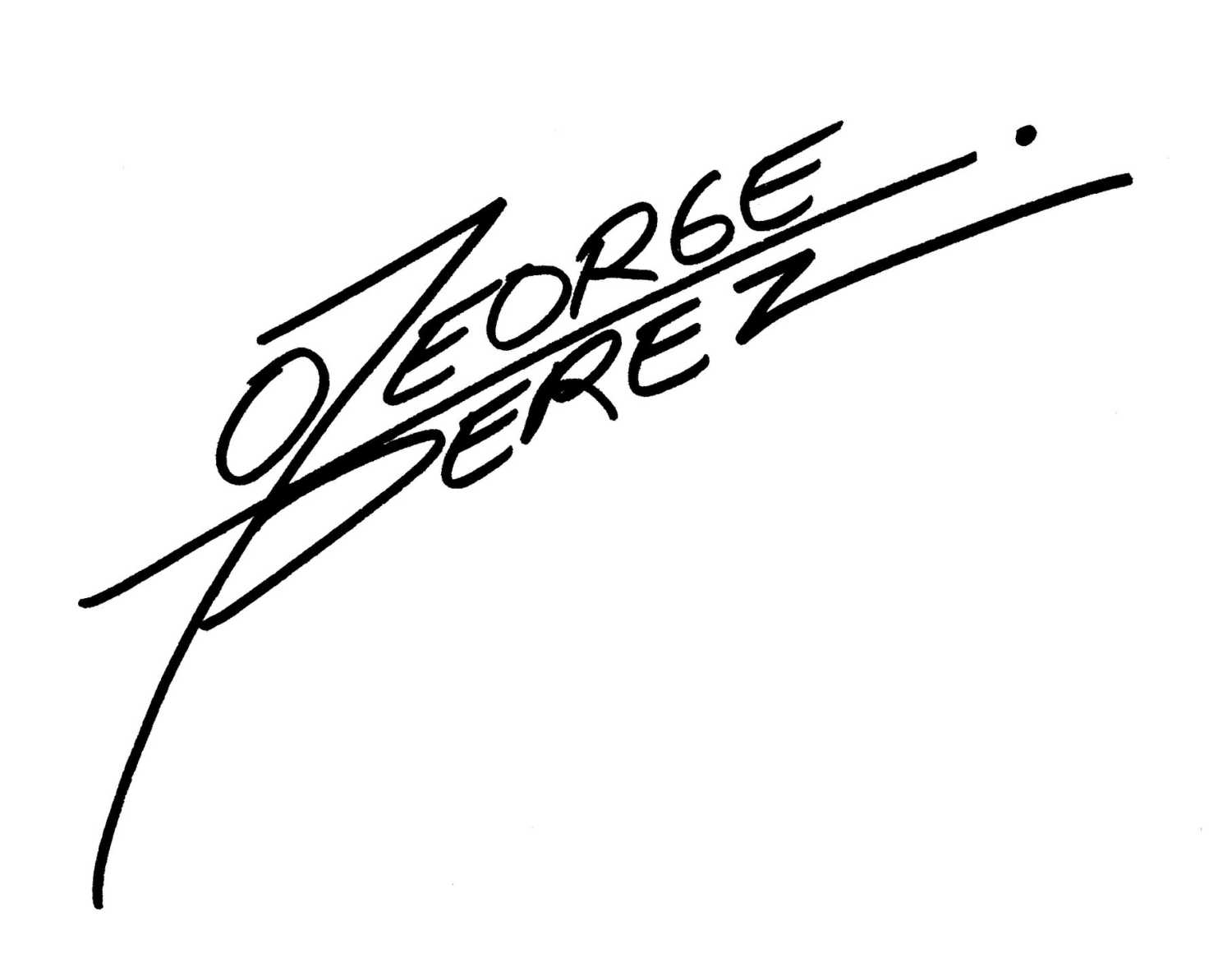 Cover Reveal: SAVAGE AVENGERS #18 – Who Would You Rather Drink With?