Justice Society of America fans, take note. It appears the speculation about the return of one of DC’s classic super teams was correct. Doomsday Clock artist Gary Frank posted an image on Twitter from issue #10: 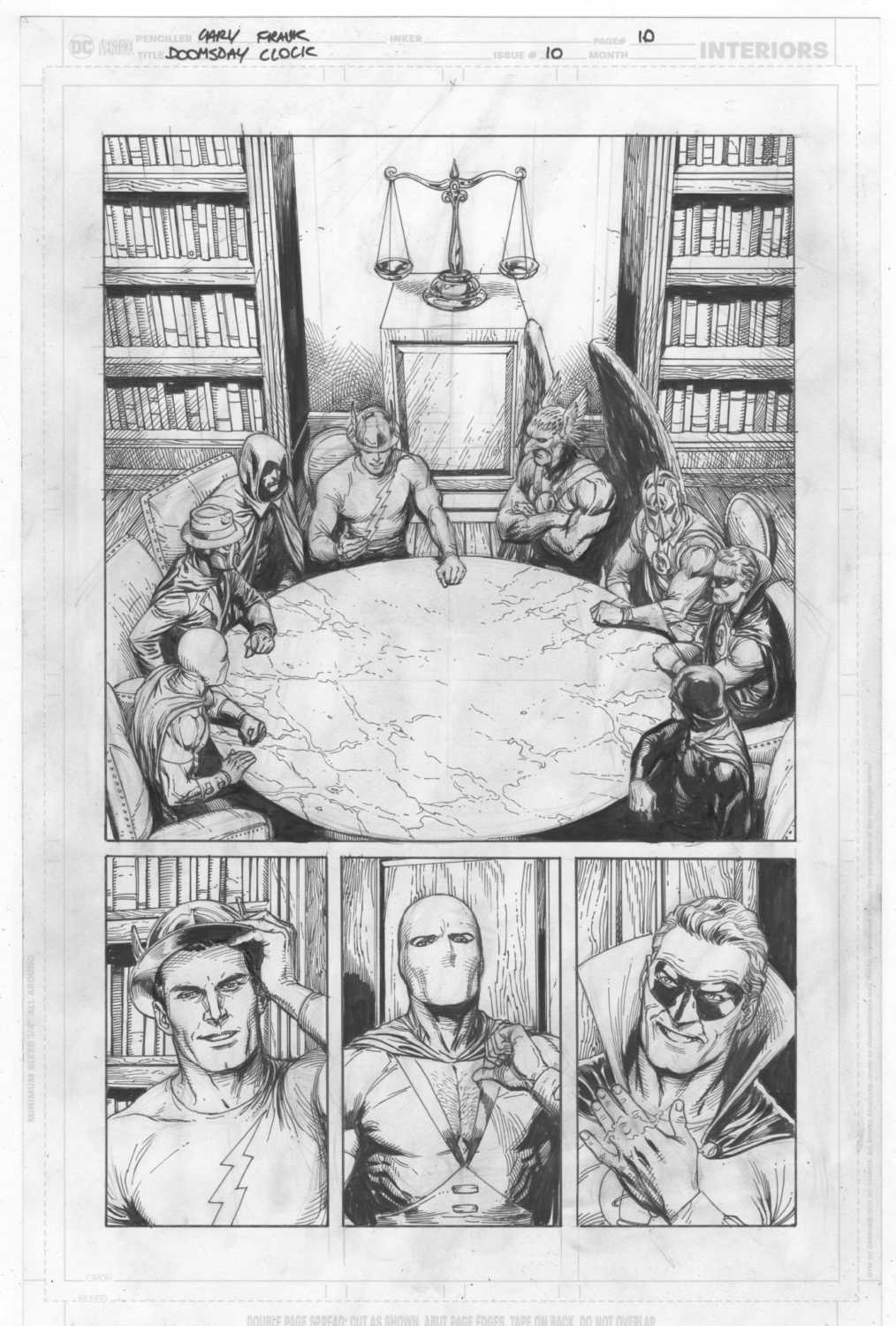 The page, is of course, an homage to the Justice Society’s first appearance in All-Star Comics #3 from 1940. From left to right around the table are the Atom, Sandman, the Spectre, the Flash, Hawkman, Doctor Fate, Green Lantern, and Hourman. 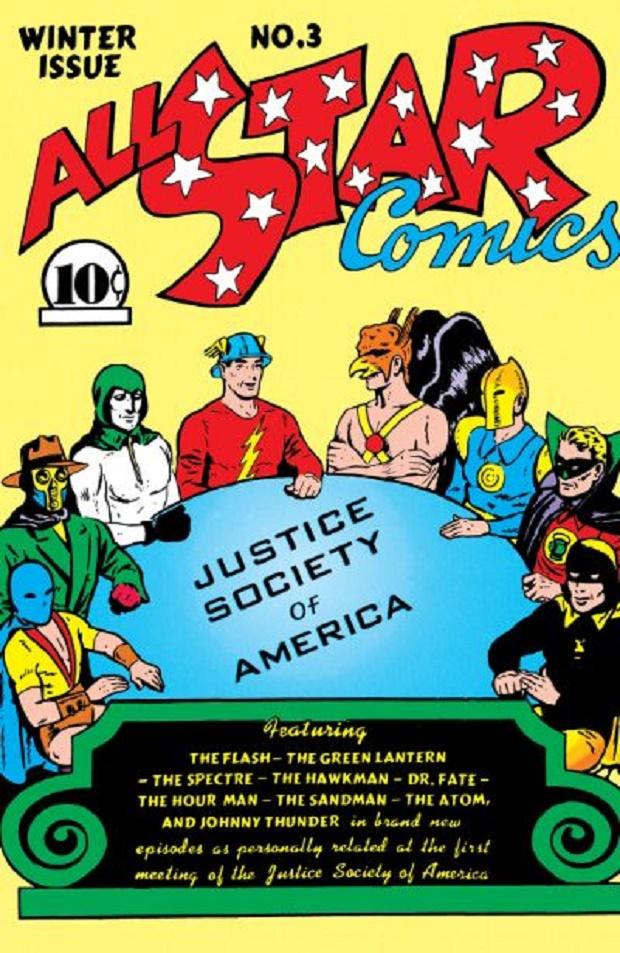 “I know the wait for 9 is frustrating but here’s a glimpse of 10 to be getting on with.”

“The wait for 9” refers to the well-publicized delays that have plagued the series. As of this writing, both issue 9 and 10 are still on DC’s schedule for March.

This isn’t the first time Frank has used the Justice Society meeting table scene. Here’s a previous tease for #10, with an extra attendee at the meeting: 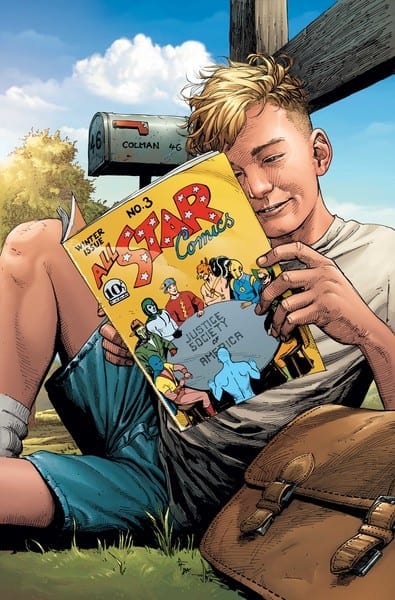 Still TBD in the series is the fate of the Legion of Superheroes, though there have certainly been ample hints dropped about upcoming news on that front.

Are you excited about the return of the Justice Society? Should they get their own series post-Doomsday Clock? Comment below!