In the “not shocking” comics news department, two of DC’s most high-profile projects are facing additional delays: Batman Damned by Brain Azzarello and Lee Bermejo; and Doomsday Clock by Geoff Johns and Gary Frank.

Batman Damned #3, the series conclusion, was originally scheduled for March 13 before being pushed back to March 27. That date is currently still listed as of this writing, but retailers were informed Wednesday that all orders had been cancelled for re-solicitation in May. This comes among questions about the overall future of DC’s Black Label. 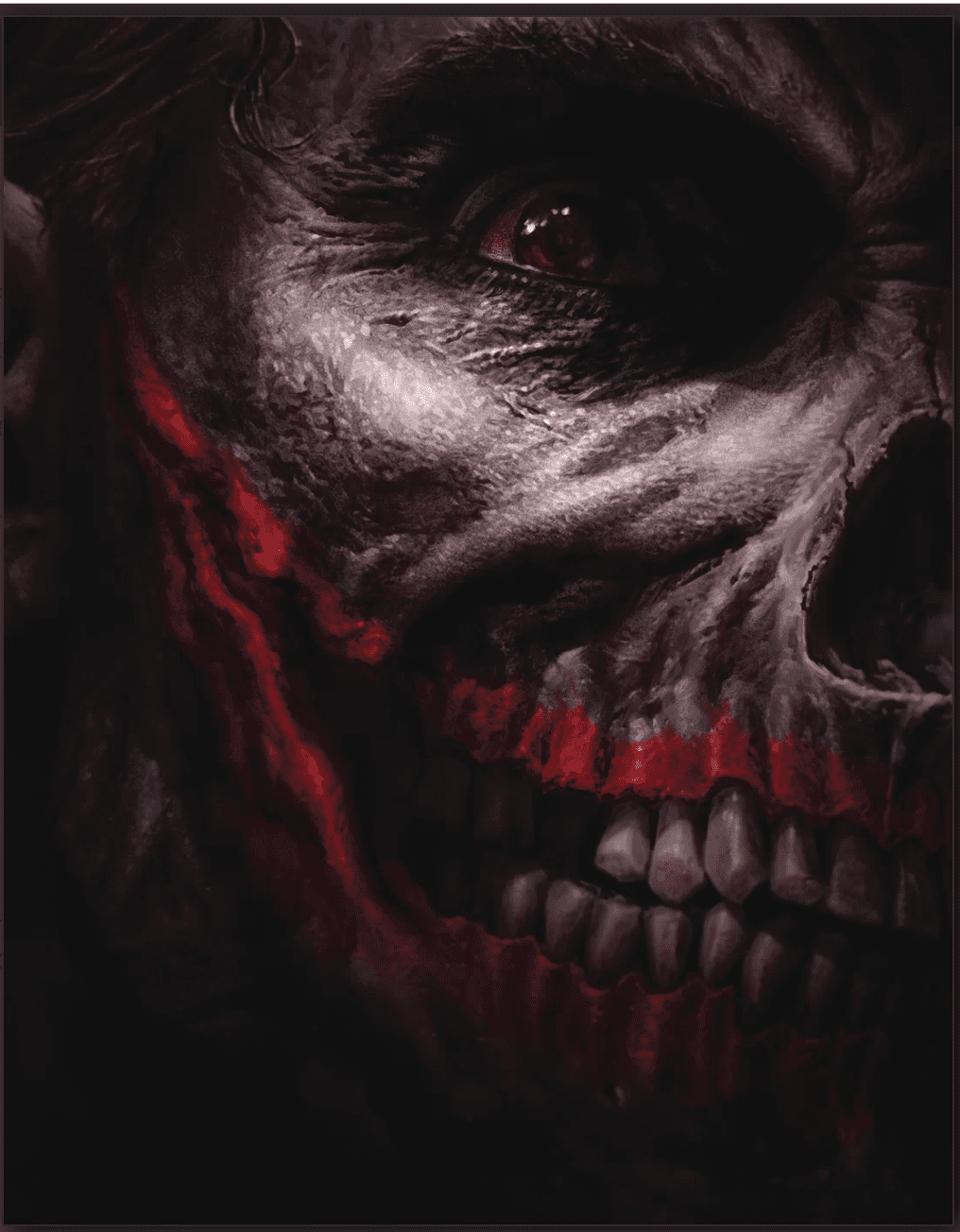 DC’s original listing is below:

written by BRIAN AZZARELLO
art and cover by LEE BERMEJO
variant cover by JIM LEE
The stunning conclusion to the groundbreaking miniseries by the critically
acclaimed team of writer Brian Azzarello and artist Lee Bermejo is here! Batman’s most baffling case brings him face to face with his worst nightmare in this highly anticipated finale!
PRESTIGE FORMAT
$6.99 US | 3 of 3 | 48 PAGES
APPROX. 8.5“ x 10.875”
FC | MATURE READERS

As for Doomsday Clock, #9 was supposed to be out in January after the title shifted to a bi-monthly schedule (in fact, under the original timing the whole series would be finished at this point). It was then moved three different times in February alone; the new date as of this writing is March 6. 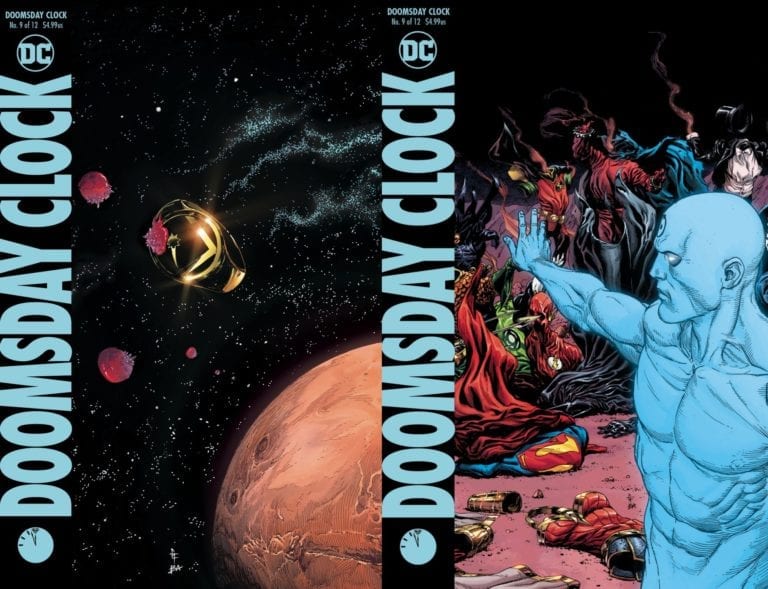 DC’s original listing is below:

written by GEOFF JOHNS
art and cover by GARY FRANK
variant cover by GARY FRANK
The critically acclaimed series by master storytellers Geoff Johns and Gary Frank reaches its most shocking chapter yet when the DC Universe collides with its greatest threat: Dr. Manhattan. But nothing is hidden from Manhattan, and the secrets of the past, present and future will rock the very foundation of the DC Universe.
ON SALE 02.13.19
$4.99 US | 9 of 12 | 32 PAGES | FC

Do delays affect your enjoyment of series like Batman Damned and Doomsday Clock? Are you waiting for the trade at this point or still buying the issues? Leaves us a comment!