A new DC Comics event titled DCeased — written by Tom Taylor, with art by Trevor Hairsine, James Harren, and Stefano Gaudiano — will be released in May. Here’s the publisher’s official description: 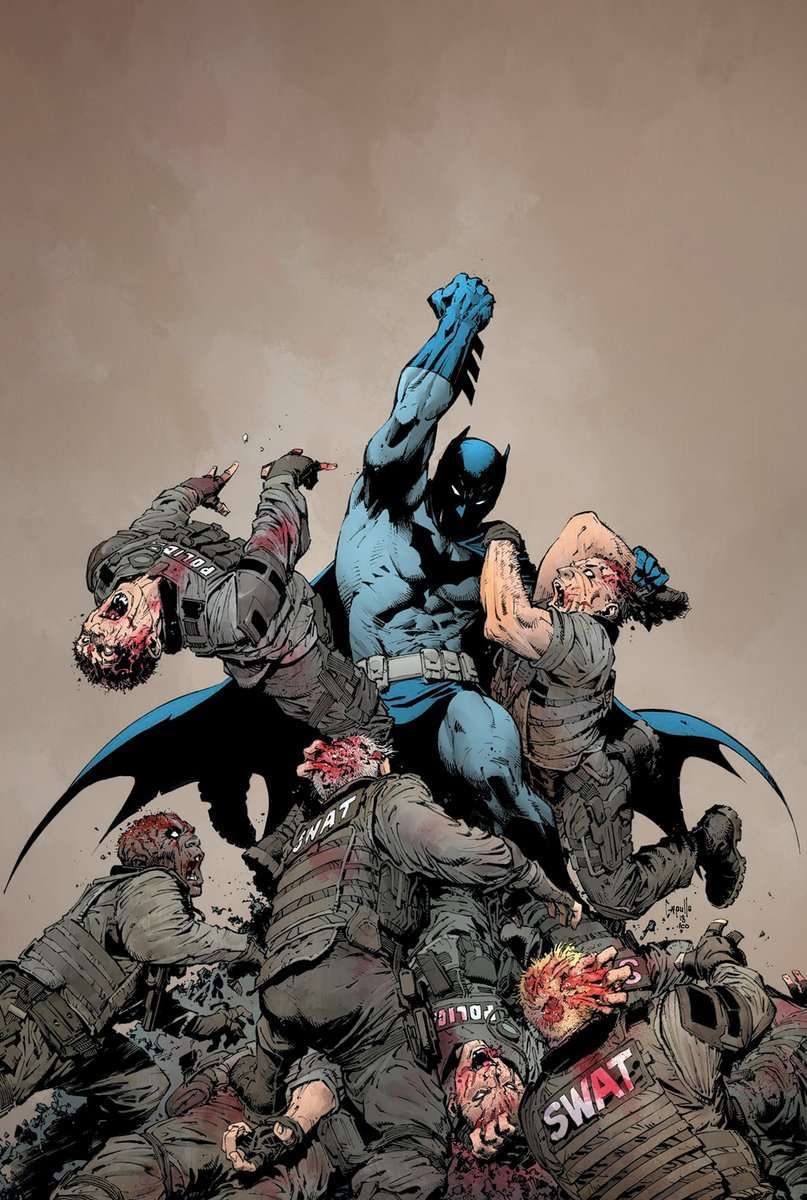 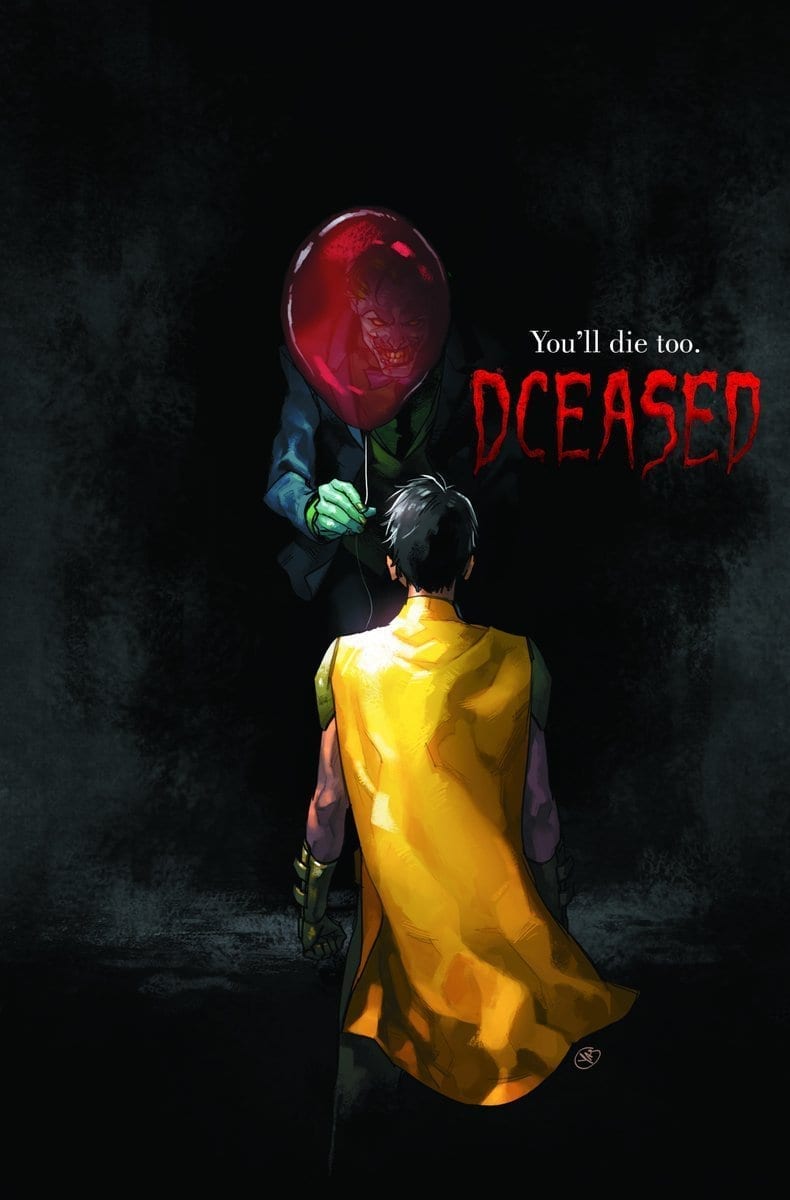 Before the official announcement, Taylor (Marvel’s Friendly Neighborhood Spider-Man) teased glimpses across social media. On Twitter, he shared ominous hints and an image of bloodied Darkseid. 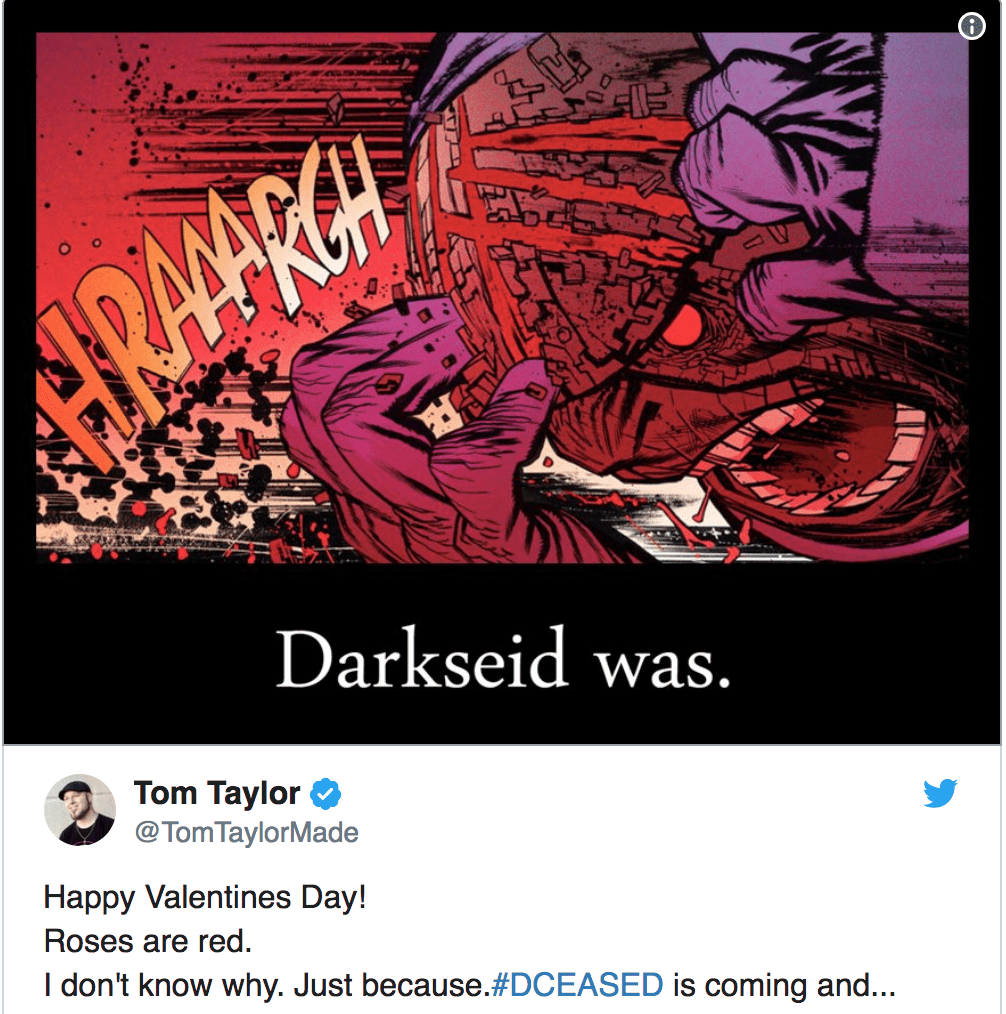 On Facebook, he posted a Superman image along with the words “Screaming… the world is screaming.” 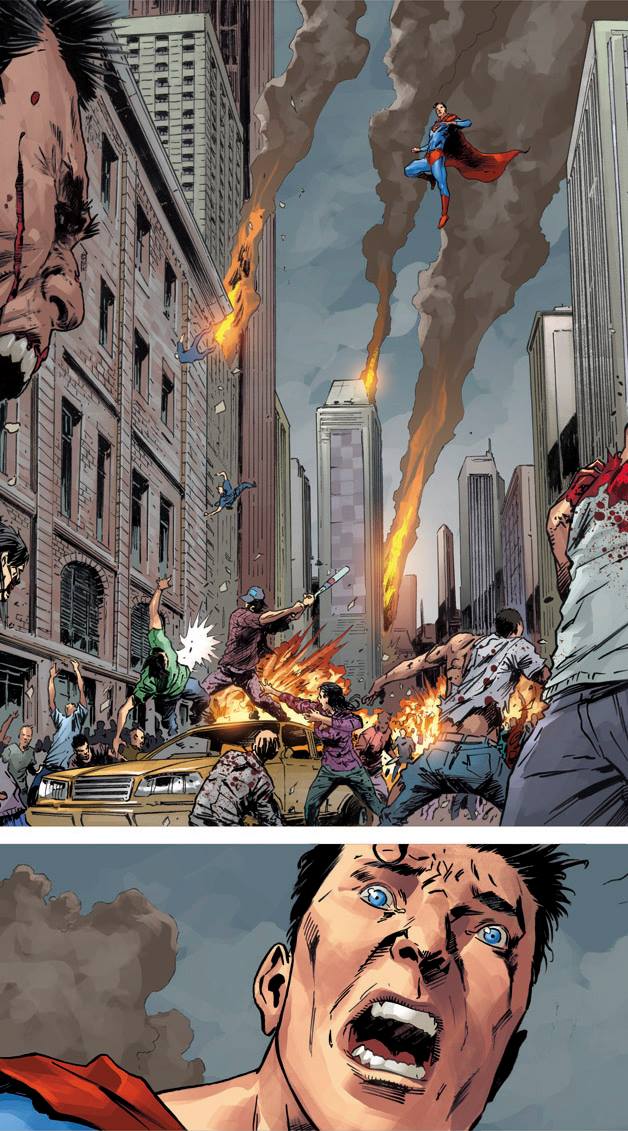 Still unknown at the moment is whether DCeased is an in-continuity event or something more akin to Taylor’s Injustice series. Based on the premise as described, fans have already made comparisons to Marvel Zombies.

DCeased #1 arrives in comic stores May 1, which will be a big day for the publisher; they’ve already announced another title being released simultaneously: Year of the Villain.