BATGIRL #38: Can This Town Handle An Oracle And A Batgirl?

BATGIRL #38, out this week from DC Comics begs the question; who would win in a fight; Batgirl or Oracle? This question may end up being a lot less theoretical than you might expect. 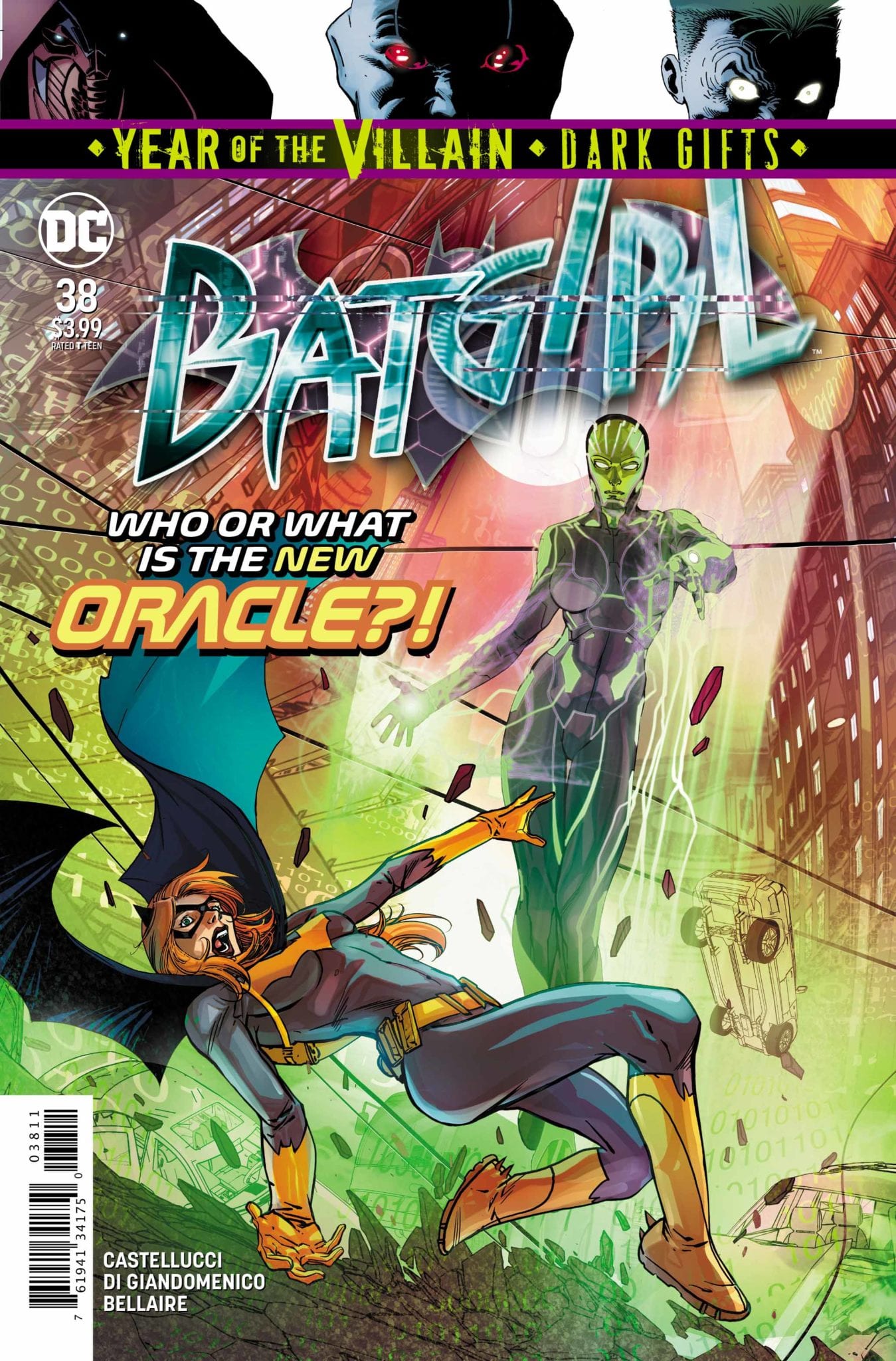 Batgirl #38 continues the plot arc started during the Year of the Villain crossover. Our heroine is still on the hunt for the Moth – and probably only partially because of her damaged pride. Unfortunately, her funds are running low – all the while there are enemies working just out of sight.

Cecil Castellucci has been weaving a net for Batgirl – and it’s not going to be pretty. Yes, Batgirl always gets back up. That’s one of the things we love about this character. But that won’t stop her from taking a beating on the way. And we mean that in the most literal sense possible.

It’s easy to get so focused on your target that you forget to watch out for any other surprises. It’s something we’ve seen Batman and his allies do on more than one occasion. And now, we’re witnessing Batgirl do it as well. 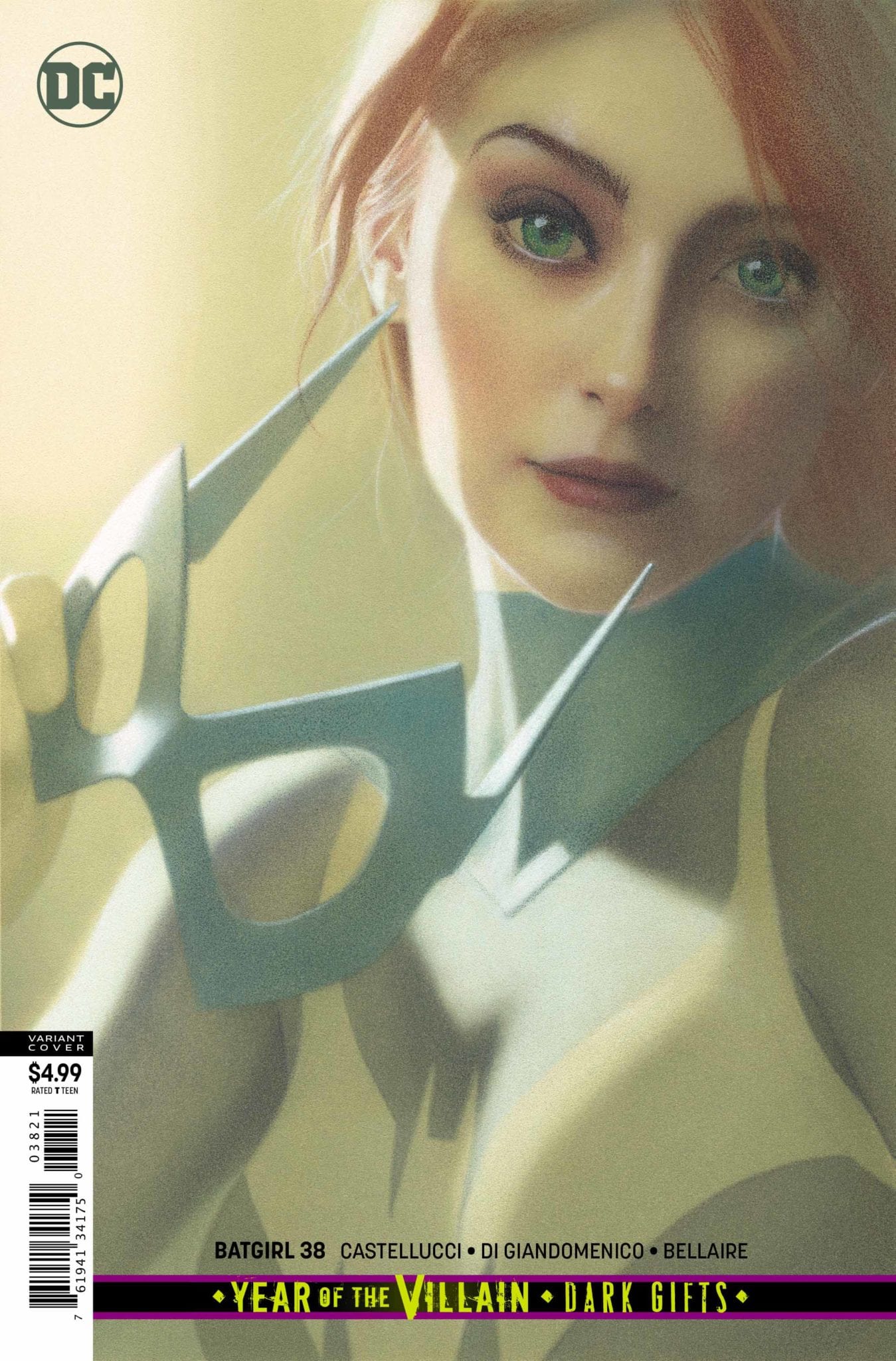 The plot for this issue has been split into two major focuses; one that Batgirl can see and track. And the one that is about to blindside her. Both have been fairly interesting; though as time has gone on our eyes keep getting drawn back to the one she can’t see. But she soon will.

This whole buildup has been fairly intense, not to mention effective. Using Batgirl’s distraction to have other antagonist run off and get into trouble is clever. But to have them introduce a new antagonist this way? It completely ups the ante and is leaving us anxious to see the inevitable fight. 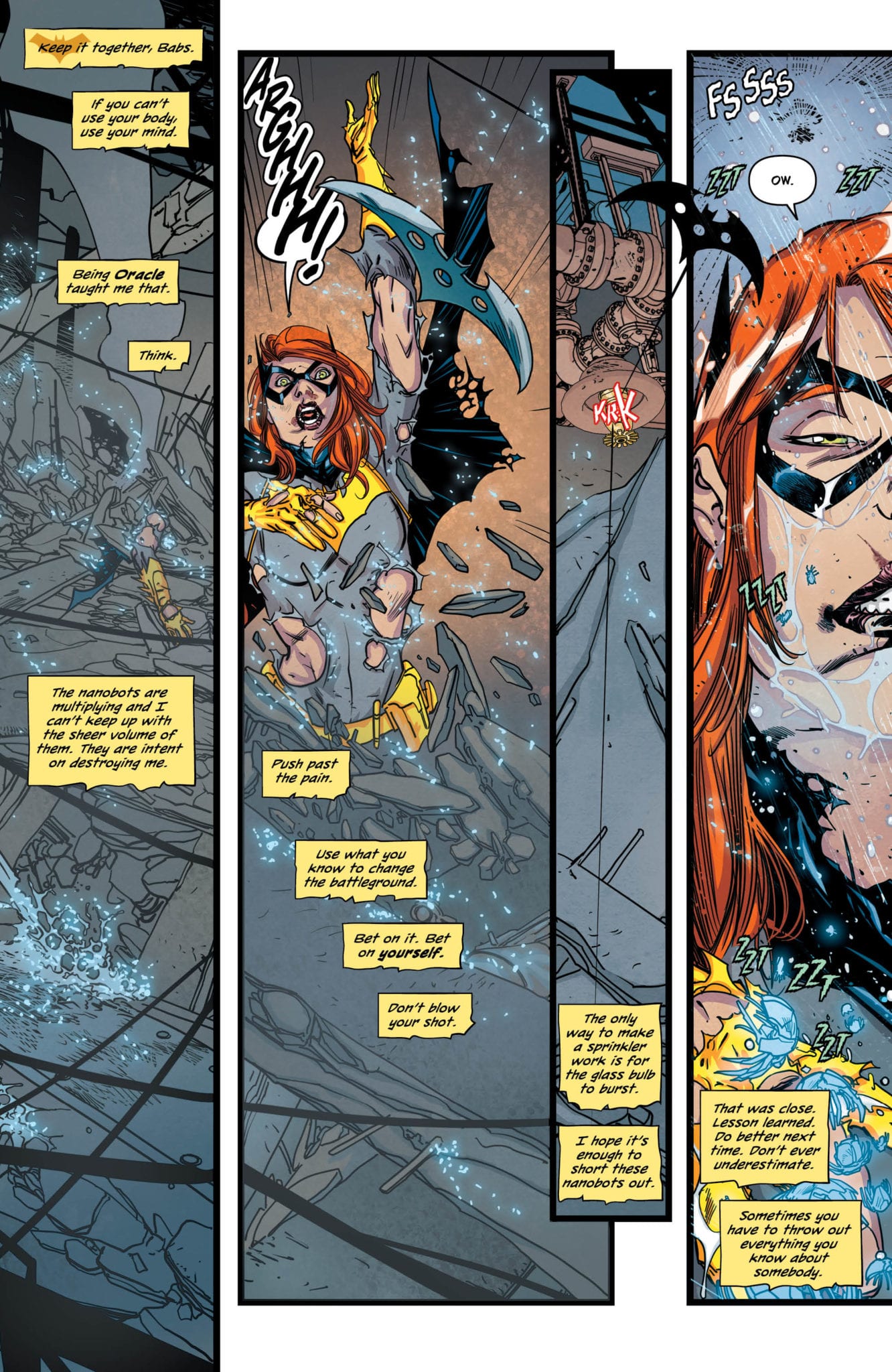 The artwork in Batgirl #38 was brilliant, just as we hoped. Batgirl’s new suit is well…not new. It’s a combination of old suits, but she made it work. It’s impressive that our creative team was able to depict this so clearly.

And then there’s the Oracle. Her design is eye-catching, all sharp lines and bright colors. She makes for the perfect mirror to our Batgirl. A fight between these two characters is going to look amazing.

Carmine Di Giandomenico was the lead artist for this project, with Jordie Bellaire providing the colors. And we can’t forget about the letterer, Andworld Design. Their work here brought an interesting plot to an all-new level. 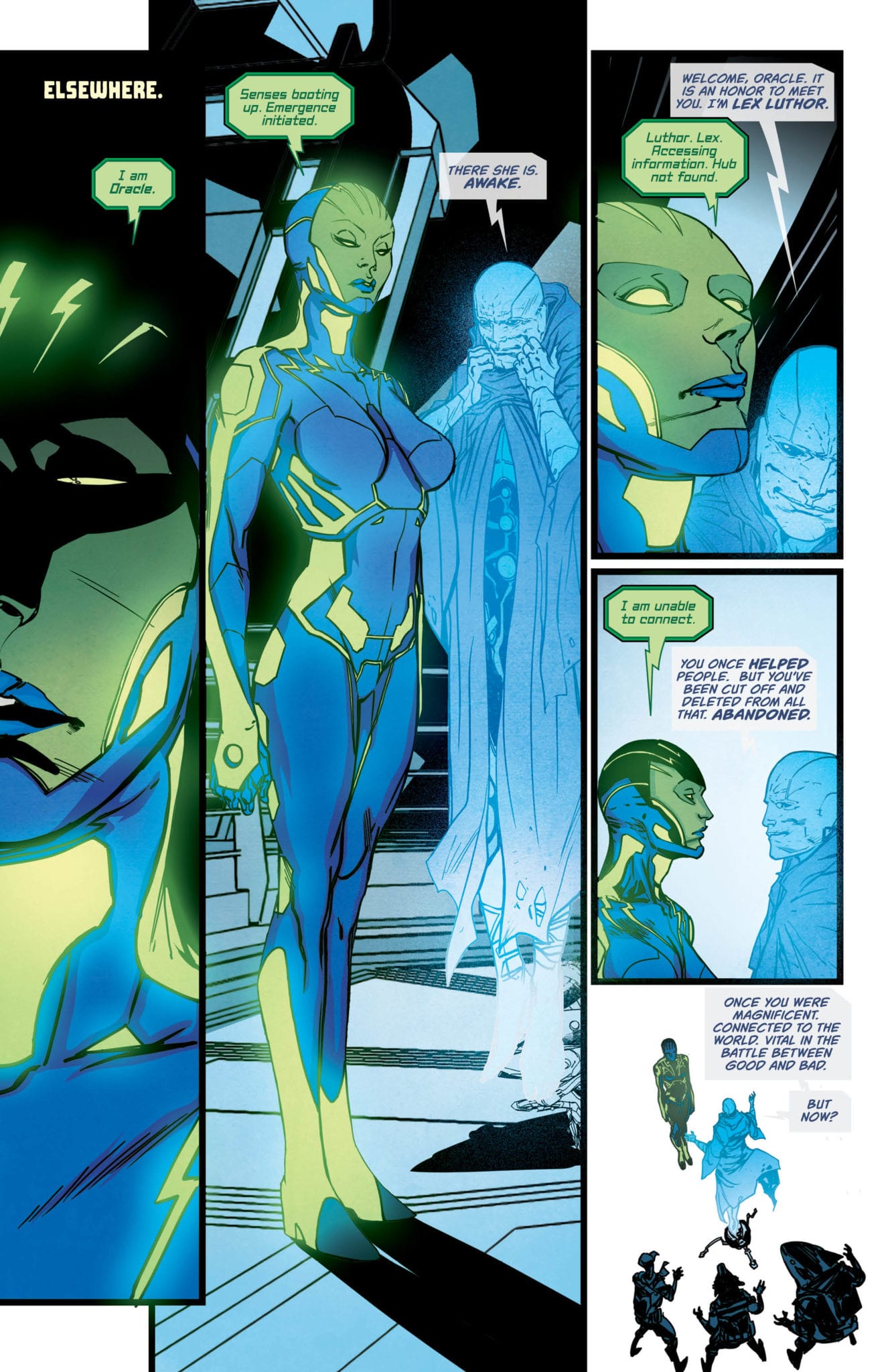 Batgirl #38 was an interesting read. The balance between the two plots – one concluding and the other developing – was well done. And it leaves us anxious to see the inevitable fallout for the whole situation. Something that we know is bound to happen within the next issue. Until then, we’ll have to practice being patient! Or play the guessing game. How do you think this fight is going to go?

Batgirl #38 brings two plots together in a climatic way, and time will only tell how bad it's going to get. BATGIRL #38: Can This Town Handle An Oracle And A Batgirl?