DISASTER INC. #2 hits your local comic book store August 5th, but thanks to AfterShock Comics, Monkeys Fighting Robots has an exclusive four-page preview for you.

About the issue:
Paolo, Abby, and Tosh lead their assemblage of “disaster tourists” deep inside the Fukushima Exclusion Zone for what they expect to be a (relatively) mundane experience…if radioactive hotspots, irradiated feral animals, and the promise of swift and harsh arrest by authorities could be classified as mundane. But this is an ancient place with no shortage of legends or ghosts. And nobody told the Samurai they were coming!

DISASTER INC. #2 is by writer Joe Harris and artist Sebastian Piriz, with letters by Carlos M. Mangual. The main cover is by Andy Clarke with Jose Villarrubia.

In a world on fire and rife with calamity, catastrophe, war, and unrest…you’re going to need the right guides to see it for yourself!

Check out the DISASTER INC. #2 preview below: 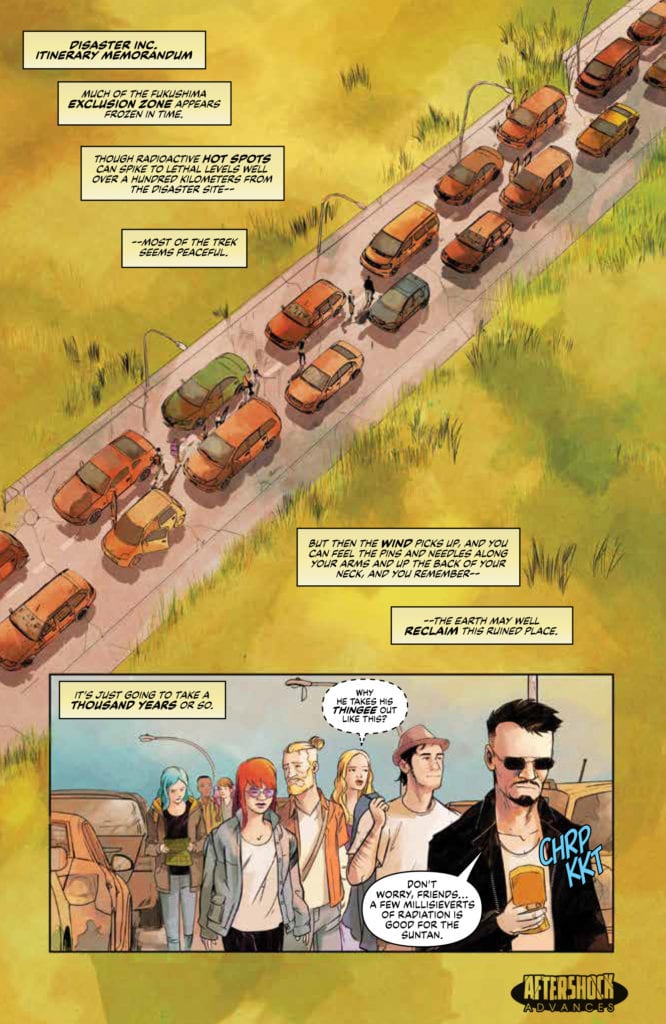 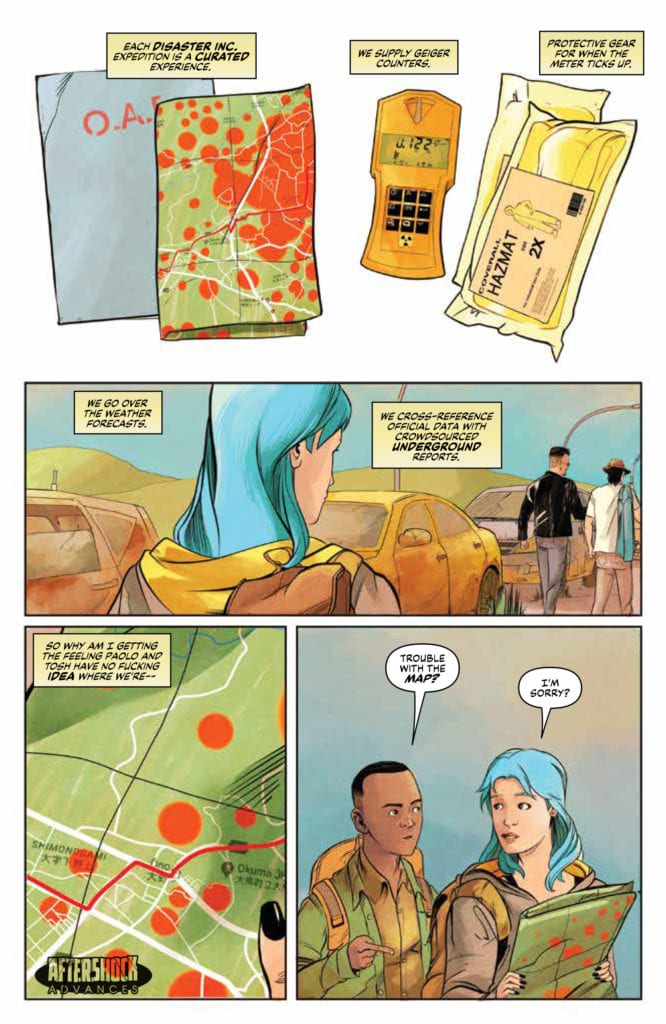 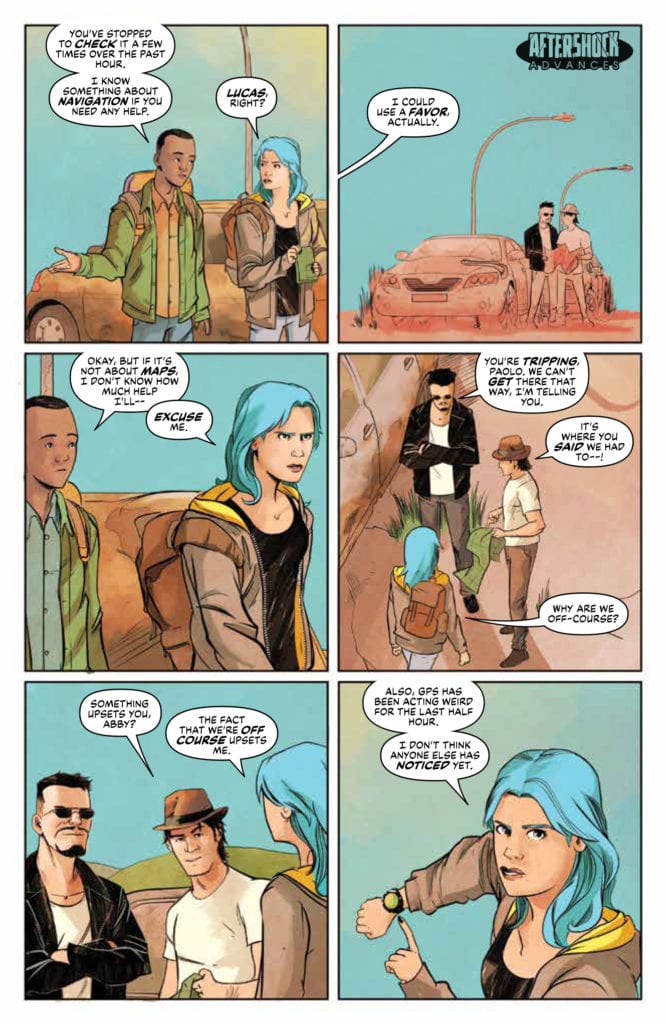 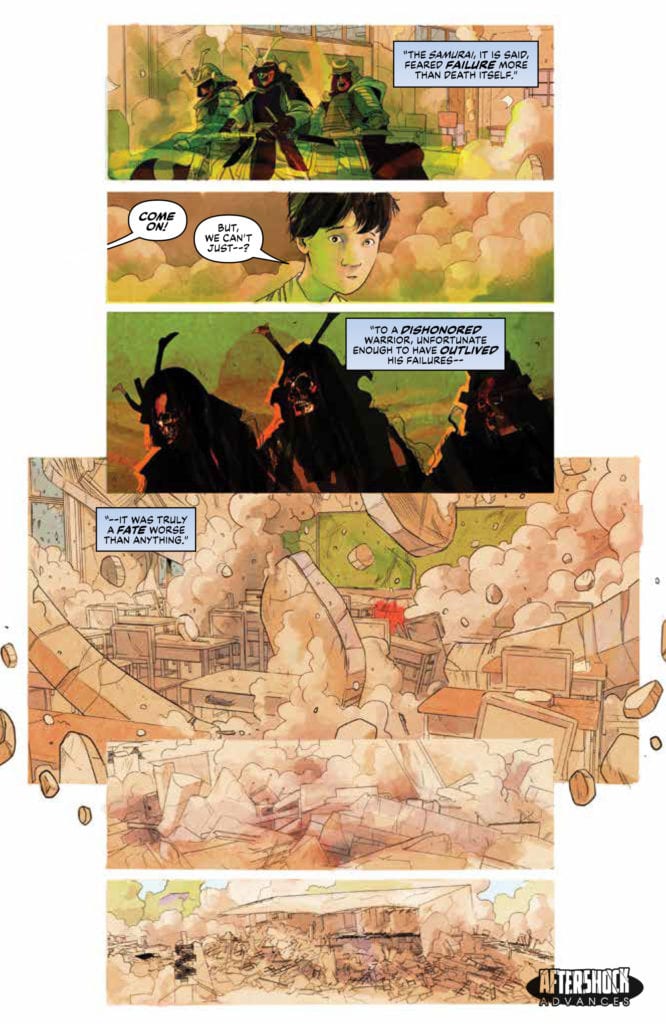 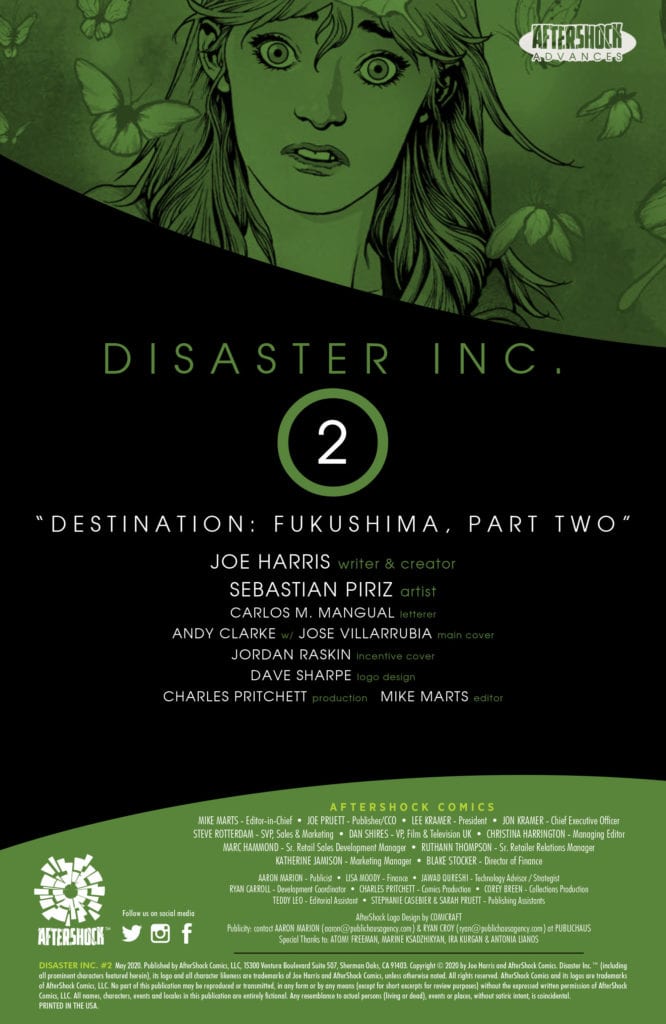 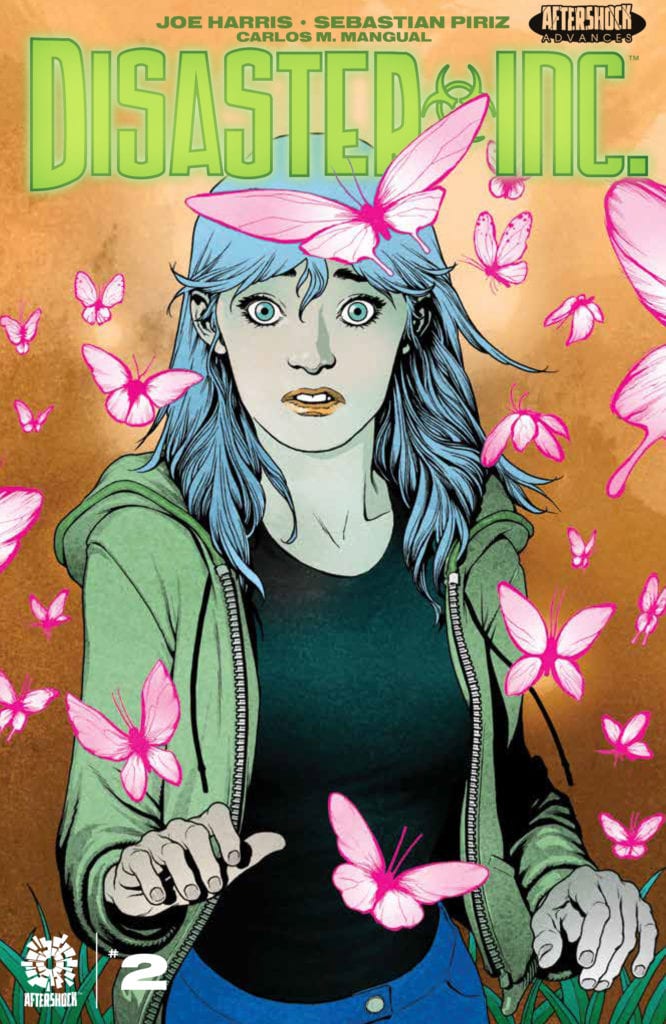 What is your favorite AfterShock Comics title? Sound off in the comments!