If you’ve been enjoying The Green Lantern by Grant Morrison and Liam Sharp, your reading list will be soon be undergoing a big change.

DC Comics has announced that October’s issue #12 will be the end of the series (for now). This isn’t a huge surprise, as Morrison confirmed before the book even launched that issues #1-12 would be the “first season” of his storyline. 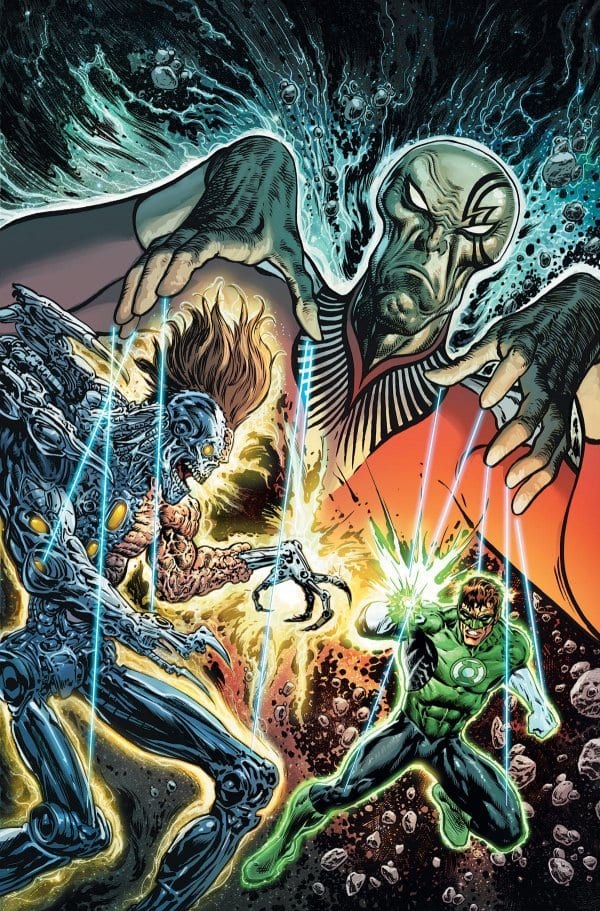 But with an ending comes a new beginning. DC also announced a November debut for Green Lantern: Blackstars, written by Morrison and illustrated by Xermanico, spinning out of plot thread from the current series. 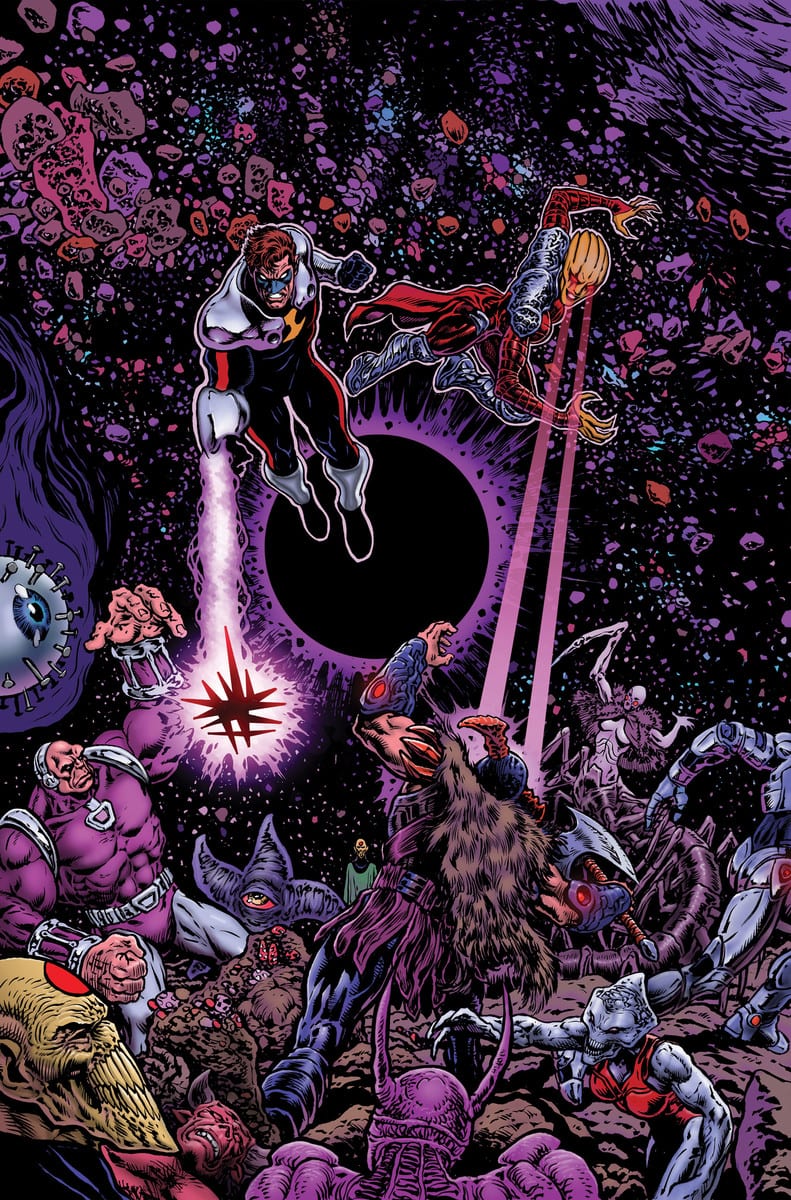 Following the catastrophic events of The Green Lantern #12 by Grant Morrison and Liam Sharp, scheduled to hit shelves October 2nd, 2019, no Green Lanterns can be found patrolling their space sectors…not a single power ring lights the darkness! What happens in the finale of Morrison and Sharp’s incredible year-long run is shrouded in mystery, but the Green Lantern Corps is no more! Scratch that—they never existed in the first place. What has Hal Jordan done?

According to the writer,

“Oa is the skeleton-paved haunt of vengeful demons. And the Blackstars—a sinister cult of universal peace and harmony, involving surrender to the will of the insidious and/or possibly illuminated Controller Mu—are in the process of subjugating the universe to their creed.”

THE GREEN LANTERN #12
written by GRANT MORRISON
art and cover by LIAM SHARP
variant cover by RILEY ROSSMO
The Green Lanterns will fall! Insidious plans meticulously set in motion since
issue #1 have reached their boiling point. As defeat looms for the Corps, Hal
Jordan’s showdown with his monstrous antimatter counterpart sets the stage for the final pages of this issue—and the moment that will echo throughout the entire DC Universe! How bad is it for Hal and the Corps? There’s no GREEN LANTERN #13 next month…but writer Grant Morrison is crafting the next chapter of this story, and it’s coming soon! Only there’s no “Green Lantern” in the title. After the events of this issue, how could there be?
ON SALE 10.02.19
$4.99 US | 40 PAGES
FC | RATED T+

Have you been keeping up with The Green Lantern? Will you follow Morrison over to Blackstars? Leave us a comment!