Fasten your seatbelts WWE Universe, “the ultimate thrill ride” is about to take off! World Wrestling Entertainment officially announced the plans according to WWE.com for WrestleMania’s “kickoff” show Sunday night live on The WWE Network.

In years past, the WrestleMania Kickoff show, has included some star-studded names in the world of sports entertainment. This year will be no exception, however, there is ultimately going to be some “heat” by the die-hard fans steaming from some of the match choices.

“The King of the Cruiserweights” Nevell will defend his Cruiserweight Championship against Austin Aries in what could turn out to be the show stealer of the event. While some “smart” fans may have a problem with two of the premium performers in WWE, Aries himself welcomed the challenge via his Twitter account this afternoon moments after the story broke.

I’m never “relegated” to anything, I’m just who you add to things you need ELEVATED. #WrestleMania Pre-Show is now MUST SEE. #TheElevator

Seems like “the greatest man to ever live” isn’t taking this announcement as a demotion. Instead, it would be wise to make sure to tune in to see these two veterans rock The Citrus Bowl!

Also announced for the kickoff show was the 3rd Annual Andre The Giant Memorial Battle Royal featuring superstars such as Braun Stroman, The Big Show, Sami Zayne, Goldust, and Apollo Crews! More names are sure to be added in the days to come to the battle royal, and be sure to expect a surprise or two considering WWE has been known to pull out all of the stops at WrestleMania!

Finally, Alexa Bliss will put her SmackDown Women’s Championship on the line against The returning Naomi, Becky Lynch, Natalya, Carmella, Mickie James, and any other woman on the SmackDown LIVE roster eligible to compete. Again, with verbiage like that, you can be certain that there is more than meets the eye about this contest.

The two-hour WrestleMania Kickoff streams live on WWE Network, as well as WWE.com, the WWE App, Facebook, Twitter, Pinterest and Google+, at 5 ET/2 PT. The second hour of the Kickoff also will air live on the USA network Sunday Night from The Citrus Bowl in Orlando, Florida. 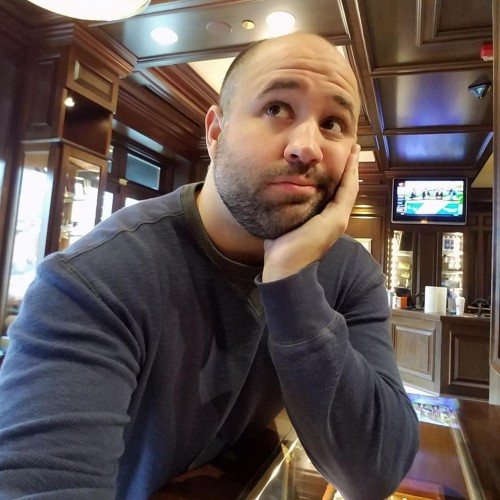