Who Do You Want In Justice League 2?

As everyone is well-aware, Justice League comes out this November, and it is likely one of the most anticipated movies of the year. The film will feature five major heroes: Batman, Wonder Woman, Cyborg, and the Flash. Superman will also be making an appearance, as evidenced by the fact that Warner Bros. has to digitally remove Henry Cavill’s mustache for the film. Since the movie doesn’t come out for a few more months, let’s go ahead and jump the gun and daydream about who might be in the next Justice League movie. As this is DC, there are plenty of options.

More Than One Team?

There are plenty of great heroes and villains that could make an appearance in the Justice League sequel. In fact, we could see entire groups of characters come into play. For instance, it was established in Batman vs. Superman that at least one of the Robins is already dead. That means we aren’t likely to see the Boy Wonder in any forthcoming films (but you never know). However, that doesn’t mean we won’t have an appearance from the Teen Titans (possibly led by Cyborg himself?). The Teen Titans are normally led by Robin and often include Starfire, Beast Boy, Raven, and the previously mentioned Cyborg. With the absence of Robin though, we could see add-ins such as Firestorm or Blue Beetle. Firestorm and Blue Beetle would be great additions because they are unique personalities, and would bring even more diversity to the cast.

It’s also possible we will see some characters from the Gotham City Sirens, since there is already a standalone film lined up for that group. The Sirens include famous female villains such as Harley Quinn, Poison Ivy, and Catwoman.

One final team possibility is the Suicide Squad, which also includes Harley Quinn. While the movie got less-than-positive reviews, some great characters came out of it that would be great for other films. Will Smith as Deadshot would be a welcome return, as well as El Diablo and fan-favorite Harley Quinn.

Whoever is included, it would be epic to watch various teams of different alliances coming together to stop a greater threat. 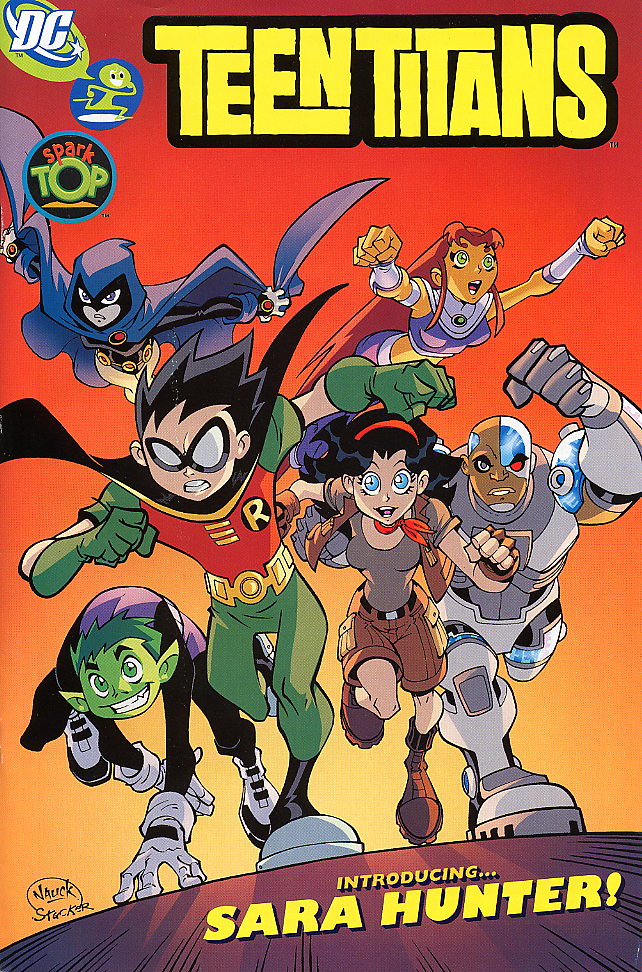 With a sequel, we will likely see several more heroes added to the lineup. With a new Green Lantern movie in the works, we will no doubt see him added to the team. We could also see the likes of Supergirl and Green Arrow, since they are running their own successful TV shows at the moment. It’s also possible we will see Shazam in the next Justice League, as there is already a movie in the works.

The DC heroes are great, but they have even better villains. Aside from the Sirens and Suicide Squad, there are great villains like Deathstroke, who is likely to appear in the new Batman movie, as well as other great Batman villains like Clayface, Two-Face, and Ra’s Al Ghul. The recently released Injustice 2 showcased some other great villains that could make appearances, such as Gorilla Grodd and Atrocitus. The game also established that Brainiac is a terrifying villain, and would make an excellent addition to the villain roundup.

Make It a Battle Royale

Ultimately, what I (and hopefully many others) hope to see from the next Justice League movie is a full-on clash between all kinds of heroes and villains. Doing so would be tricky, but if Warner Bros carefully places their releases and build up to it, they could make something great with a ton of great characters and a lot of memorable set pieces.

If you can’t wait to see all kinds of heroes clash, though, we recommend playing some of the DC games already out there. One is Injustice 2, but there are dozens more, including the MMORPG DC Universe Online or, if you like retro titles, Superman: Shadow of the Apokolips, which came out in 2002 for the PS2 and Gamecube. DC has even reached niche gaming sectors such as slot machines, with ere are plenty of options out there. You could even play some DC-inspired slots games, such as the ones at Sky Bingo. You can even download Sky Bingo’s mobile apps so you can take your superhero gameplay on the go, while you’ll find the dedicated DC Comics reader app on the Play Store and App Store, if mobile is your platform of choice.

It’s hard to speculate right now what we can expect from the next Justice League movie, but that doesn’t mean we can’t dream. The movie comes out November 17th, and the new trailer has got us all more pumped than ever. Once it drops, that’s when the real speculating will begin.