This is the era of Peak TV. As of 2016, there were 455 scripted series on television, including original content produced by streaming services. Not only is this insane, it’s also physically impossible to keep up with every TV show on air at the moment. Heck, it’s impossible most of the time to keep up with just the good shows, let alone anything campy or kinda trashy just for fun. Watching TV has weirdly become this activity which requires budgeting your time if you want to be able to catch every prestige drama or comedy without getting left behind.

That being said, more than two hundred shows have seasons premiering between today and the end of April. In many cases, you’re not missing much; most of them are not worth the time investment it would require to be caught up by their premiere date. But at the same time, some of what are literally the best shows on television are also beginning in that time frame. So, how do you know what the hell to watch?

Well, that’s where I come in. As a person who watches entirely too much TV, allow me to help you figure out what’s worth the emergency binge-watching sessions necessary to get caught up.

This series easily joins the ranks of The Sopranos, The Wire, Mad Men, and Breaking Bad at that highest echelon of all-time greats. It’s about Russian sleeper agents in Reagan’s America, but more importantly it’s about a family that is constantly pushed to the brink of morality both by patriotism and the desire to protect each other. Nothing on television has ever asked so poignantly what we are willing to do for love. If there is any show on this list I would recommend above all else, it’s this one. 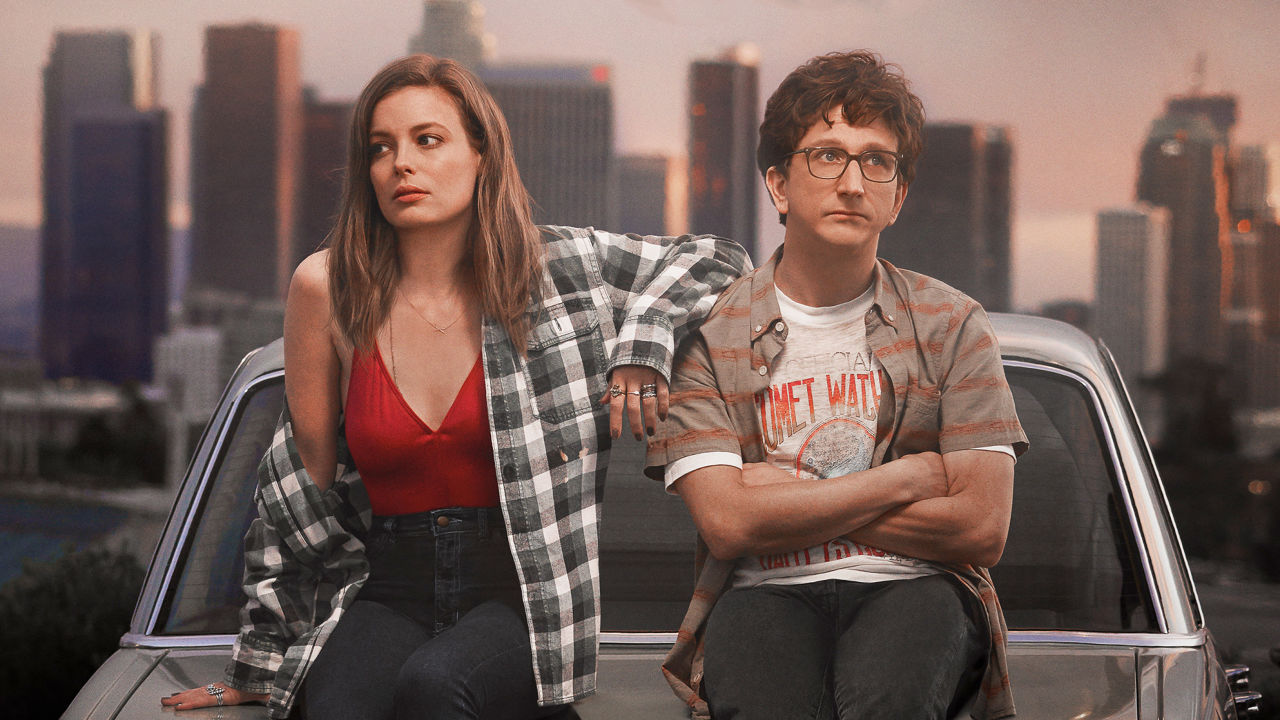 On the lighter side of things, Judd Apatow’s Netflix series is also about a complex relationship, but it’s a lot less draining. Paul Rust and Gillian Jacobs are an awkward couple who probably shouldn’t be together, but brought to life in a way that makes the audience root for them anyway. Plus, there’s a cat named “Grandpa,” which might actually be the funniest thing in the history of the universe. Your mileage may vary on that one, though.

Review is a bizarre deconstruction of the prestige drama anti-hero, as well as the magic “reset button” most comedies push at the beginning of every episode; in other words, the horrible things that happen to Forrest MacNeil in each installment continue to stack up until the season finale, at which point Forrest’s life and/or sanity collapse. But it’s way funnier than I just made it sound. Forrest, played straight and unflinching by Andy Daly, is a critic who reviews life experiences requested by an audience, such as addiction, getting divorced, leading a cult, and being buried alive, among other horrors. The concept is funny by itself, but the brilliance of the show is in the way these things combine with each other to destroy Forrest’s life outside his show. Seriously, go watch it. Disclaimer: Just because you liked Breaking Bad does not mean you will like Better Call Saul. It’s about Saul Goodman when he was still an actual good man, but doesn’t feature the same Mr. Chips-to-Scarface transition as its predecessor. Where Breaking Bad was a foray into the evils of pride and how easily a normal man could be driven to depravity and violence, Better Call Saul is more interested in things like retirement community lawsuits and how sometimes trying to be a good person can have devastating personal consequences. I wouldn’t say it’s more profound than Breaking Bad, but it is a little more pensive. Plus, Bob Odenkirk is casually hysterical as Jimmy McGill/Saul Goodman. And the cinematography is stunning.

If you enjoyed the relentless optimism of Parks and Recreation, then this is the closest thing that show has to a spiritual successor. At its best, Parks is better, but Nine-Nine has a great ensemble cast that really manages to capture that “we may be coworkers but we’re more like a family” vibe Parks did so well. It can be super corny, and when it tries to give life-or-death stakes to its characters it falls a little short, but it’s easily the most fun out of any show on this list.

I sometimes have a difficult time telling whether this is actually the best show on television, or if it’s just my personal favorite. Regardless, if there has ever been a show capable of constant emotional gutpunching on the level of The Leftovers, I haven’t seen it. It takes place in a world where an existential apocalypse caused two percent of the world to disappear, but it’s not concerned with why they disappeared or where they went. Instead, it’s a meditation on the way we navigate grief, and if I say anymore, I’ll ruin it. If you do decide to watch it, remember to bring a box of tissues. You’ll need it. 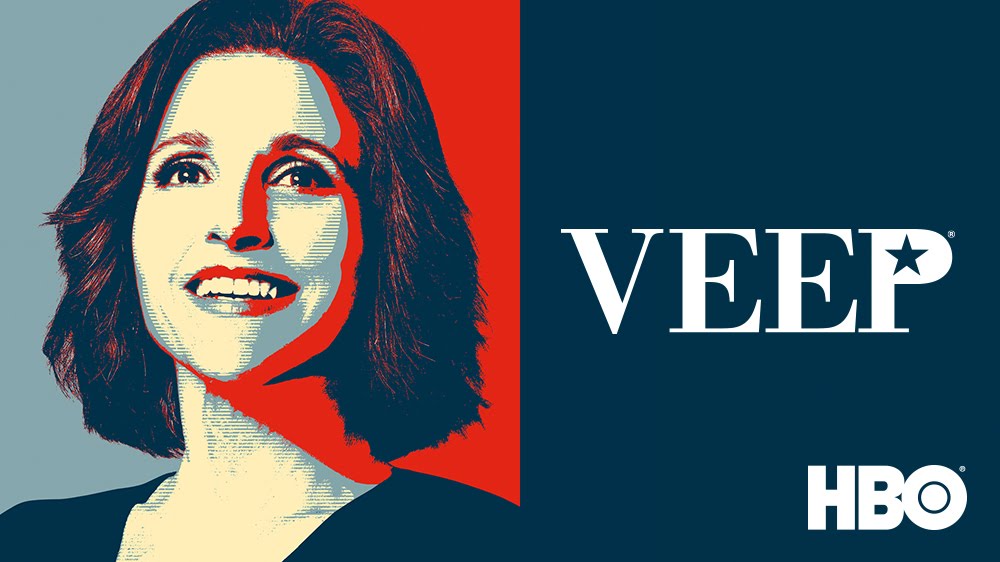 This show has won something like 12 billion awards, most of them for Julia Louis-Dreyfus, and there’s a good reason for that. The material is smart and never feels the need for condescending exposition, the dialogue is possibly the most vulgar in TV history, the performances are fantastic, and the show overall is genuinely hilarious. I imagine in light of the recent election, this upcoming season will provide us all with some much-needed political catharsis. 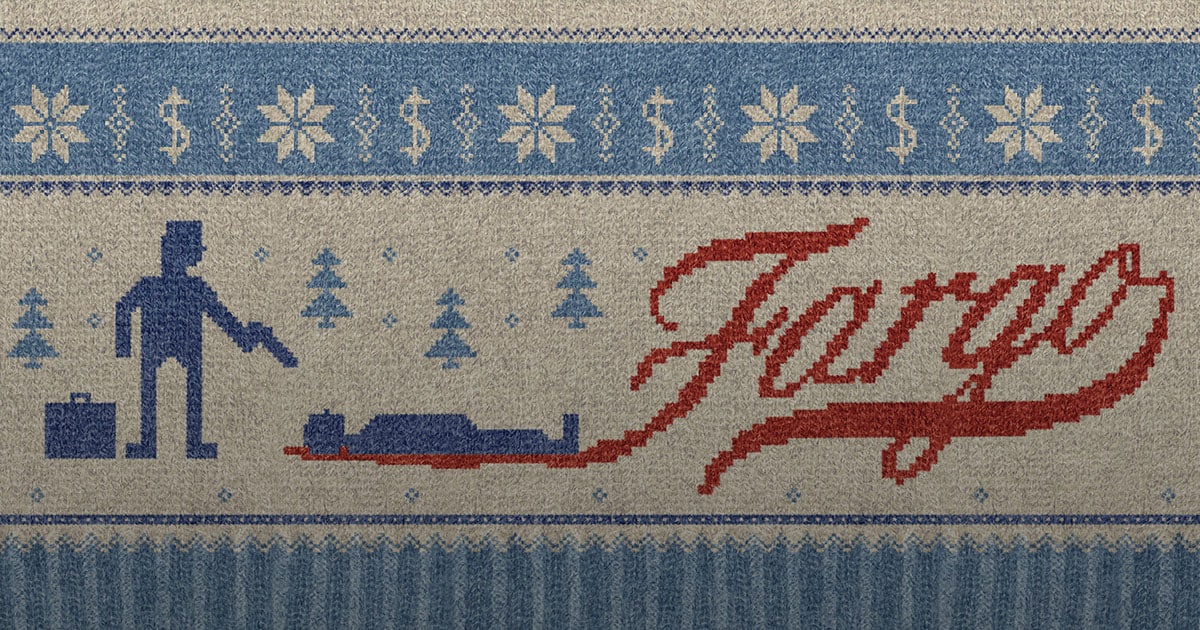 Fargo is a terrible idea for a show that shouldn’t work at all. A series based on a Coen brothers movie about a sudden injection of evil into a small town doesn’t seem like it would lend itself to any sort of long-form method of storytelling. But under the guidance of show runner Noah Hawley, Fargo is easily among the best shows on TV. It captures the violent black humor of the Coen brothers possibly better than the Coen brothers themselves, making for one of the most unique television watching experiences around. Like the movie it’s loosely based on, it manages to simultaneously capture the best and worst humanity has to offer. There are some good anthology series out there, but Fargo beats them all handily (despite what the Emmys seem to think).

Michael Connelly’s book series about Harry Bosch is the only mainstream, pop-literature crime series I read regularly. I never miss a book. So when it came to this show, my expectations were extremely high, and initially, it really let me down. It seemed like, rather than capture the feel and tone of the novels, Amazon had been more interested in making a “rule-breaking cop vs. two-dimensional crazy serial killer” type of series. But the second season rectified this problem, and judging from what information is out there about the third season, they’ve continued to grow and learn from their mistakes. Harry Bosch is one of my all-time favorite literary detectives, and Titus Welliver’s portrayal of him will probably make him one of my favorite TV detectives as well.

I was late to the party with this one, mostly because I wasn’t crazy about the premise. As a show about a startup company in the titular valley, I thought the show would be too tech-y and full of itself for me. I was wrong about this. Like any great show, it’s more about the characters than its premise, and it’s way funnier than it has any right to be. I’m not crazy about Kumail Nanjiani’s standup, but nearly every line he delivers on the show puts me into hysterics. Don’t let the fact that you aren’t super into technology cause you to miss out on Silicon Valley.

Yet another show with an actor whose standup I don’t like (sorry, Rob Delaney), Catastrophe is something you need to watch to believe. The characters are all kind of pathetic, they’re all mean and petty and obnoxious, and yet somehow it manages to deliver one of the most sincere examinations of marriage I’ve ever seen. For me, this show alone makes the price of Amazon Prime worth it. I will be curious in the future to see how they deal with the death of Carrie Fisher, who played Rob’s unbearable mother. I imagine it will be difficult for even the genuine humor Catastrophe seems to find in everyday life to overcome the loss of such an iconic actor.

Anyway, that’s what I’ll be watching.  What about you guys?  What show am I a total moron for forgetting?