Review: The Zombie Action Continues In SONIC THE HEDGEHOG #22

As the Zombots continue their rampage through IDW’s Sonic The Hedgehog, more and more cast members get corrupted. As more zombie tropes are utilized, does the story take a turn for the mundane or does it keep manage to keep the intensity from the previous issue?

Amy and her team find the base compromise and must evacuate before they are all become Zombots. 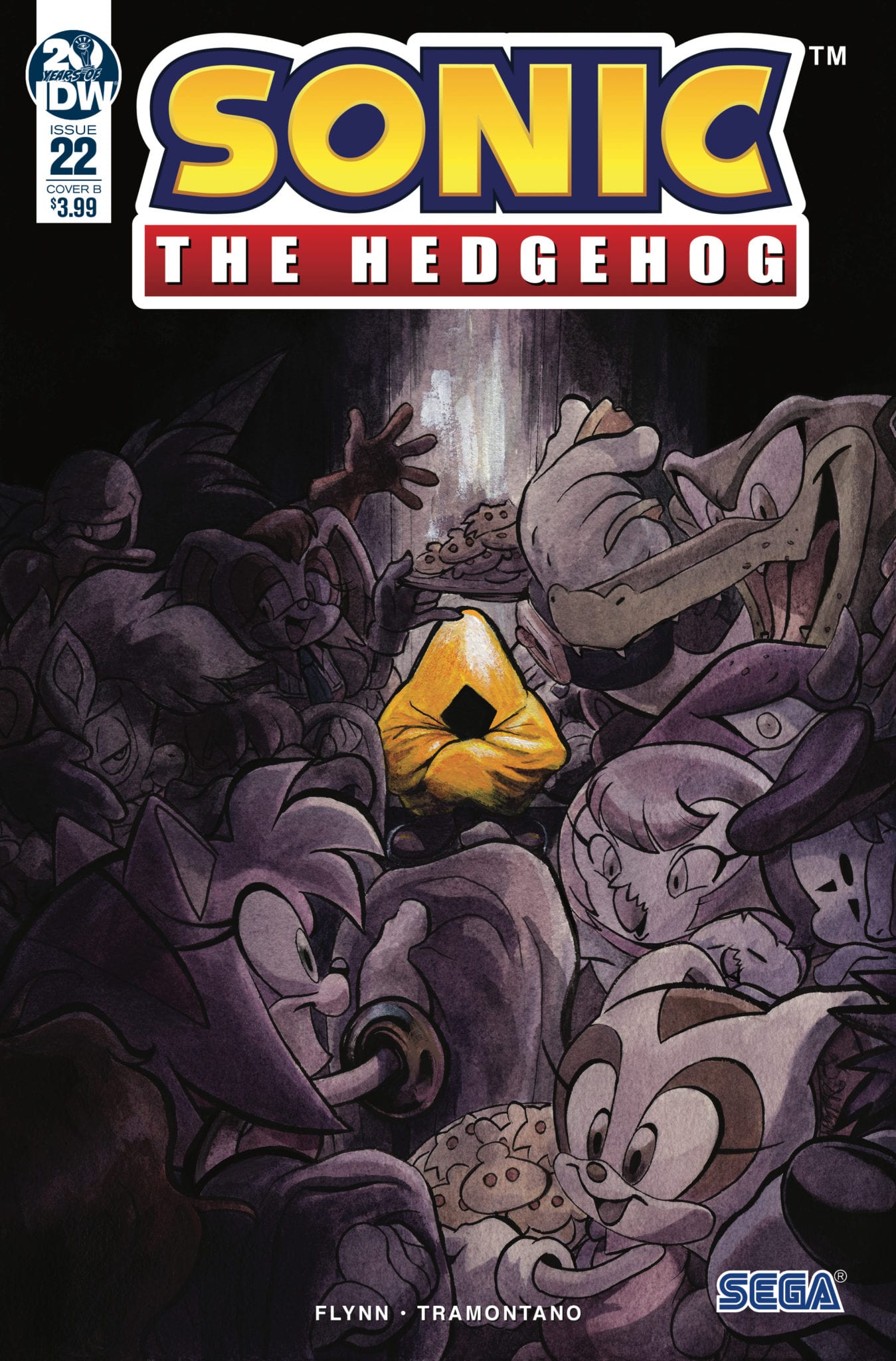 Considering where the previous issue left off and the cover art for this issue, the actual outcome was already broadcast far in advance. The Restoration Headquarters falls to the clutches of the Zombot horde. The only surprise in this issue is to find out how it happened and who was lost in the ensuing chaos. There will be no spoilers here as it is an interesting scenario to watch play out.

Ian Flynn is leaning into the tropes associated with zombie media. This issue plays out the whole “large area thought to be sheltered turns in an instant” plotline. Yet, a quick cut to the creatures from Lost Hex island is enough evidence to showcase Flynn knows where the story is going and has every intention to make sure he doesn’t overuse the zombie arc. One can only hope he succeeds with what he has planned out. 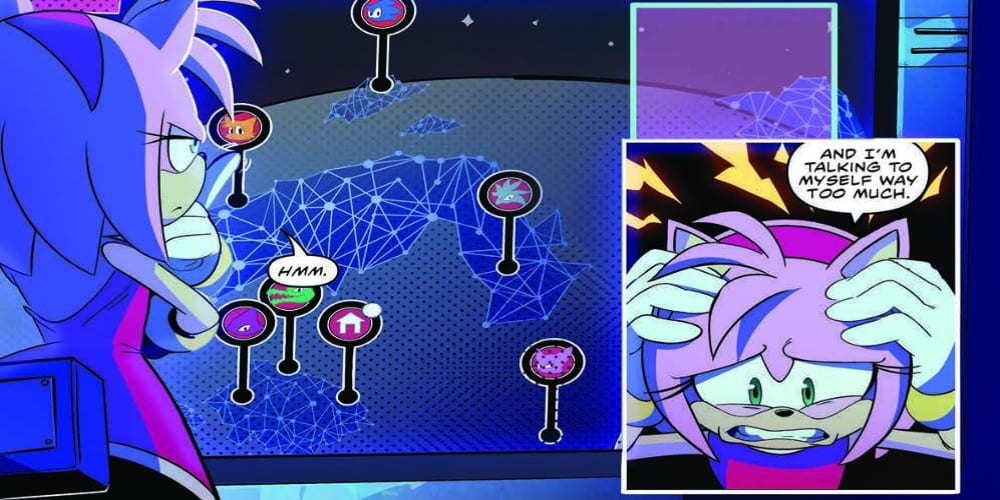 Priscilla Tramontano is the only individual credited with artwork for the issue. The skill on display here, especially for a single artist is overwhelming. The terror and panic from the chaos which erupts in the course of the issue would not be as palatable if the art wasn’t of such a high caliber. Special respect for the scene where Amy Rose changes seamlessly from heartbroken to determined in two panels.

Shawn Lee does a fantastic job of lettering this issue. It’s amazing to see which special effects will be utilized in the issue. Bonus points for making sure Amy’s hammer made a “piko” sound every time it was used and totally nailing an alarm as being “awooga.” It makes the entire issue seem audible while reading. 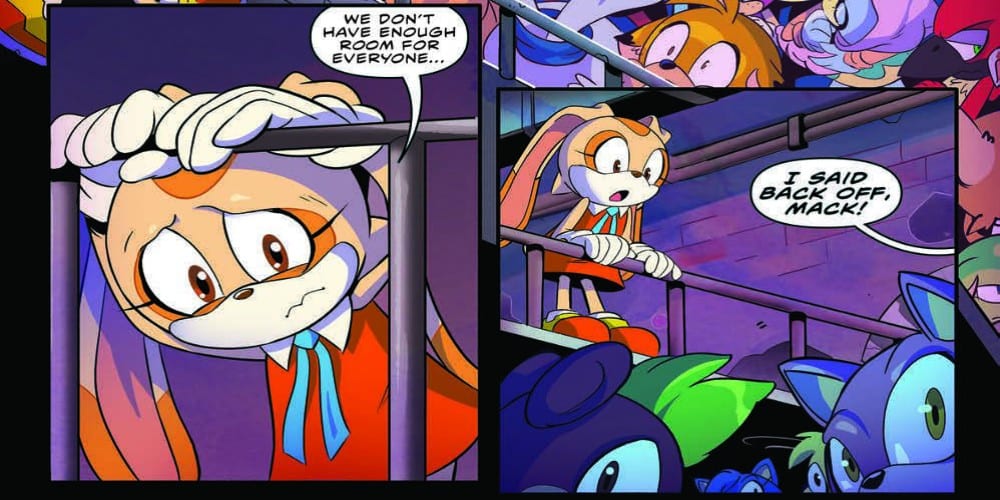 Despite how the zombot arc seems to be have been going for a while in Sonic The Hedgehog, it still manages to be a lot of fun. The art helps by showcasing the terror and pain the characters are experiencing. Fans need to make sure they don’t give up on this series any time in the future or they will miss out on a lot of great moments.

The zombie action keeps its intensity thanks to some fantastic artwork. Review: The Zombie Action Continues In SONIC THE HEDGEHOG #22